Are you looking for a FREE tripeaks solitaire card game to relax and unwind with PUZZLES, MYSTERY, and a ROMANTIC love story? Solitaire Story: Ava’s Manor has got you covered! 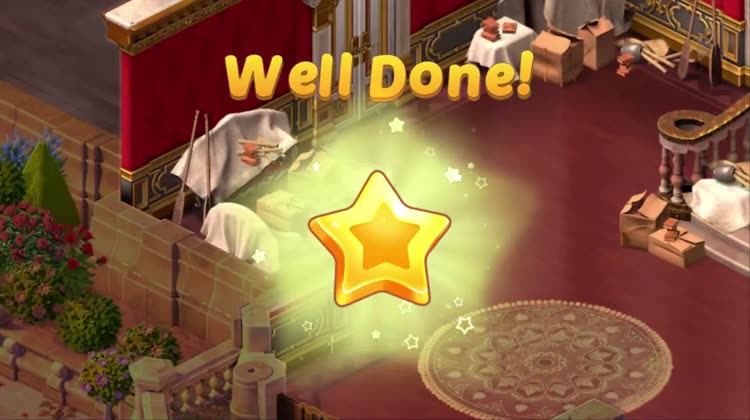 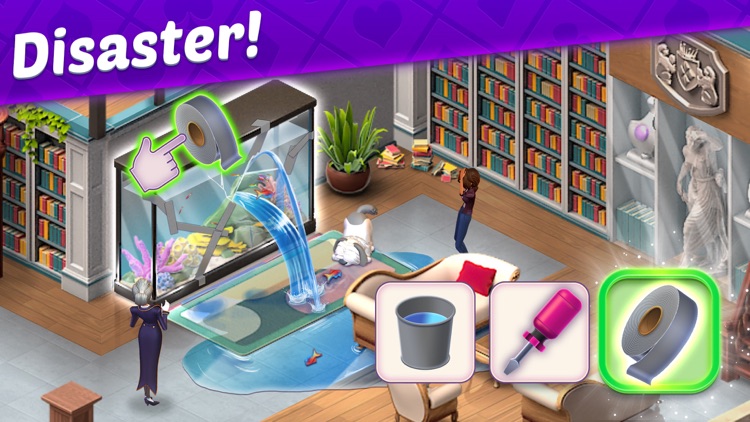 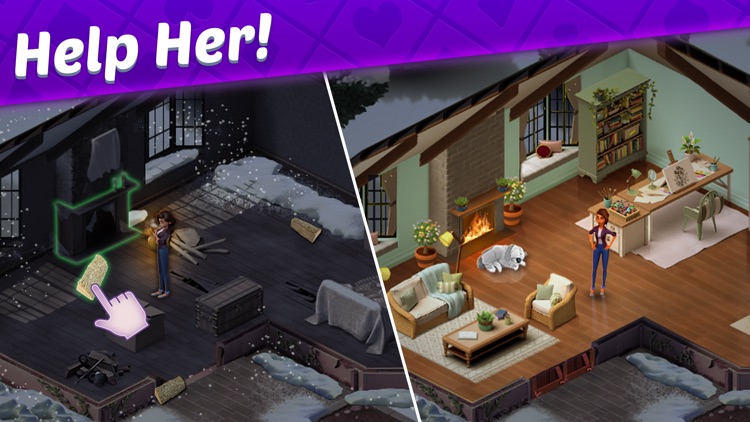 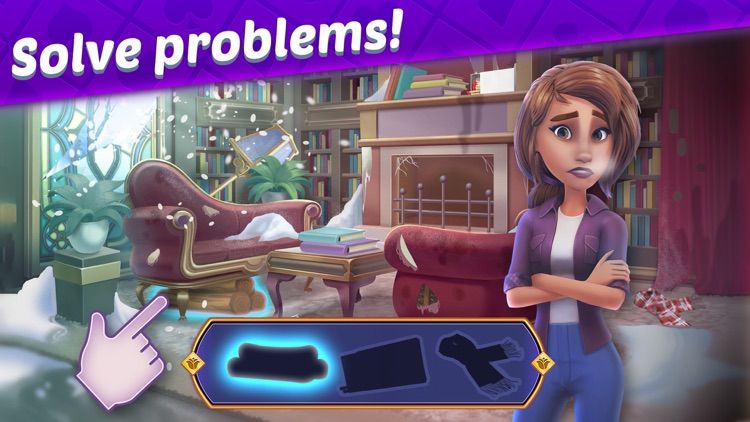 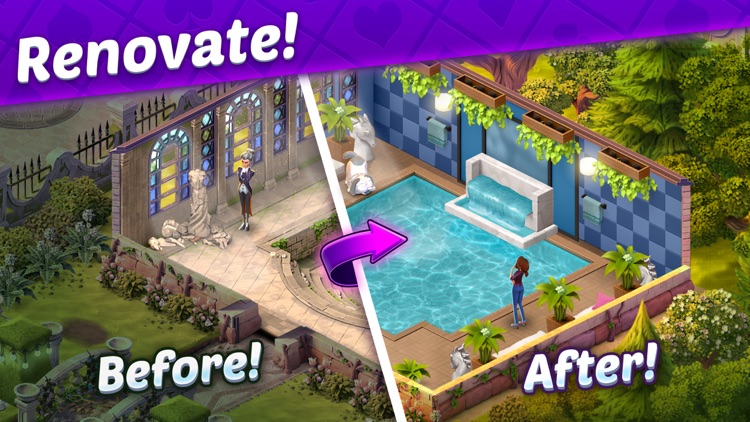 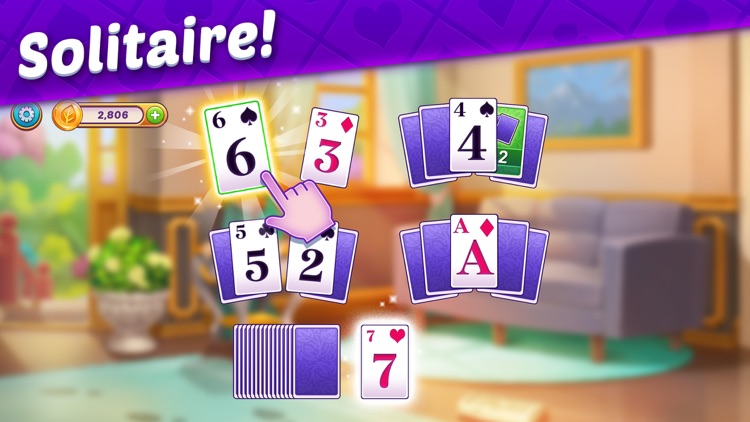 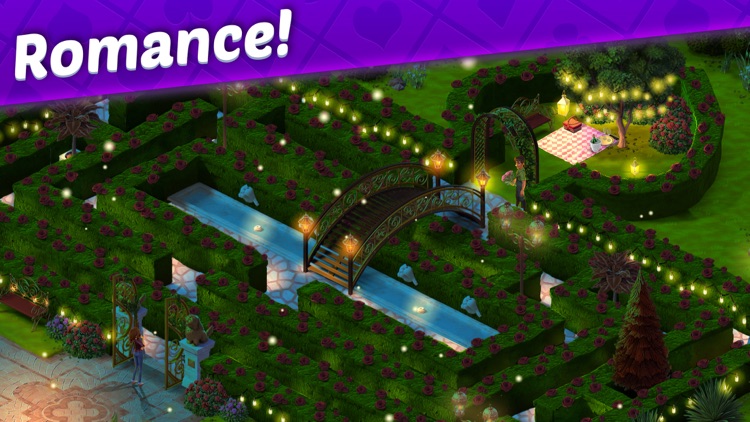 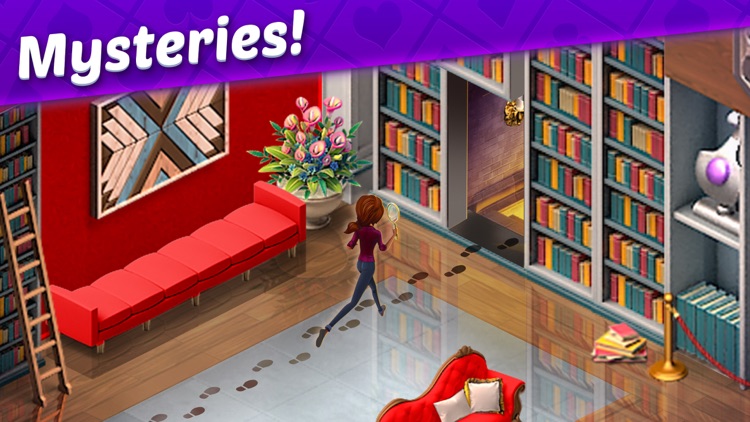 Are you looking for a FREE tripeaks solitaire card game to relax and unwind with PUZZLES, MYSTERY, and a ROMANTIC love story? Solitaire Story: Ava’s Manor has got you covered!

The fun begins in your very own manor as you renovate and decorate all while solving challenging tripeaks solitaire card levels with addictive game elements!

Enjoy solving Tripeaks Solitaire card games and discover mysterious clues as you follow Ava’s journey to restoring her Great Uncle’s Manor back to its former glory! Dig into an engaging romance story of mystery and wonder as Ava discovers new love interests to free herself from writer's block and an old ex back home.

Your own creativity is the limit when it comes to designing your manor the way you want! Discover your inner interior decorator as you choose from tons of free and unique furniture options to customize various rooms within the manor. Renovate and decorate your own spaces unique to you! Unlock different styles of furniture to renovate with and decorate as you solve tripeaks solitaire levels.

Discover hidden treasures, collect clues and uncover secrets as you solve tripeaks solitaire card games, renovate and decorate exciting new rooms in the Manor! Experience mystery and romance as the story’s plot twists keep you guessing at every turn! Relax with this free Tripeaks Solitaire puzzle card game and start the renovation makeover of your dreams!

- RENOVATE, expand & decorate your Manor and gardens with tons of decor and furniture of various styles to choose from! Renovate and decorate according to your own unique style tastes! Unlock new rooms to renovate and decorate once you solve a set amount of solitaire card levels as you progress through the story.

- ROMANCE is in the air as Ava meets new love interests at the manor while struggling to move on from an old ex back home. What’s a story game without a little romance and drama?

- MYSTERY awaits you as you discover clues as you renovate and progress to new rooms within the manor! Solve and unlock the secrets of Ava’s Manor to uncover her family’s past history. The mystery keeps growing as you solve tripeaks solitaire card games over time!

- DISCOVER clues to the story as you continue to renovate and decorate throughout the manor to explain the mystery behind the disappearance of Ava’s Uncle Marvin. Gain more clues to help solve the mystery with each solitaire card game!

- SOLITAIRE card puzzles of varying difficulty await to be solved! Blast through levels faster by unlocking boosters and power ups such as the broom, scissors and torch to help clear any card hazards in your way!

- STORY seems to be Ava’s forte as an accomplished mystery novelist, but will she free herself from writer’s block as she finds herself in a mystery of her own? Unlock a new story plot point as you solve tripeaks solitaire card games. Dive deeper into the mystery of the manor as you continue to renovate and decorate previously rundown rooms to a new and improved state!

Ava’s Manor is a free tripeaks solitaire card game full of romance and mystery, so don’t miss out! 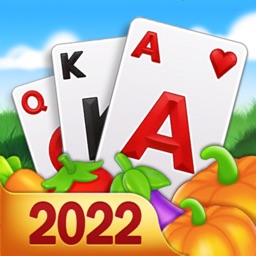 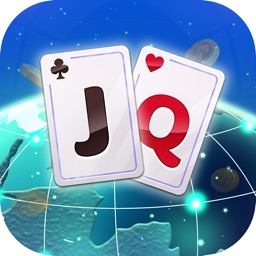 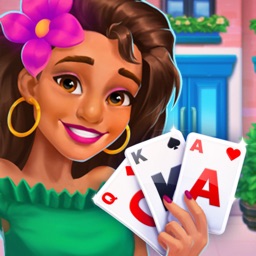 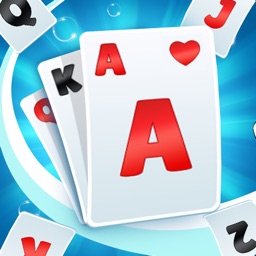 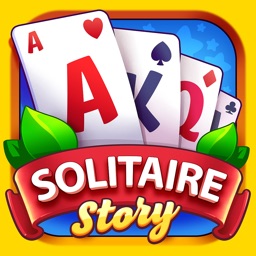 SOFTGAMES - Mobile Entertainment Services GmbH
Nothing found :(
Try something else