Install now to play Solitaire against other players and compete for real prizes! 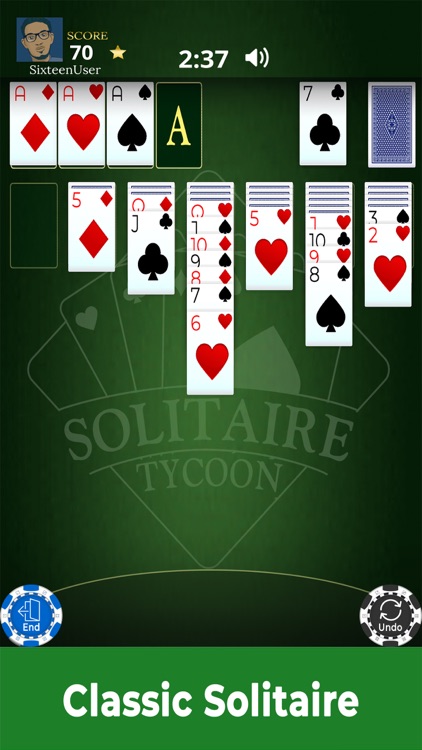 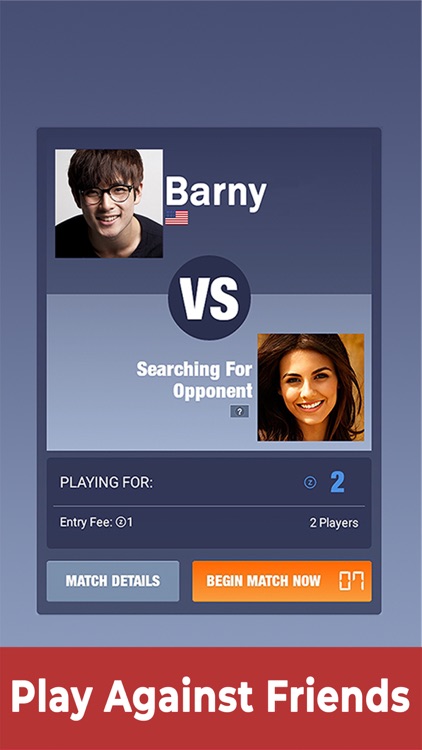 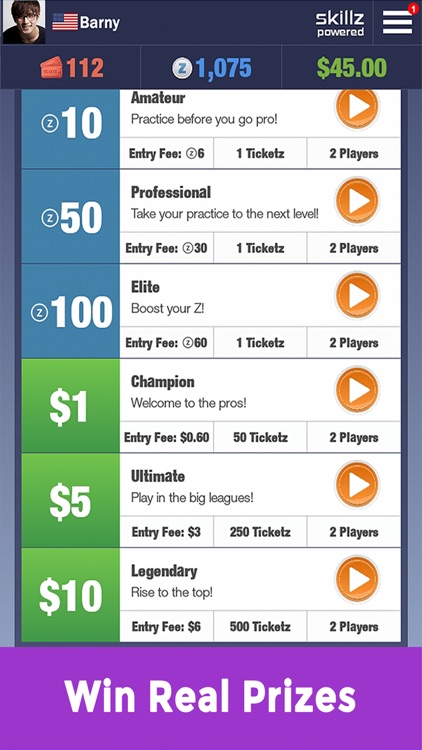 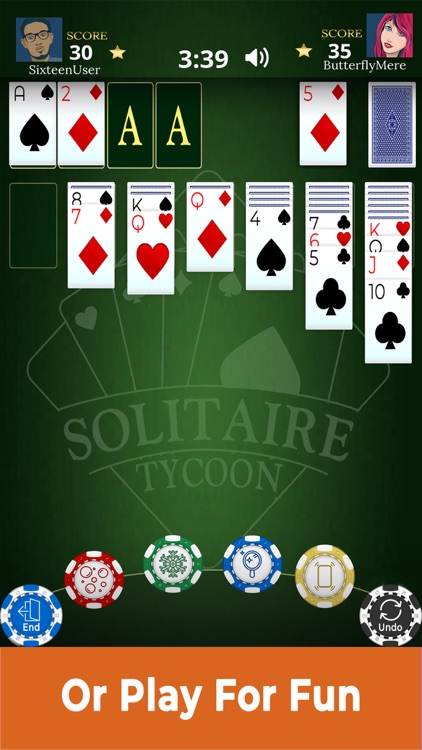 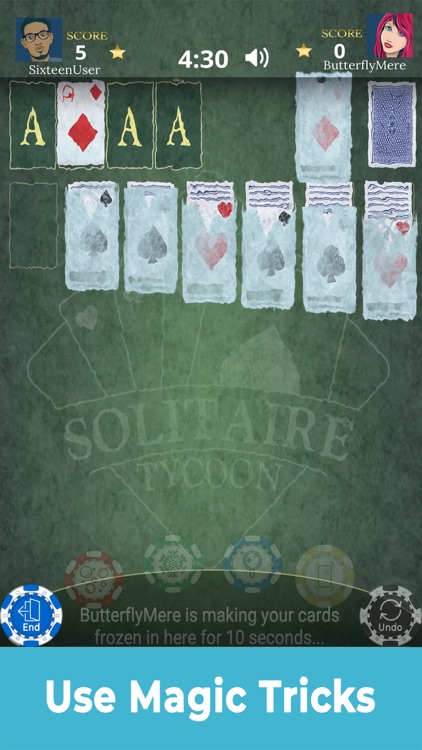 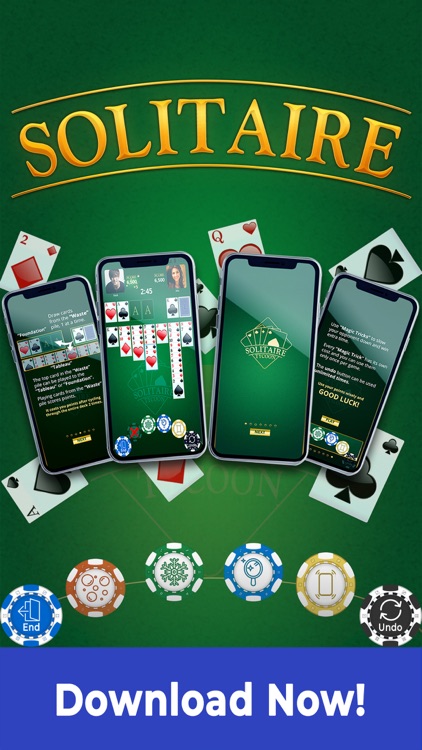 Install now to play Solitaire against other players and compete for real prizes!
(In available locations only).


Solitaire games have never been this much fun! Today is finally your lucky day - now solitaire doesn’t need to be “solitary”! Play against your friends or against other competitors and test your skill with real world prizes in this classic card game!


You can also play for fun (not for cash) if you prefer; or if you are based in a location which does not support skill-based real prizes gaming.


Rules:
• The rules of the game are based on the most popular Klondike Turn-One-Card Solitaire.
• Each solitaire game lasts 5 minutes.
• The player with the most points after the timer counts down wins!
• Play head to head or enter multiplayer tournaments to win real prizes.
• Each player starts with exactly the same deck of cards, so winning is purely based on skill.


Power Ups:
And now with an extra twist… use power ups to interfere with your opponent’s game. But use your power ups wisely! Each time you use a power up it actually lowers your score, so be very strategic when using them.


It’s so much fun, you’ll quickly become addicted and want to play for hours!


Notes:
• Prize games are available in about 75% of the world.
• Prize tournaments are not enabled in the following states in the Unites States: AZ, AR, CT, DE, FL, IL, IN, LA, ME, MT, SC, SD, and TN.
• If you aren’t located in a prize-enabled region, you can still play for free.
• Solitaire Tycoon™ is not ad supported, so you can play without needing to watch annoying ads.


Solitaire Tycoon™ is powered by Skillz. If you have any questions about the Skillz system or prizes tournaments please contact: [email protected]

DOWNLOAD NOW and use your skill to win prizes playing solitaire! 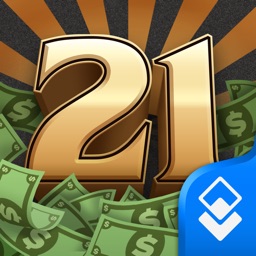 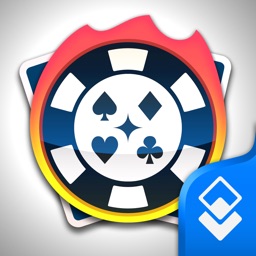 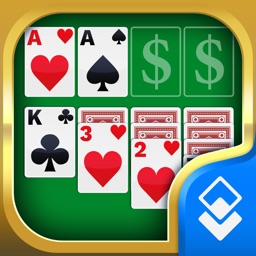 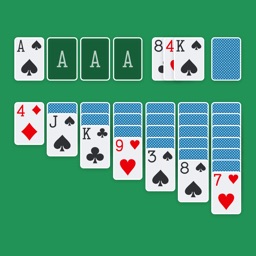 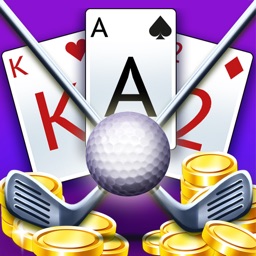 Cherrypick Games S.A.
Nothing found :(
Try something else