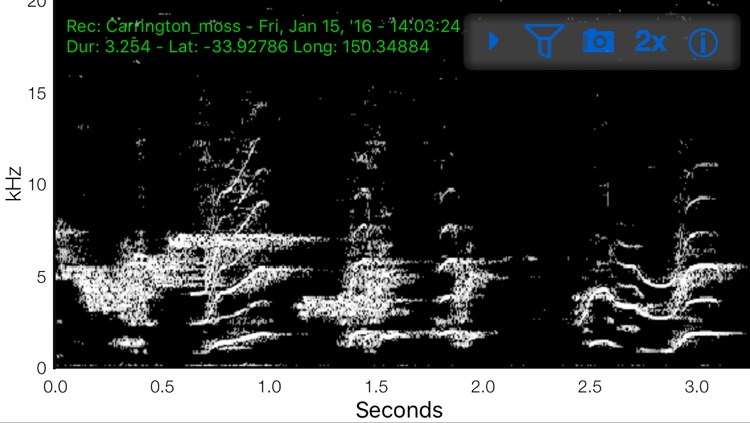 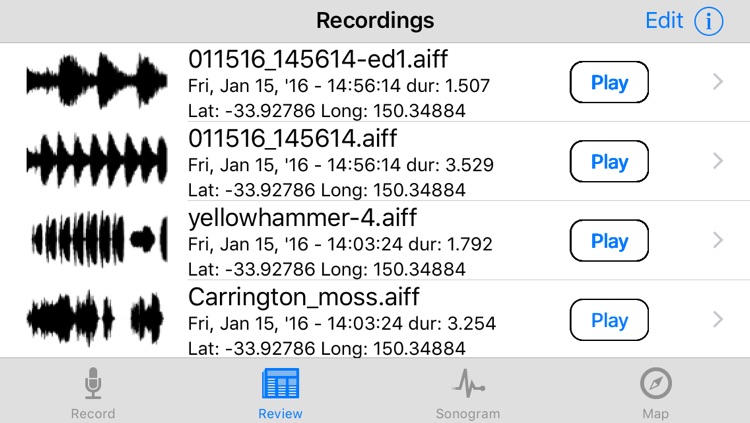 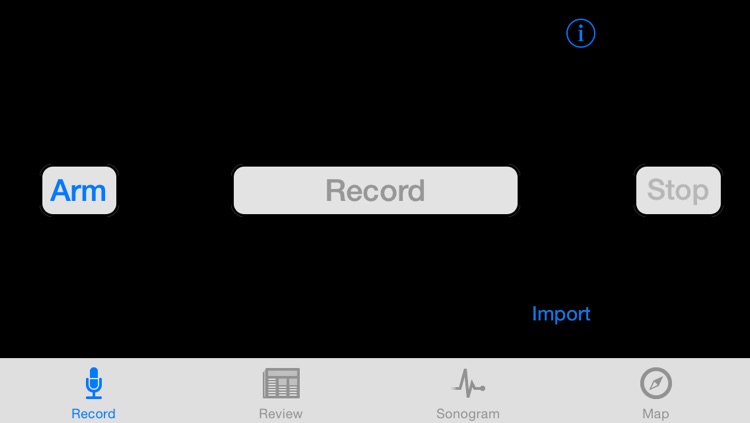 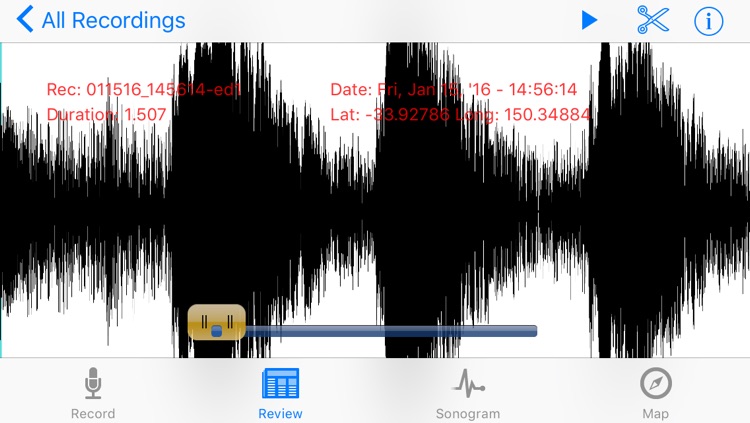 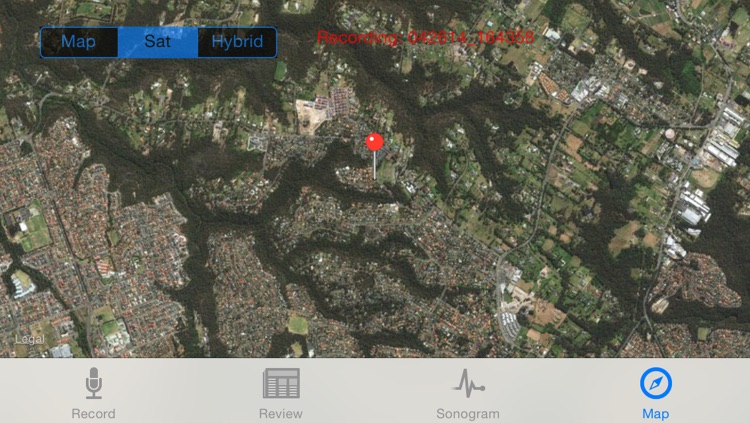 Written with bird call and bird song identification using sonograms in mind, this app is useful both in the field and at home for displaying audio sonograms.

The app can also be used to visualize any short audio tracks with a sonogram.

As tracks are recorded they are timestamped and a geographic location is marked where location services are available. The location can be viewed on a map from within the app.

Arm feature allows pre-recording of 2 seconds prior to when the recording button is pressed.

Both recorded and imported tracks can be trimmed to remove unwanted parts of the track.

Recordings of up to 10 seconds can be made, edited, played and sonogram displayed.

Sonograms can be zoomed, and the contrast enhanced within the app.

Sonograms can be saved to Photos for later retrieval.

Tracks can be played from both sonogram and track review screens.

There are within-app help pages describing each screen. 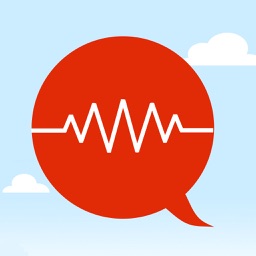 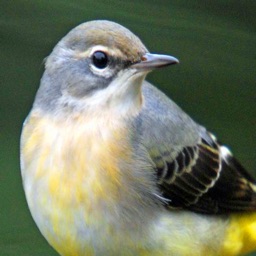 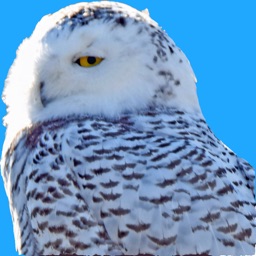 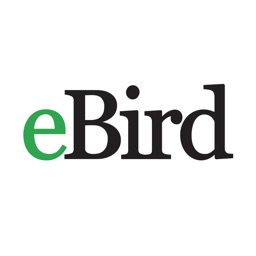 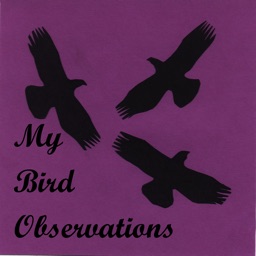 Gina Aguilera
Nothing found :(
Try something else