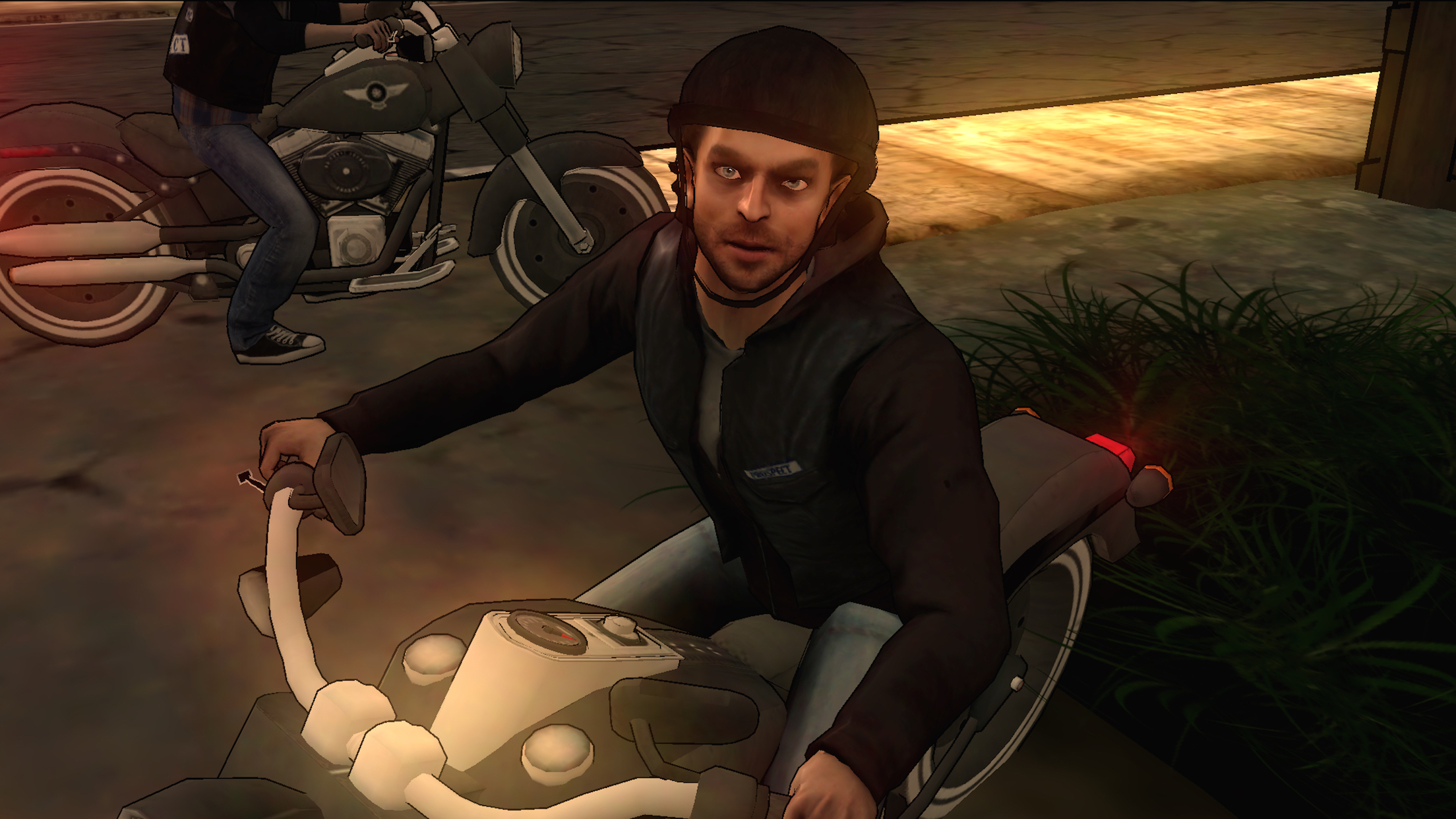 Sons of Anarchy is $1.99 but there are more add-ons

It’s your time to ride! Sons of Anarchy: The Prospect is the official 10-episode gaming experience based on the adrenalized drama, Sons of Anarchy, created by Kurt Sutter.

You play the role of Clint Lancet, a young man trying to avoid the outlaw lifestyle in Lincoln, Oregon, home to a Sons of Anarchy motorcycle club (SAMLIN). There’s nothing “Charming” about Lincoln, a decaying town on the precipice of economic collapse. Clint’s future is in your hands as you guide his actions and decisions within the dark and disturbing world of SAMLIN.

A NEW CHAPTER
Created in conjunction with the SOA writing team, The Prospect introduces a brand-new story featuring a never-before-seen Oregon chapter of the Sons of Anarchy motorcycle club. Meet new characters, see some familiar faces from SAMCRO (and more!) and experience crossover stories from the show.

EVERY DECISION COUNTS
The actions you take and the relationships you forge in each episode will have lasting consequences.

DIVERSE, FIRST-PERSON GAMEPLAY
The Prospect offers an authentically gritty SOA experience in addition to a variety of gameplay—mixing meaningful story and decision-making with intuitive puzzles and mini games, as well as first-person motorcycle driving and fighting.

Save up to 20% by purchasing the Season Pass and get all current and future episodes in the ten-episode ongoing story of Sons of Anarchy: The Prospect. Episode 2 is currently in development, and will become available on your device when launched.

Similar Apps to Sons of Anarchy 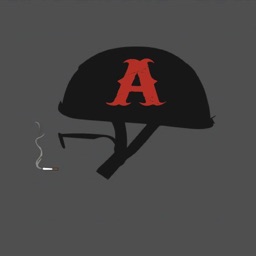 Trivia for Sons of Anarchy edition 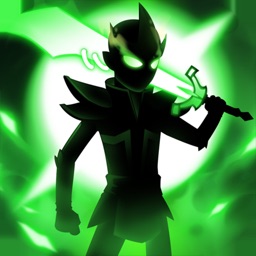 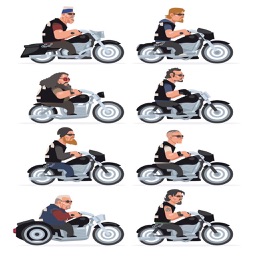 Trivia for Sons of Anarchy 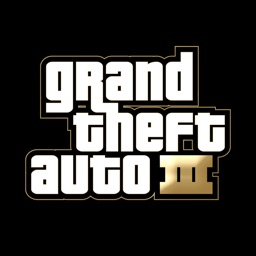 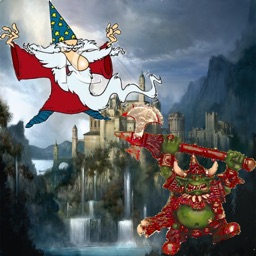 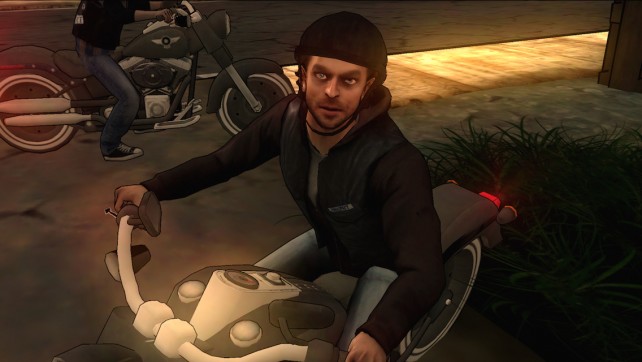 Sons of Anarchy introduces an original story rather than merely following the plot line of the show.

January 31 Aldrin Calimlim
Nothing found :(
Try something else