Welcome to the OFFICIAL Mobile App of SOULJA BOY ! 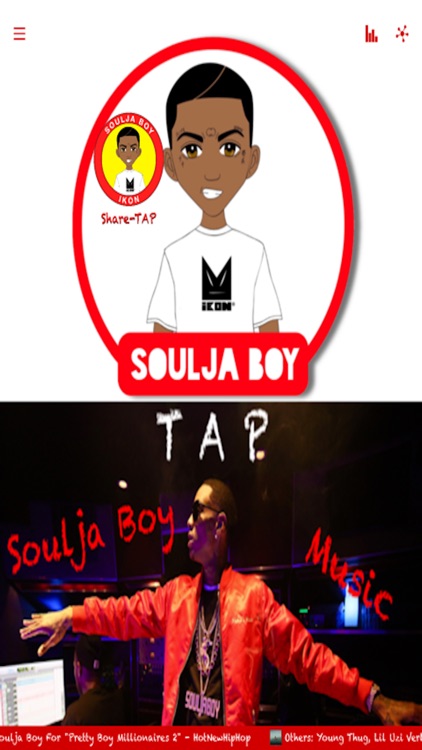 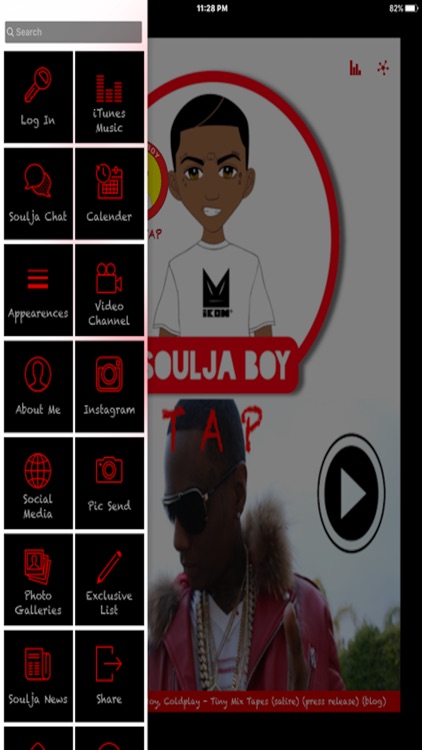 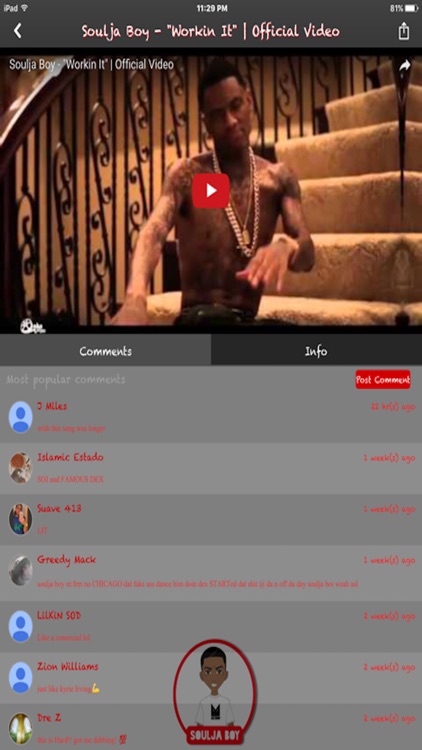 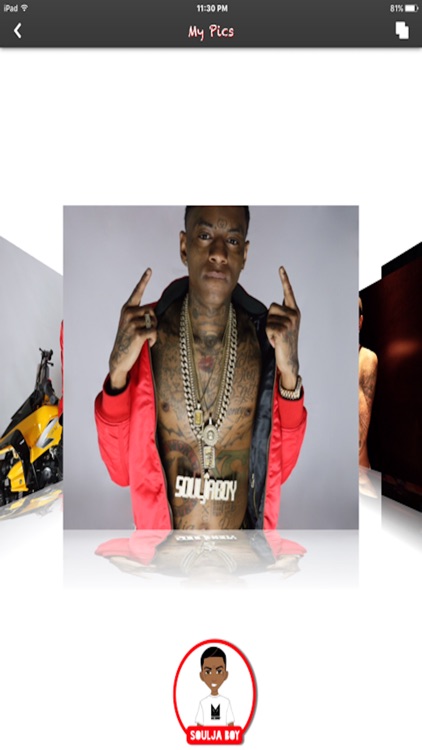 Welcome to the OFFICIAL Mobile App of SOULJA BOY !

Soulja Boy is a platinum selling recording artist known for hits "Crank That" and "Turn My Swag On".

Soulja Boy has helped redefine the music industry by utilizing social media and engaging with fans. Before the age of 18, his self-published single "Crank That (Soulja Boy)" reached number one on the US Billboard Hot 100 and it later became a number-one hit in the United States for seven weeks.

After the success of spreading his music through the Internet in 2004 and establishing his Stacks on Deck entertainment brand, he’s continued to pursue his musical career, manage a record label and create a clothing line.

He's been seen on some of your favorite reality shows. Throughout his career, Soulja Boy has definitely been a pioneer in music, being one of the first to use the internet to propel and maintain a strong fan base, creating history in the music industry and the way we digest media.

With the Official Mobile App, you can:
- Check for tour info
- Preview and purchase music
- Chat with Soulja and each other
- Much more! 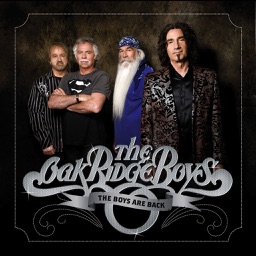 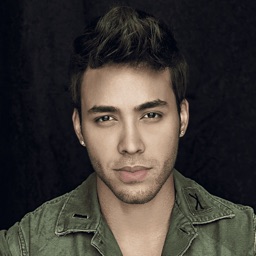 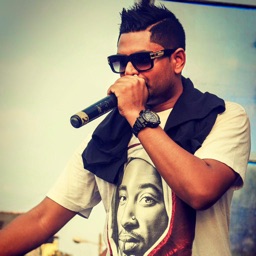 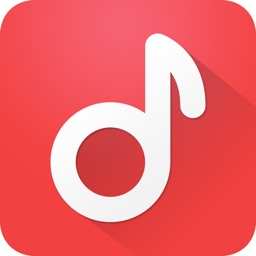 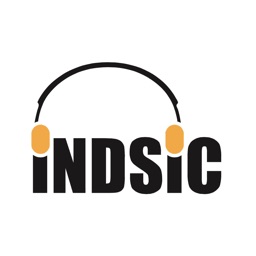 Andre Glover
Nothing found :(
Try something else