Measure the time of music, sounds and ambient noise 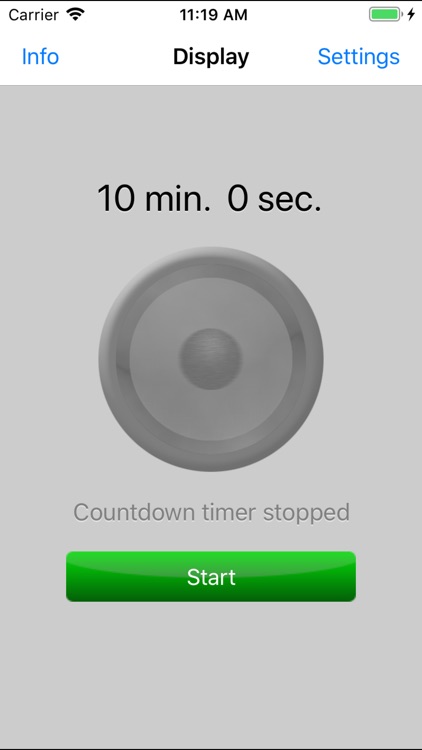 Measure the time of music, sounds and ambient noise

Sound Control detects the ambient noises and sounds using the built-in microphone of the iPhone/iPod touch. If noises are detected over a selectable volume, the counter starts and it can be determined how long the noise and sounds are occurred.
An up-counter counts up when sounds are detected. A countdown timer can be set, and when sounds are detected, every second is counted. At the end you will hear a subtle beep.
The volume level can be adjusted dynamically. Thus, the duration of very quiet and very loud sounds can be measured selectively.
Parallel to the recording time, the total time of forward and backward counting is measured. All recording times can be reset individually.
An intuitive generous display indicates whether noise is being measured by a green pulsating speaker. The measurements can be interrupted and continued by Start and Stop buttons.

The up-counter can be used for measurements of aircraft noise and vehicle noise. Other sounds such as dogs barking, lawn mowers or even snoring can be detected and the duration time can be measured.
Thanks to the dynamic volume adjustment even quiet sounds, such as snoring, can be measured, and during the night, the total duration of snoring can be recorded. We recommend to operate the iPhone with a charger to prevent the battery runs out during the measurement.
A popular application is the measurement of music during the practice of instruments. By using the up-counter, the effective playing time (without the pauses) will be measured. And by using the countdown timer, you can define exactly how long it should be practiced. At the end an alert indicates the achieved time.

Sound Control can be used for many other applications when it comes to the measurement of the effective duration of noises and sounds without the pauses in between. 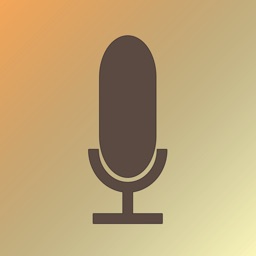 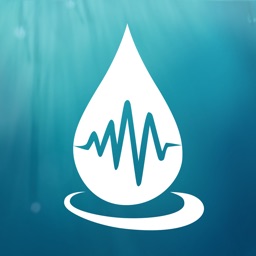 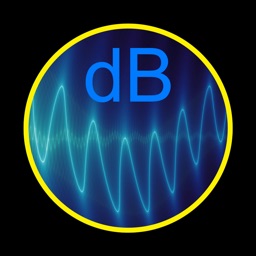 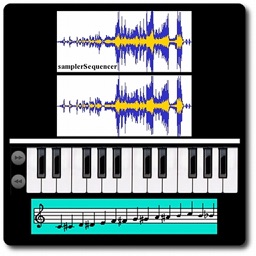 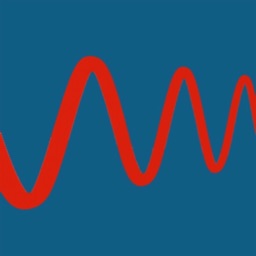 Sinusoid Pty Ltd
Nothing found :(
Try something else