Not sure how to spell a word? Simply sound it out. Start spelling the word one letter at a time, and Sound It Out Spelling tries to guess your word. 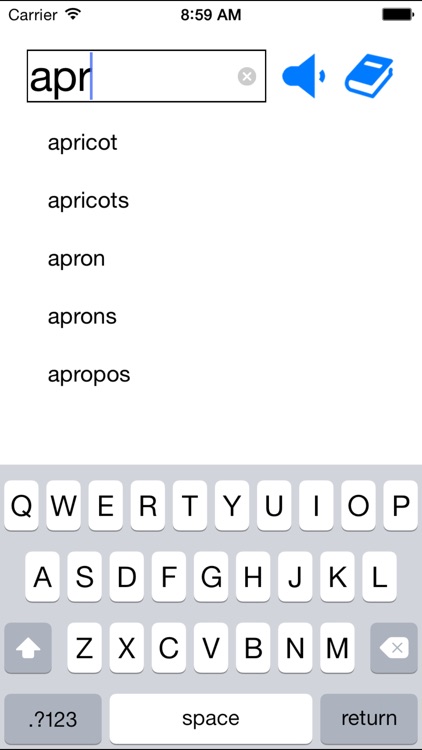 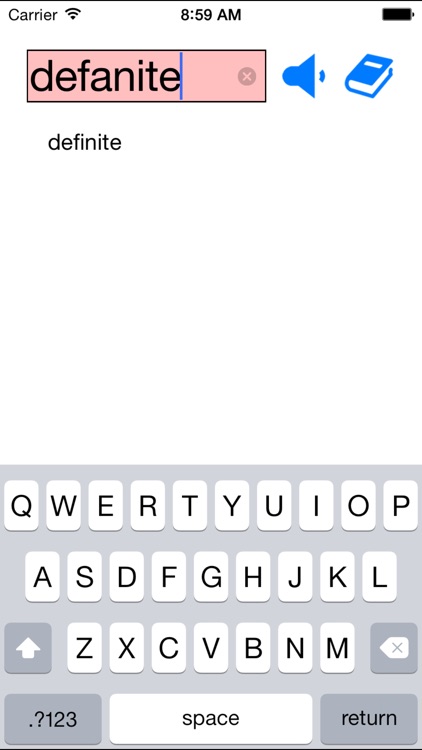 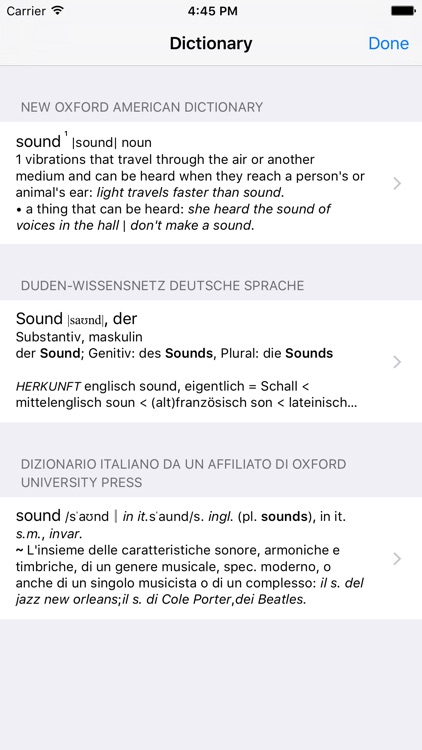 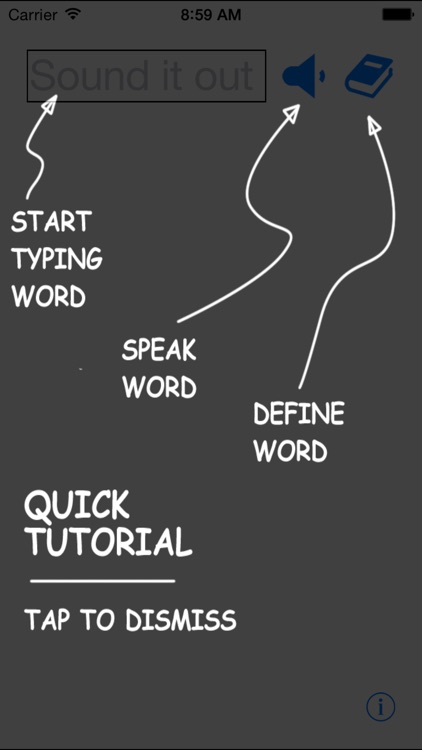 Not sure how to spell a word? Simply sound it out. Start spelling the word one letter at a time, and Sound It Out Spelling tries to guess your word.

It's okay if you spell the word incorrectly, Sound It Out still tries to guess the word you're trying to spell and notifies you about the misspelling.

Not sure you've ended up with the right word? Simply ask Sound It Out to speak the word or provide a definition.

Not sure how to start spelling the word? Simply speak the word using the dictation feature, and Sound It Out will spell the word for you.

My 9-year-old son has been getting a lot of handwriting assignments in school. I realized that I was spending a lot of time spelling words for him. "Dad, how do you spell, allergies?" I would spell it out, "A-L-L-E-R-G-I-E-S," and he would just write it out, one letter at a time. Once he was finished, he didn't go back and read the word again. Instead, he just continued on to the next word. It didn't seem like a good way to learn, and we don't even own a printed dictionary like my parents had.

So, I invented Sound It Out. With Sound It Out, my son starts the word by sounding it out, chooses the right word, reads the word in its entirety on the screen, and then copies the word by hand on paper. We can monitor his usage of the app, and ensure that he's only using the dictation feature as a last resort.

Sound It Out is a fun and effective way to learn. Now that my son can work independently, I can turn my attention to my 6-year-old who's chasing the cat, for who knows what.

Similar Apps to Sound It Out Spelling 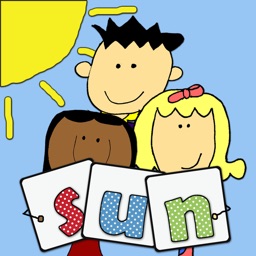 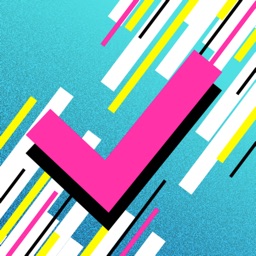 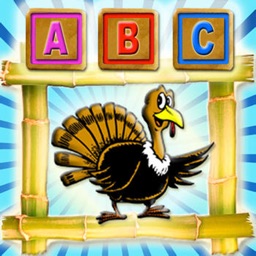 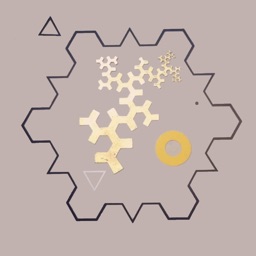 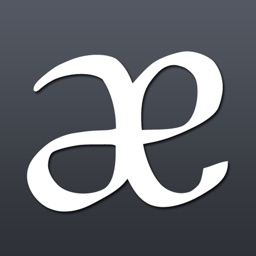 Springer Nature Limited
Nothing found :(
Try something else