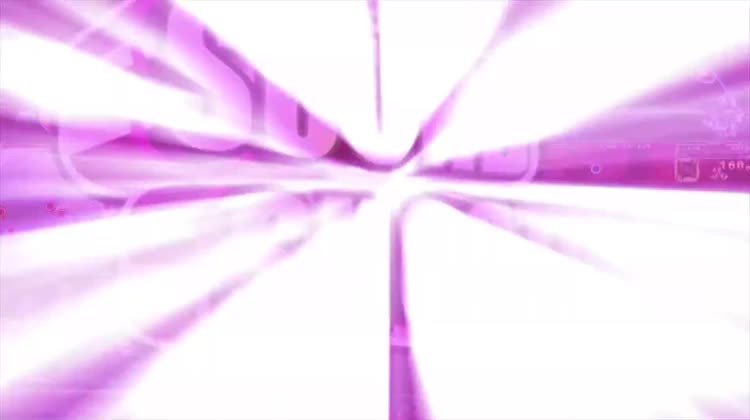 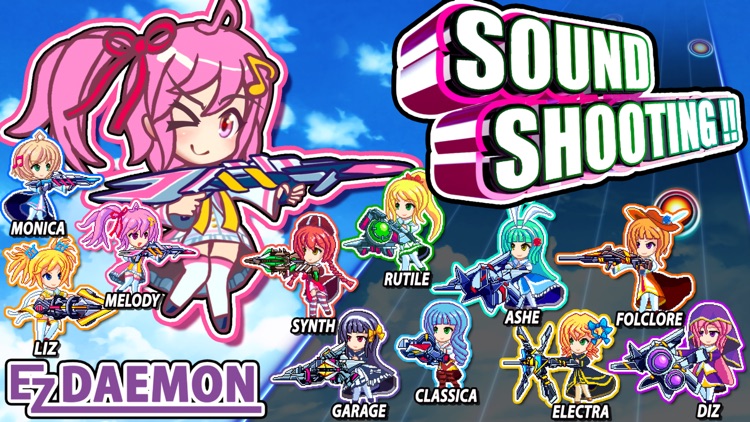 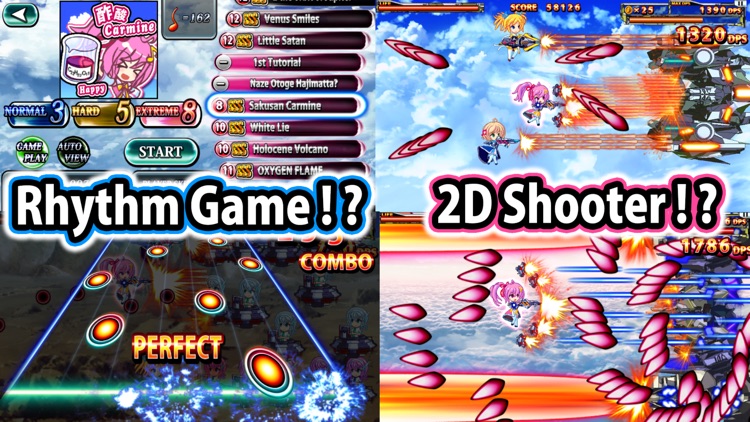 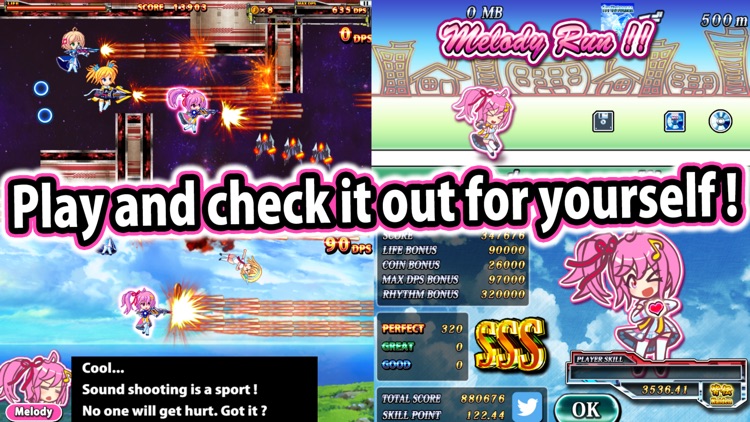 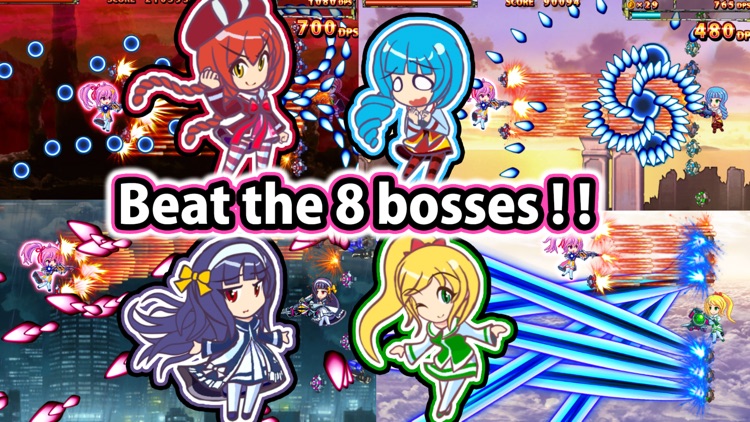 Rhythm game plus 2D shooter!
Great for rhythm action and shooting game fans!
So, is it a rhythm game or a shooting game? Play and check it out for yourself!

With Monica, the clever and Liz, the wild, and to the cheerful music, beat the 8 bosses!
Get ready to enjoy both the rhythm and shooting elements of the game!

---Rhythm game part---
Plain and simple! Easy to play for music game beginners!
Tap or hold the notes falling down the screen as the music plays. Pretty basic for rhythm game fans!

There are 3 difficulty levels (NORMAL, HARD, EXTREME) depending on the song you choose.
Whether you are a beginner or an expert, choose your perfect level to play.

---Shooting part---
Easy 2DSTG - you can move around and shoot with one finger!
Enemies flying around and tanks crawling on the ground, fixed artilleries aiming at you, gimmicks,
med-sized aircrafts firing, and huge machines shooting thick laser all over your screen!
This is so-called the 2D horizontal scroll shooting!

Get the power-up items to strengthen, and wide shots, missiles, lasers, spread bombs for maximum power!
During high-tension mode, you can turn the enemy bullets into score items (coins) by shooting!
Shoot from close at any heavy-duty machines or boss characters to beat them! You know the rules if you are a shooter!

Just like the rhythm game part, choose from three difficulty levels (NORMAL, HARD, EXTREME) in each stage, depending on your expertise!
As you level up, shoot and fire with all you’ve got! This is so-called the BULLET HELL!!

---Other Parts---
Unlock new music as you win the MB by running and jumping in Melody Run (mini game)!
You can also keep skipping to unlock songs.

You can shop for items using MB!
Shop to effectively play Melody Run and unlock faster, or gain lives for Melody in the shooting part!

All characters have full voices including the enemies!
The unique and adorable character voices will keep you excited throughout the game! 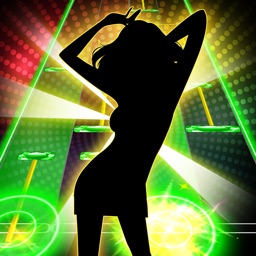 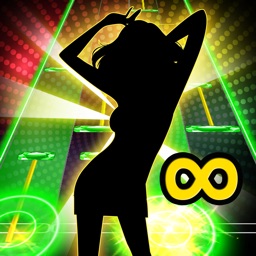 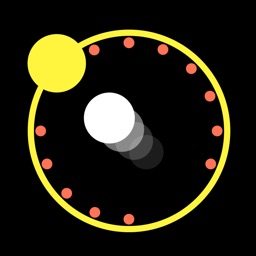 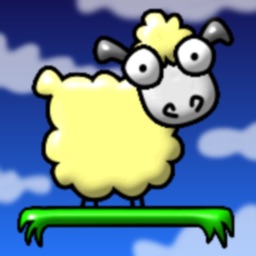 The Most Amazing Sheep Game 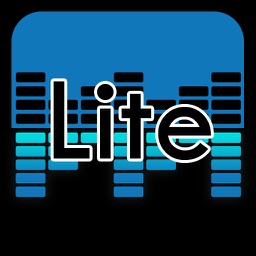 Grendel Games
Nothing found :(
Try something else