The "MUST PLAY" video game for iOS! Sci-Fi first-person adventure in the spaceship. It's like survival action puzzle 3D (HQ). 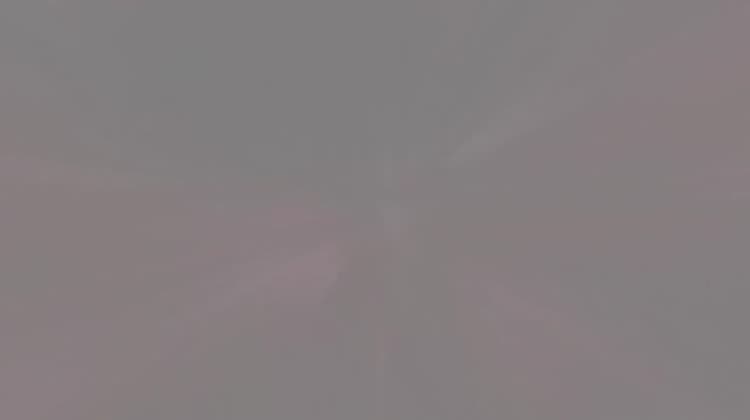 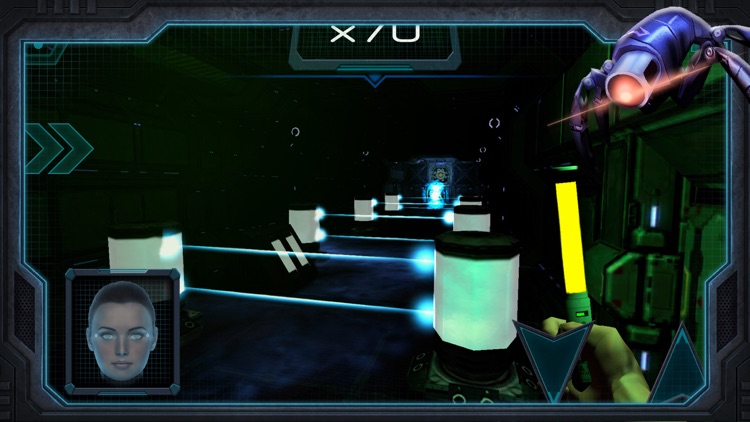 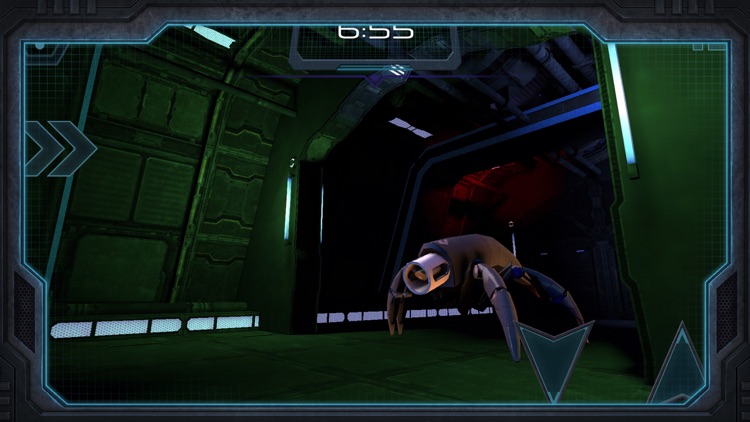 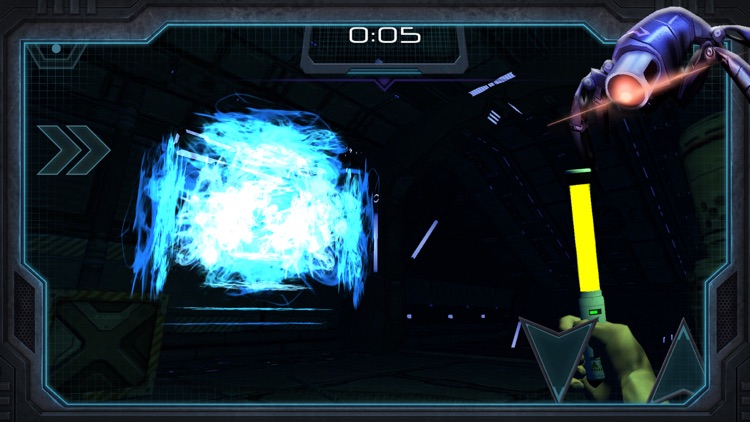 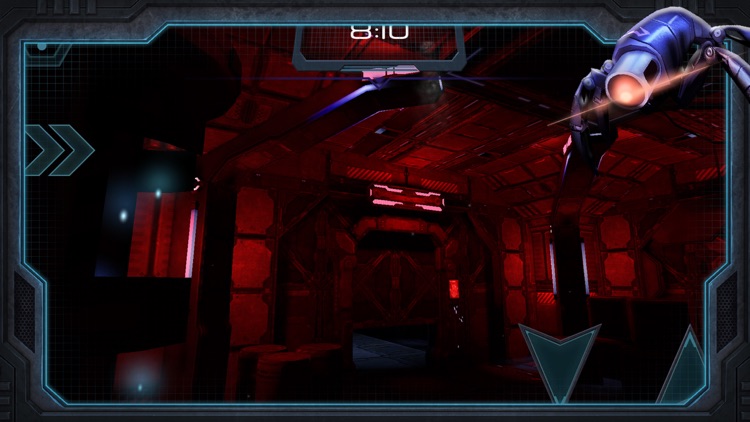 The "MUST PLAY" video game for iOS! Sci-Fi first-person adventure in the spaceship. It's like survival action puzzle 3D (HQ).

Year 3000. Mankind stepped into the era of the technological singularity and human became a sort of monkey in relation to the artificial intelligence of this time. After, the electronic machines became able to independently product spacecrafts with warp-drive of the last generation. And artifical intellgence now doesn't really need human resources.

The numerous and hierarchically ordered colony of electronic invaders made sure that mankind is in the Stone Age. They left our planet. Because all resources, except wood, water and animals - been extracted long time ago from our beautiful planet. By barbarian methods of nuclear fracking, down to the Earth's core.

Our hero, whose name is Vladimir-Ѧ550/934931, intercepted the quantum stream of encrypted information in advance and partially was able to decrypt it. He found out about the upcoming global inspection of all productions. He was able to hide the space-cruiser under the hologram of Lake Baikal.

He watched holograms back in high school, where children with ice cream happily walk in the park, and adults kissed in the hypersound subway. He realized one thing: somebody must clean the world of this artificial creature once and for all. And never to allow anyone to produce such systems.

When the last physical contingent of intelligent systems left Earth, people still remained under the strict control of observational systems. Therefore, Vladimir-Ѧ550/934931 created a revolutionary committee in decentralized photon networks from the past technological paradigm.

The revolutionary forces flied for the mission: find the main artifical intellegence center and eliminate it. The space adventure, from which they return either as a winner or dead. But artifical creature attacked the ship, and our hero, that is now YOU - has been isolated from other crew members, you need to get out of this trap and ... Survive at any cost!

Space 3000 - Sci-Fi Adventure Quest 3D features and benefits:
- high quality 3d game with good hq graphics and horror atmosphere
- interesting puzzle and brain missions: escape the space station and lateral thinking
- amazing sound ambience of the space horror
- spaceship is huge and bewitching Sci-Fi labyrinth maze in 3D settings will put on you a little fear
- artful robots-observers. Accurate!
- optimized for phones and tablets, ARM and x86 devices
- translated to French, English, Russian, Brazil (Portuguese), Spanish (Latin America), Deutsch (German) and Chinese!
- original tasks and puzzles that are not so easy to pass
- reflex and reaction games, you can't lurk well or pass through the laser? - you're dead man :)
- for fans of such cult things as: Sci-Fi,
Dead Space, Alien, Prometheus and indeed for all those who are looking for space games, spaceships
- In addition to the fact that this is an interesting quest with puzzles, it's also a game for survival - you always have a timer over which your task will fail

* Note, that this is a single player game. So if you like offline games and good old times of single play - that's your choice. You can play this game free without an internet but you need internet connection to reveal premium features and see rewarded videos.

* Also this quest is suitable for all ages: kids, teens, adults. It does not contain any sort of violence, drugs or bad words. Everything is within science fiction! 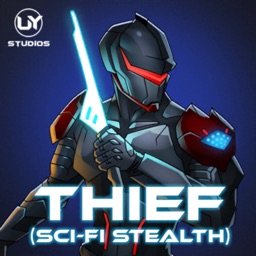 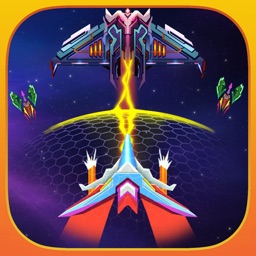 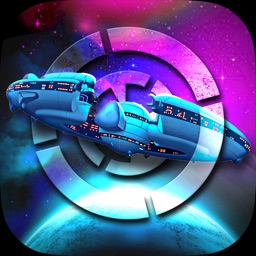 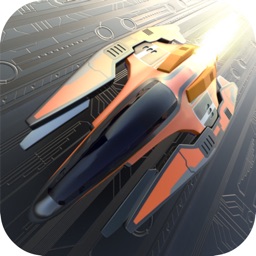 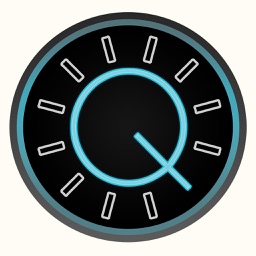 Fancy Sloth, LLC
Nothing found :(
Try something else