Now you can experience Don Bluth’s classic arcade game Space Ace, the follow up to the revolutionary Dragon’s Lair, in stunning HD! 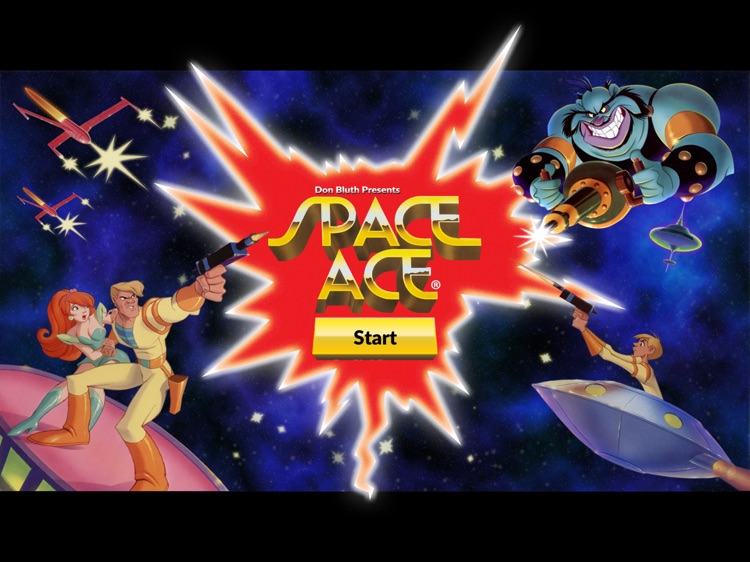 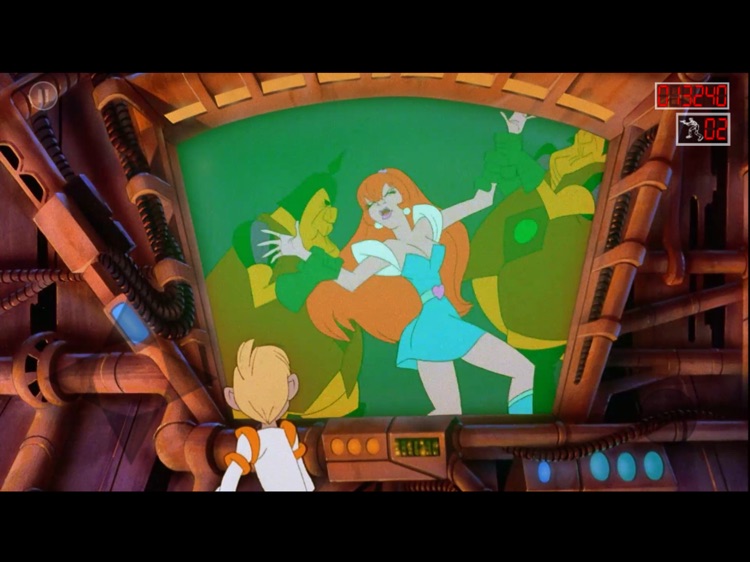 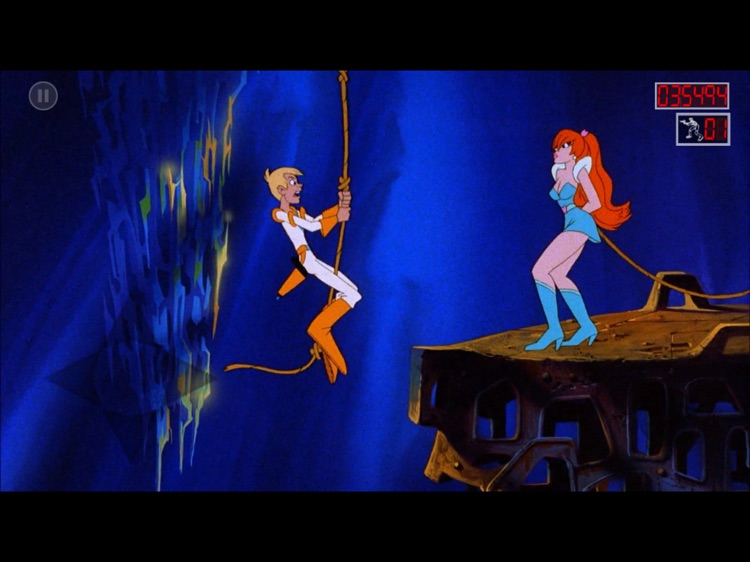 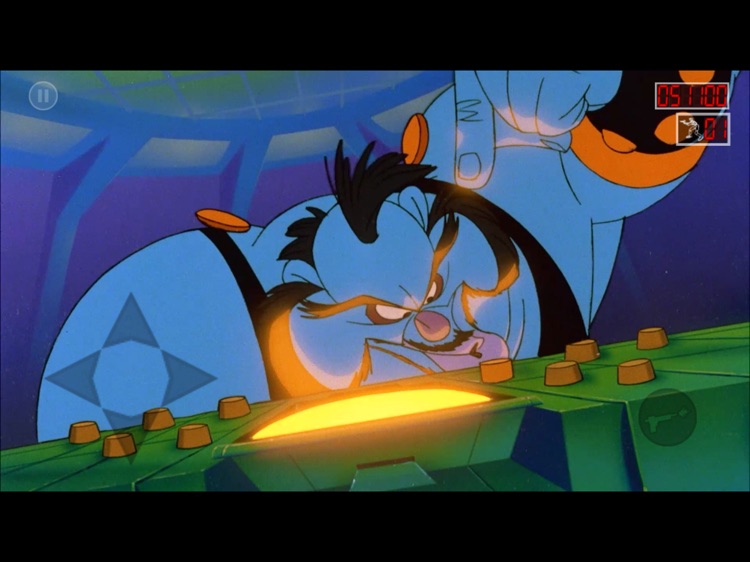 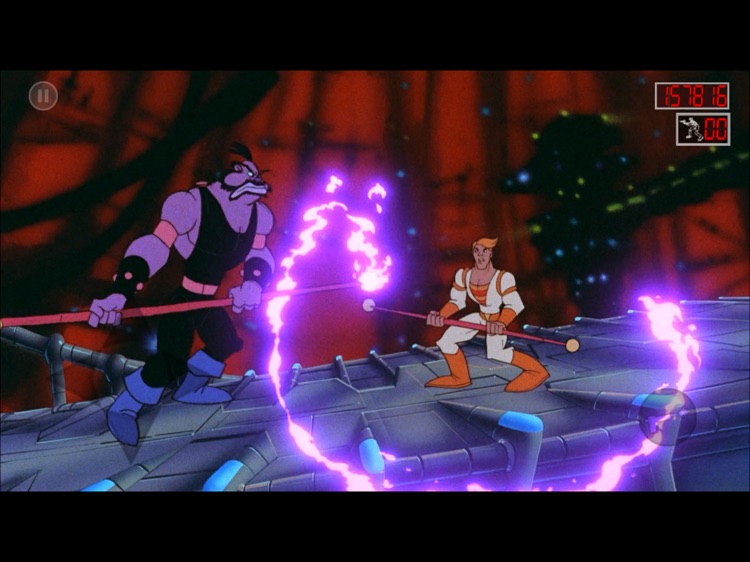 Now you can experience Don Bluth’s classic arcade game Space Ace, the follow up to the revolutionary Dragon’s Lair, in stunning HD!

In Space Ace you play the heroic Ace who must stop the evil Commander Borf from taking over the Earth! Borf plans to reduce all of humankind to infants and take over the planet. Only two people have the courage and strength to stop Borf and save Earth: the beautiful Kimberly and the heroic Ace. But as they approach Borf’s stronghold, Ace is hit by the Infanto Ray, changing him into a child, and Kimberly is kidnapped by the evil madman. Armed with only a laser gun, Ace must find and destroy the Infanto Ray, rescue Kimberly and save the Earth.

The fate of Earth is in your hands!

Simply press on the direction pad to guide Ace in the right direction or fire your laser gun and blast those aliens away.

Don Bluth and his production teams are the creative genius behind such beloved classics as The Secret of NIMH, An American Tail and Anastasia to name but a few.

Pick up Space Ace HD today and show your friends how great your iPad can look! 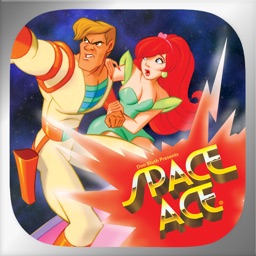 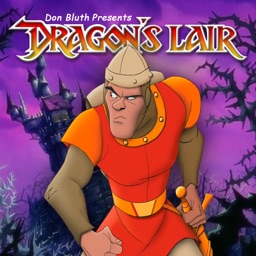 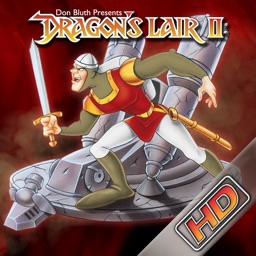 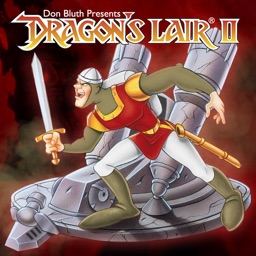 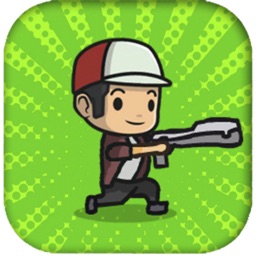 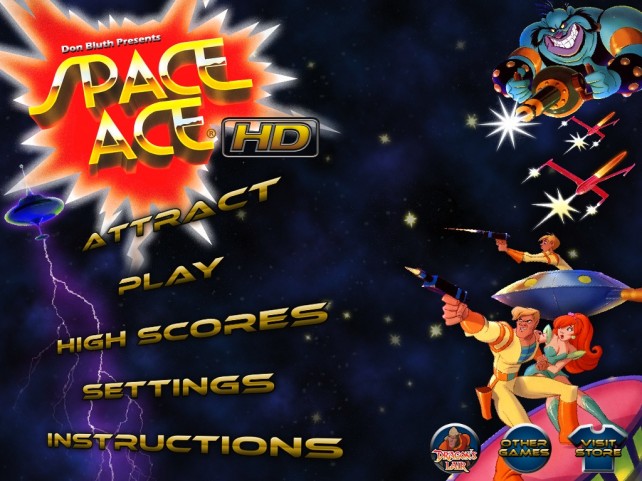 The folks that gave you Dragon's Lair have brought the classic laserdisc game, Space Ace, to the iPad.

June 17 Tommy Ly
Nothing found :(
Try something else