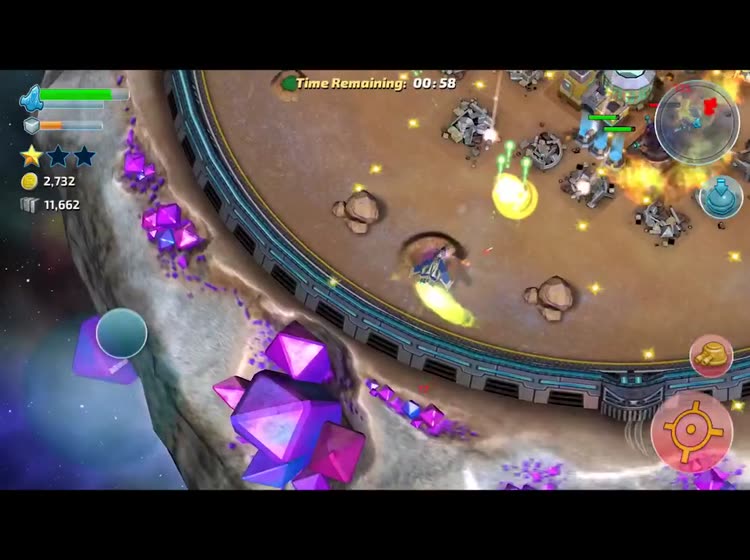 Space Miner Wars is FREE but there are more add-ons 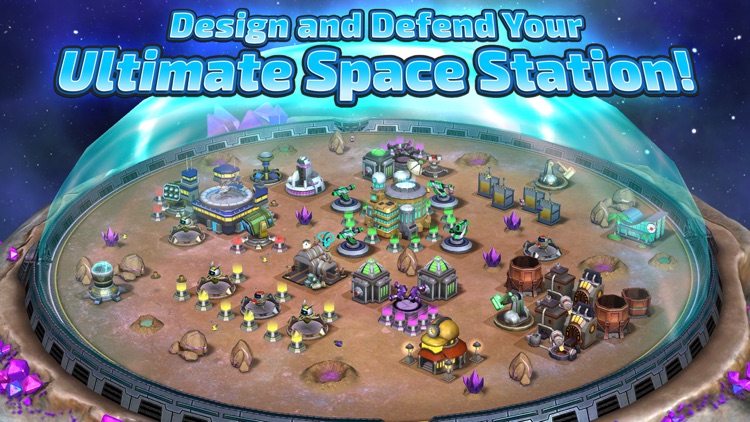 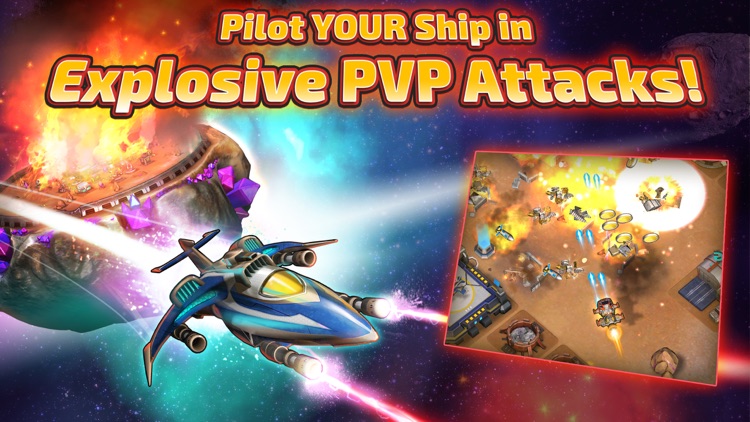 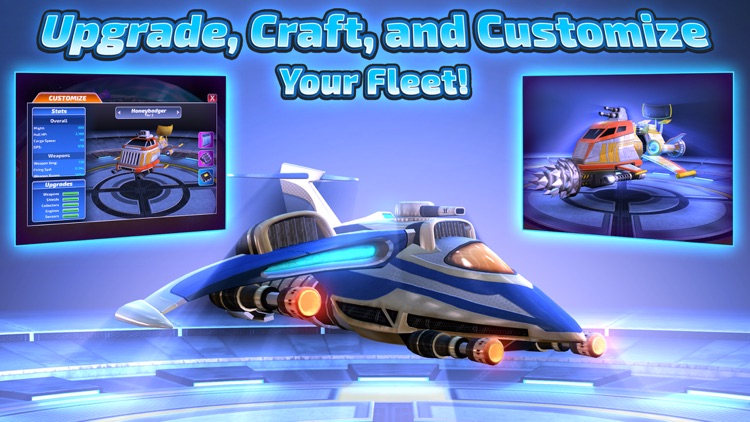 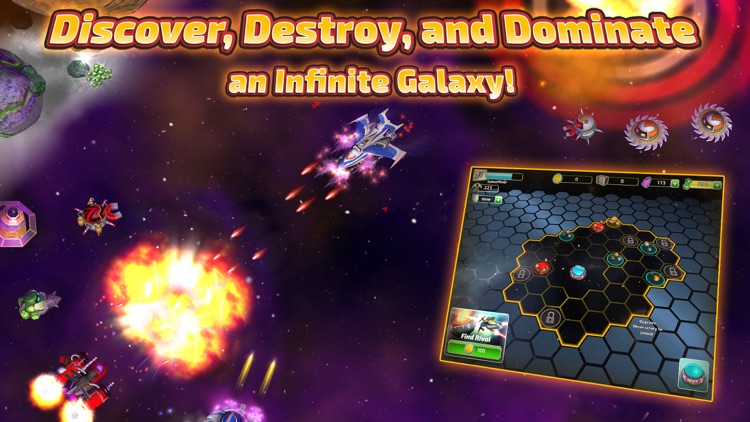 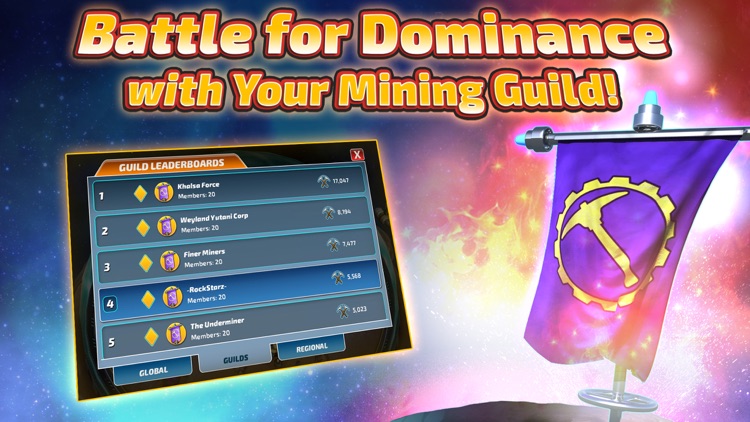 Forge powerful Mining Guilds with your friends, conquer Mining Outposts to expand your domain, then crush the competition in explosive, arcade-style PvP base attacks!

FEATURES
- Play with millions of space miners across the globe
- Join forces with players in Mining Guilds
- Design and defend your ultimate space station with turrets, drones, and more
- Upgrade, craft, and customize a fleet of powerful spaceships
- Conquer an infinite star system that’s different for every player

This game requires an internet connection. 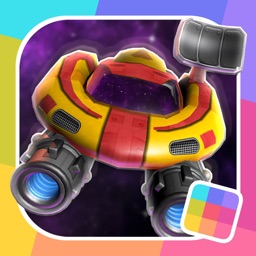 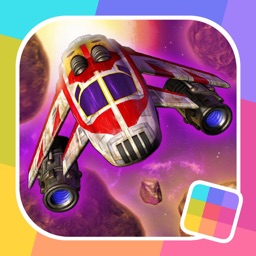 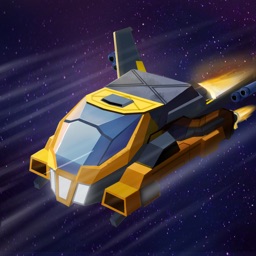 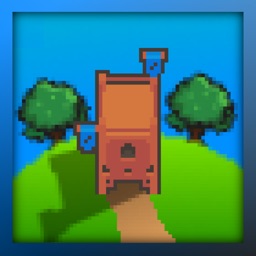 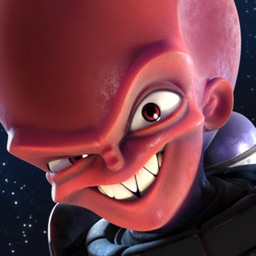 VSUS
Nothing found :(
Try something else