A top down space shooter with each planet delivering dynamic objectives to complete. There is an RPG style upgrade system as you complete missions, defeat aliens, and explore new worlds. 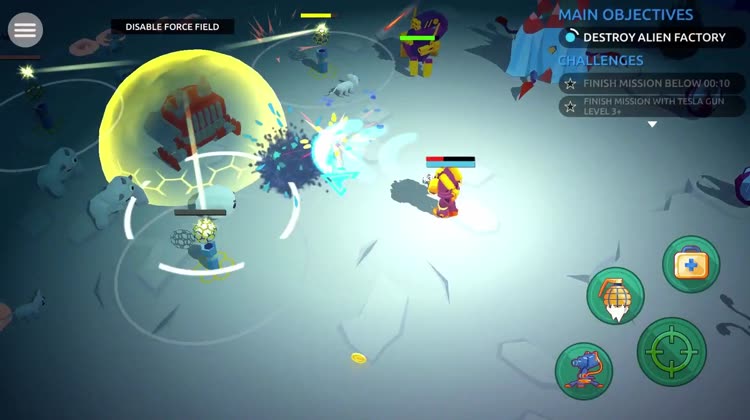 The “Very Old Friends” update is here, and it comes with a new rpg classes system. You can now play as the all-rounder Pioneer, the Mars born, defense-focused Heavy, or Light the alien shooter. 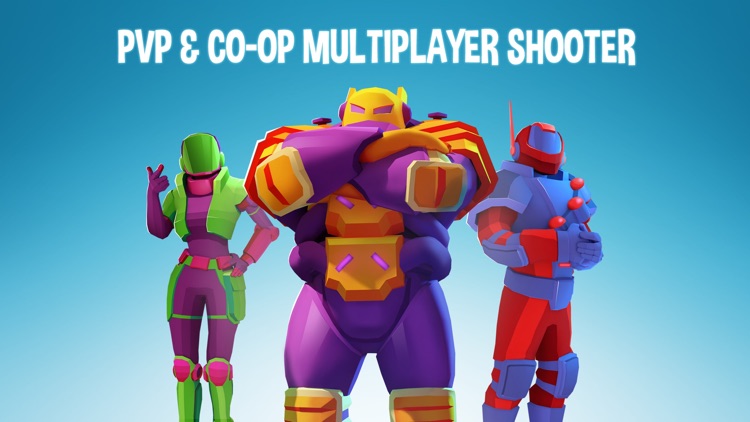 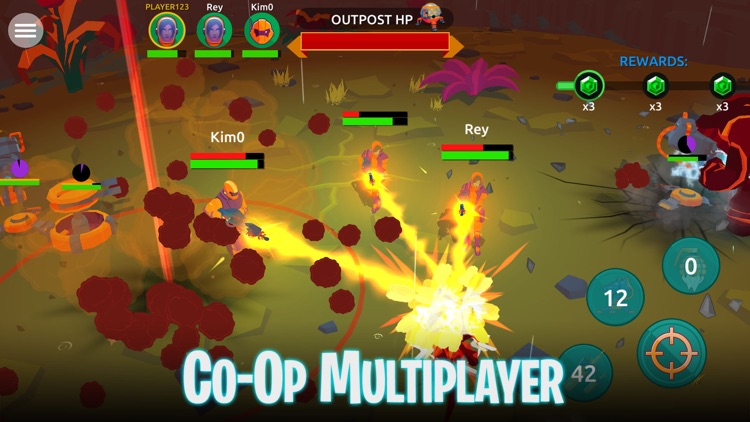 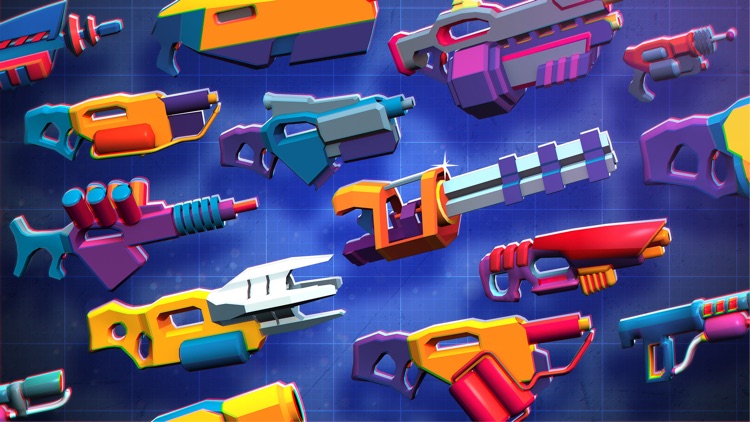 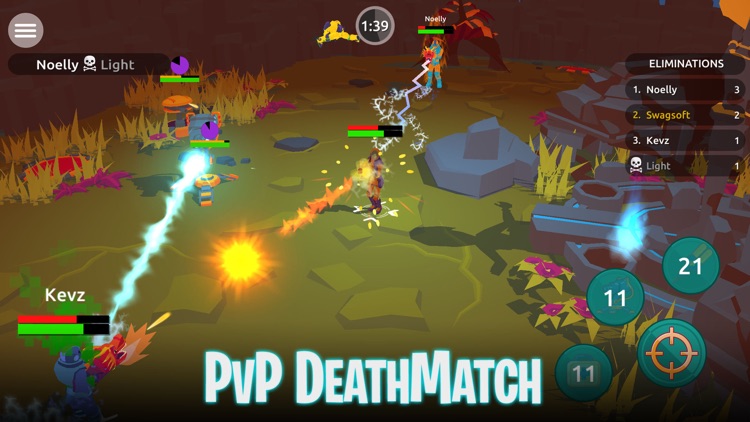 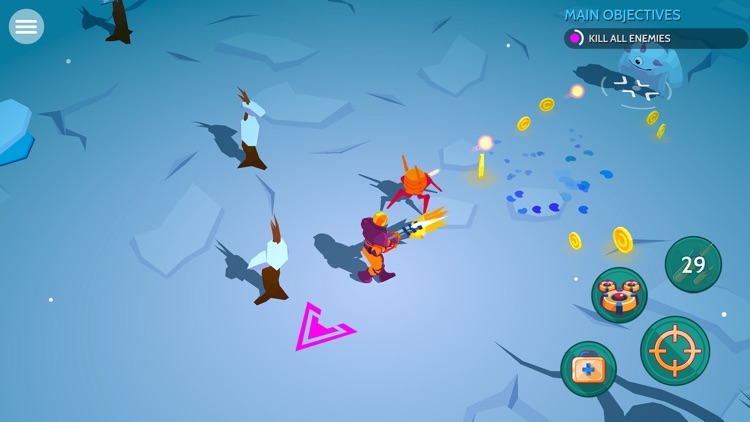 The “Very Old Friends” update is here, and it comes with a new rpg classes system. You can now play as the all-rounder Pioneer, the Mars born, defense-focused Heavy, or Light the alien shooter.
What are these classes for? Well they give you different playstyles, particularly in multiplayer modes. In deathmatch you can take advantage of their unique stats and weapon preferences to outplay your opponents. Each class also has a set of passive bonuses which affect all players in your crew and make it easier to be the ultimate space shooter...

Use the latest hi-tech alien shooter weapons to stop the alien threat!

ACTION-PACKED GAMEPLAY
To make it through hordes of mars space aliens, you need to be a skilled, versatile hunter. Fast top-down shooting action will test your combat reflexes and tactics in battle. In solo or multiplayer, never let your guard down in this space shooter.

INFINITE UNIVERSE
The endless space has countless hostile galaxy to conquer. Combined with a dynamic objectives system, the shooter gameplay is truly infinite in Space Pioneer.

UPGRADE YOUR WEAPONS AND SKILLS
Get even more firepower for your machine gun, Vulcan shotgun or Mars flamethrower. Earn loot to upgrade the weapons and gear including gun turrets, rifles, blasters and mines. Unlock dozens of combat skills to give you the fighting edge.

STOP THE SPACE HORDE
Battle it out against increasingly tough waves of ferocious space aliens in multiplayer horde modes to obtain tasty loot in three shooter games difficulty levels: normal, hard and hell. There is no easy game mode in loot games.

BUILD YOUR OWN SPACE SHOOTER BASE
Customize and upgrade your Mars space base to increase your resource production and power up your equipment with an RPG progression system.

Space Pioneer is free to download and play, however, some game items can also be purchased for real money. If you don't want to use this feature, please disable in-app purchases in your device's settings. A network connection is also required. 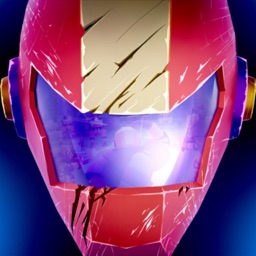 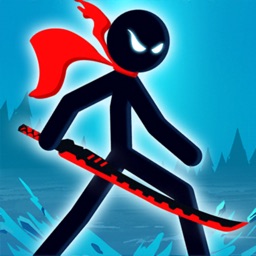 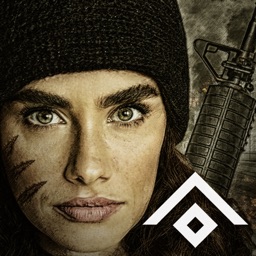 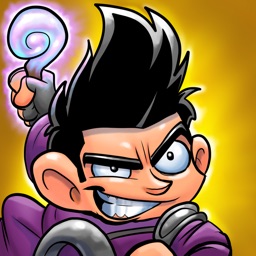 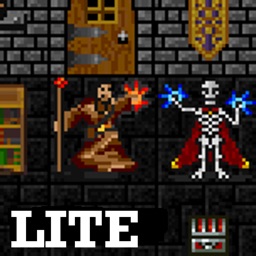 Volker Elzner
Nothing found :(
Try something else