Race to the stars! 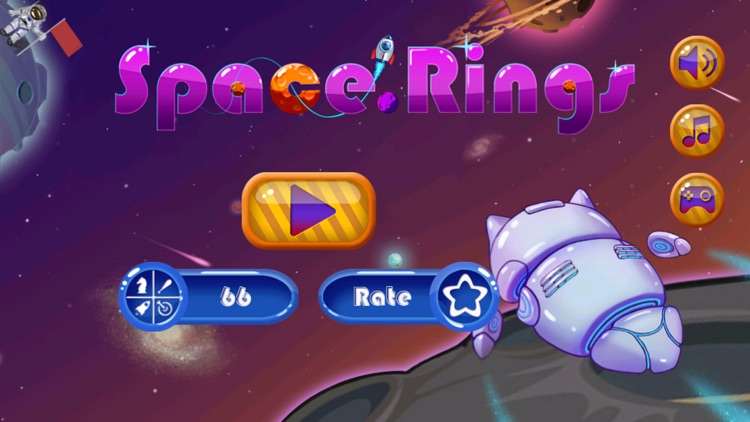 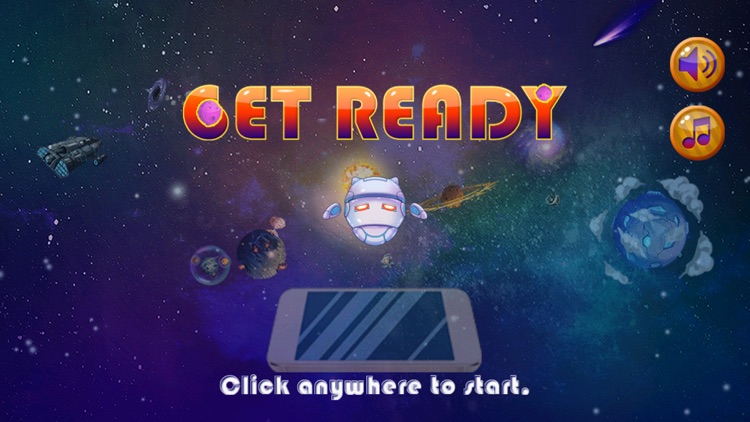 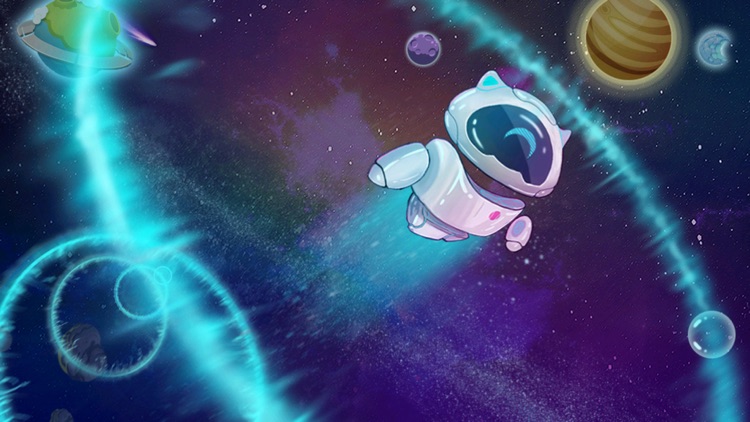 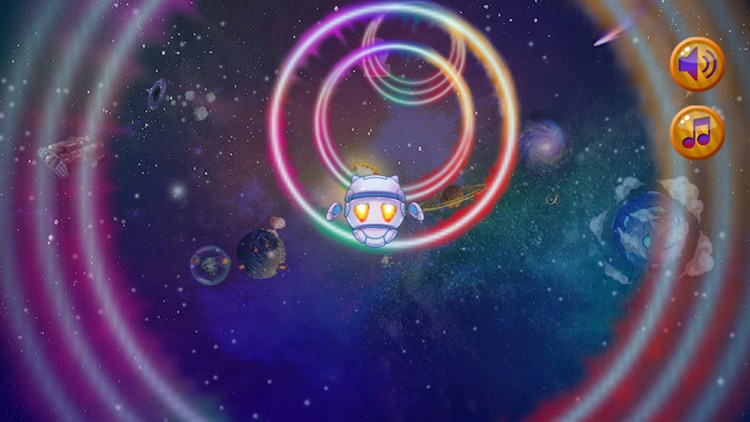 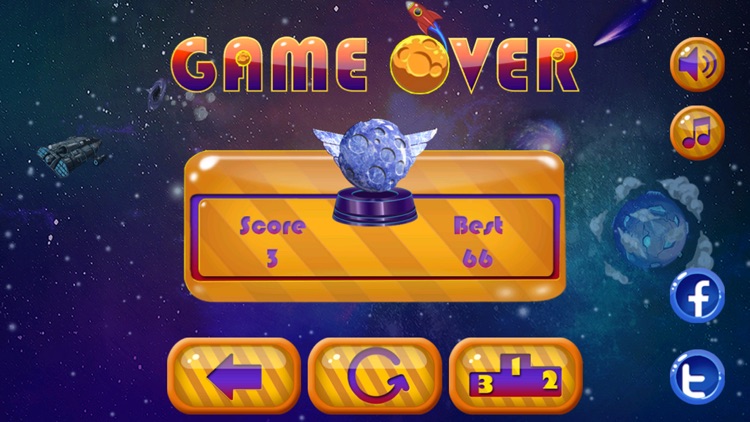 Race to the stars!

Space Rings Race is a accelerometer controlled highspeed racing game to the stars.
Train your reflex in an ultimate speed rush race challenge with an amazing and unique 3D flight.
Join our little heroine IVY-Bot to find the way through the Galaxy.
Your mission is to find the exit of our known Universe where bot-partner Vull-E seems to got lost.

Download now, it's free!
What are you waiting for ?
Join IVY-Bot and start your race through the space tunnels.

THE STORY SO FAR...
No one would have believed, in the last days of the year 2056, that human affairs were being unwatched from the timeless worlds.
Just Mega Corporation NOOB-Technologies has created Vull-E bot which was supposed to find intelligent live in the Galaxy.
While searching, Vull-E bot couldn't even find any intelligent live on his own Planet.
So he left the Planet and soon the Galaxy with an intergalactic Space-Taxi and started to search the Universe.
NOOB-Technologies decided to create another search-bot called IVY which was suposed to be sent out to find Vull-E and bring him back for optimizing and investigation purposes.
IVY-Bot contains a new kind of Space-Traveling system which is able to create a brigde between the Galaxies, which makes IVY-Bot racing quickly through a interstellar wormhole
tunnel from Galaxy to Galaxy. This wormholes are base on an modified black hole technolgy, which is very instable and will collapses while being created.
A collapse of the gateway will also kill IVY-Bot immeditately.
So IVY-Bot has to stay always in the middle of the Rings of the tunnel and warp herself through it as fast as she can if she want to survive and reach the end of the tunnel.

HOW TO PLAY:
Start the game.
Tilt the device very carefully to the left, right, up and down to move our heroine.
Make sure IVY-Bot will stay inside the middle of the space rings.
Use Facebook or Twitter to share your scores. 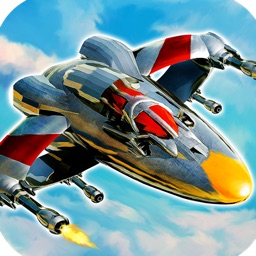 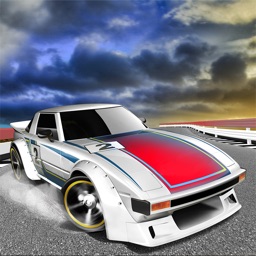 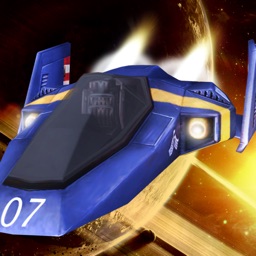 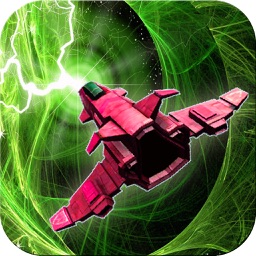 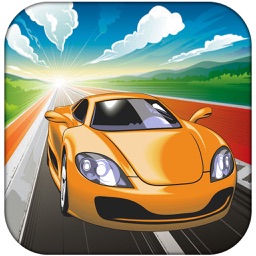 Sadie Walker
Nothing found :(
Try something else