Collection with Rock in spanish radio stations music to listen online for free. 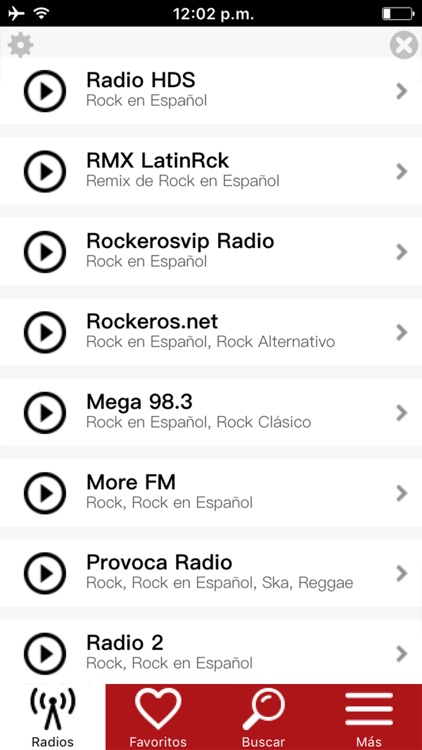 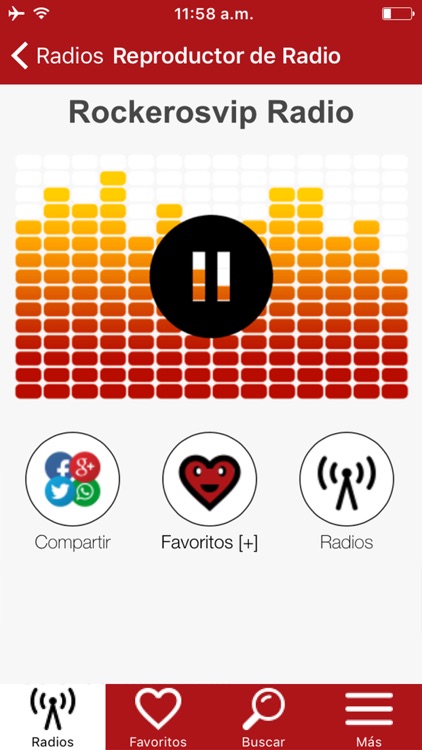 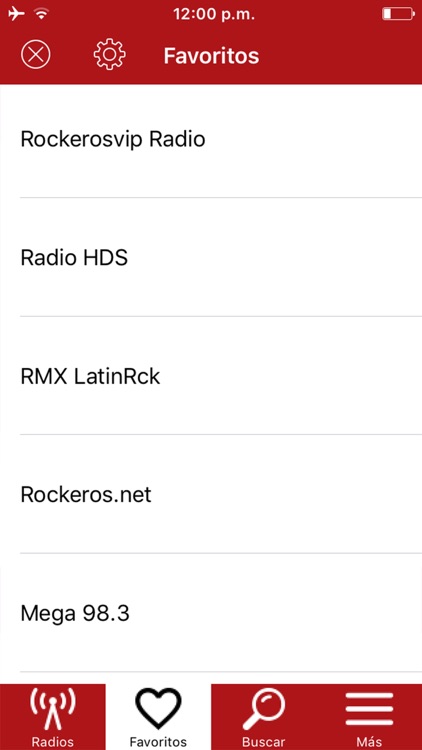 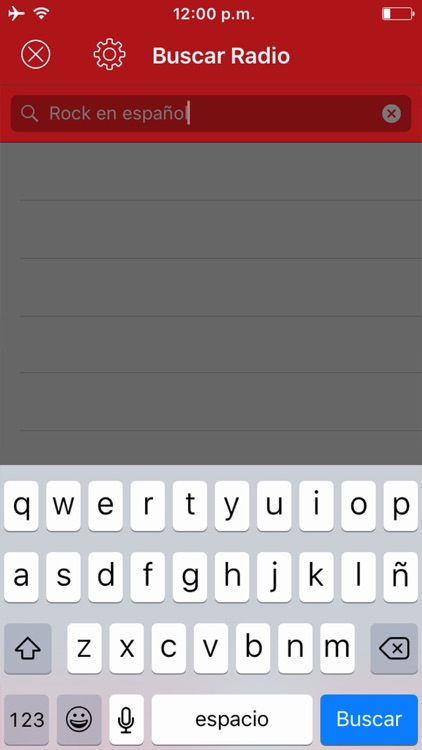 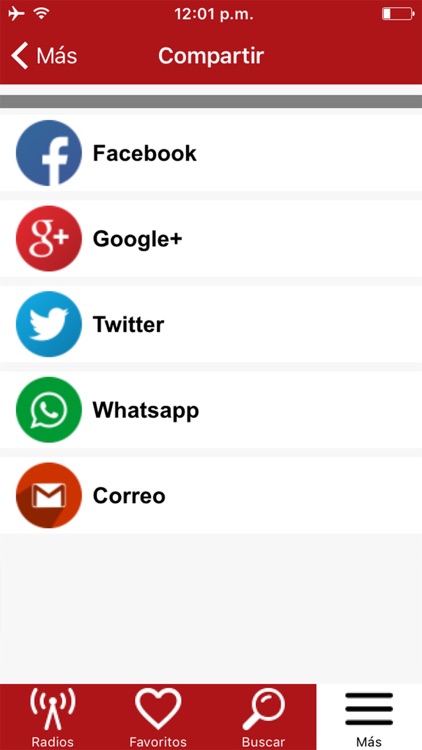 Collection with Rock in spanish radio stations music to listen online for free.

Radio stations available on this application are specialize in rock music in Spanish, because its content is focused on this genre in most of its programming. Here you can listen to information about your favorite artists and bands (its history, tours and concerts, news and updates, releases, new successes, etc).

Radio HDS is a station dedicated to enjoy the best music of Enrique Bunbury and his band Heroes del silencio, highly successful musical group, being considered by many one of the best rock bands in spanish languajes.

In RMX LatinRck specialize in performing Remix of the best rock songs in Spanish, decorating their melodious notes rhythms with electronic, dance and retro.

The Argentine national Rock is part of most of the programming in Mega 98.3, Rock Nacional Argentina and Nacional Rock FM, where his main focus is to support the local talent of Argentine bands. The use of the same philosophy applied to the Mexican national rock found the stations Rock Urbano, Rockola Virtual and Legión Urbana Radio, providing support to groups of local Mexican urban rock.

If it comes ballads no other more carefully in presenting the best of American ballads in english and spanish and soft rock in Spanish as does Balada Rock radio.

Pop Rock is a musical genre that combines melodies and typical lyrics of pop music with elements of rock and are a greater presence of electric guitars or a stronger rhythm, the greatest examples of this genre the can find in the stations: Rock N Pop en Espanol, Radio Uno, Single Online, El Pop No Ha Muerto and Radio Profeta.

We know that listening to songs Christian music helps us achieve inner peace to feel truly fulfilled and happy with the presence of God, with this in mind we did not want to leave out the genre of Christian rock in Spanish represented by ROCKA and Radio Profeta.

Latin rock classics are present in most stations in the catalog into their programming, with songs by bands and artists launched from the late 60's but with greater participation of the classic 80's and 90's.

Rockeros.Net and La Radio X promote large space of its programming to alternative rock, which is a musical genre born in the 80s achieving greater acceptance in the 90s and often uses music sounds made by non-traditional musical elements.

We have disposed our best effort and dedication to meet in a single APP the best of rock in Spanish. So do not hesitate anymore, download and enjoy it! 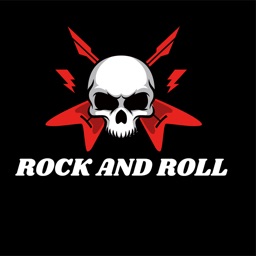 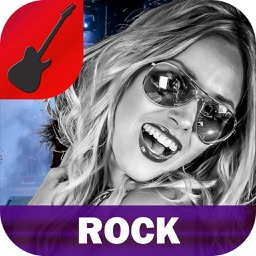 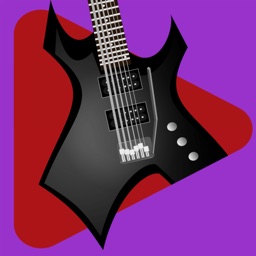 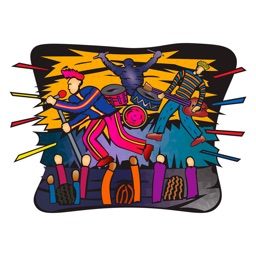 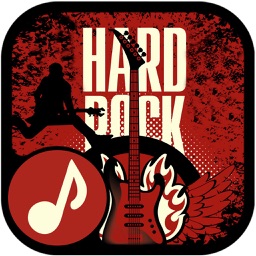 Juan Alcides
Nothing found :(
Try something else