Spcium is to recognize the iOS device as a generic PC video device, is an application to be used as a remote camera. 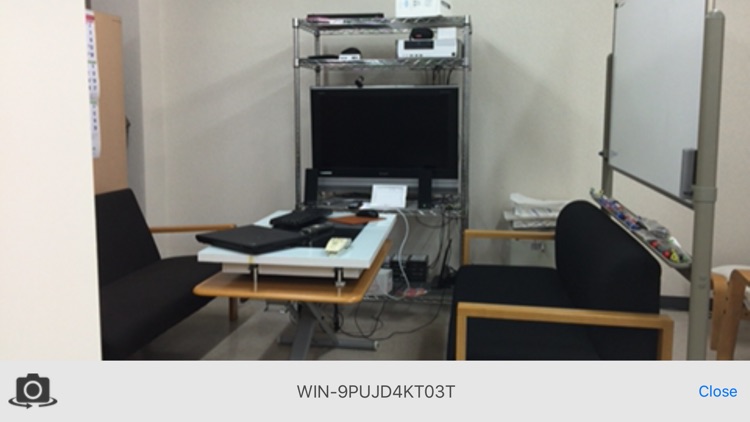 Spcium is to recognize the iOS device as a generic PC video device, is an application to be used as a remote camera.

Windows PC (Windows7 or later) is required in order to use. Software for Windows PC is available for download from the following URL.

Start Spcium of the iOS version, by connecting to a Windows PC in the same LAN, the camera app (for example, "camera" application, such as the supplied Windows8) on a Windows personal computer display image of the iOS device of the camera in real time It will be. 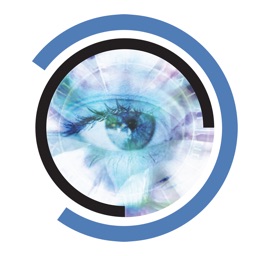 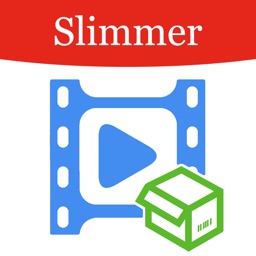 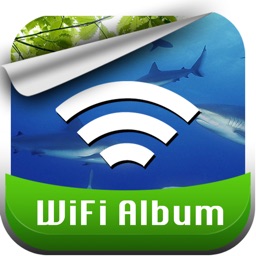 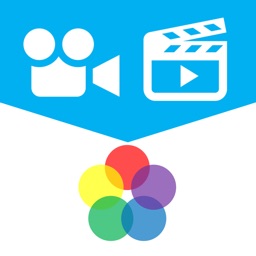 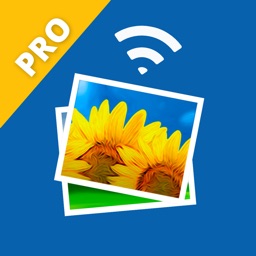 Mobileware Studio SL
Nothing found :(
Try something else