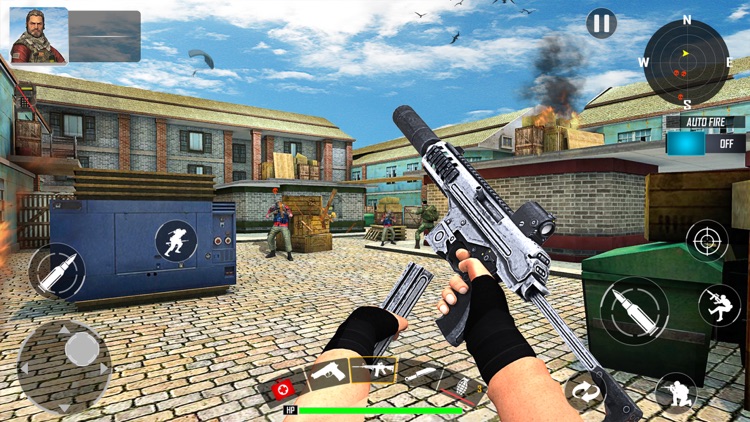 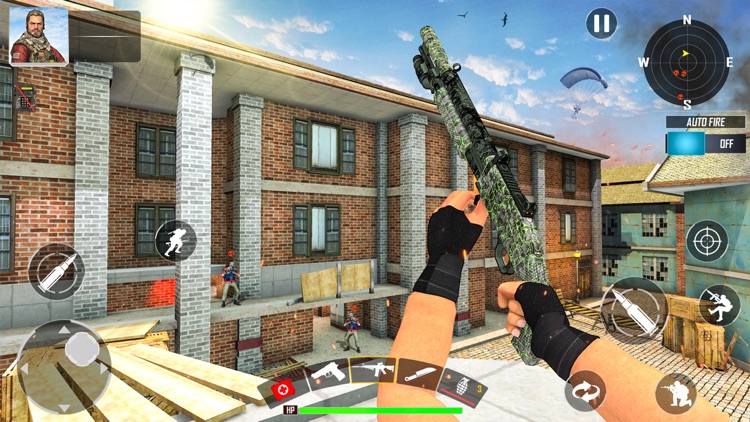 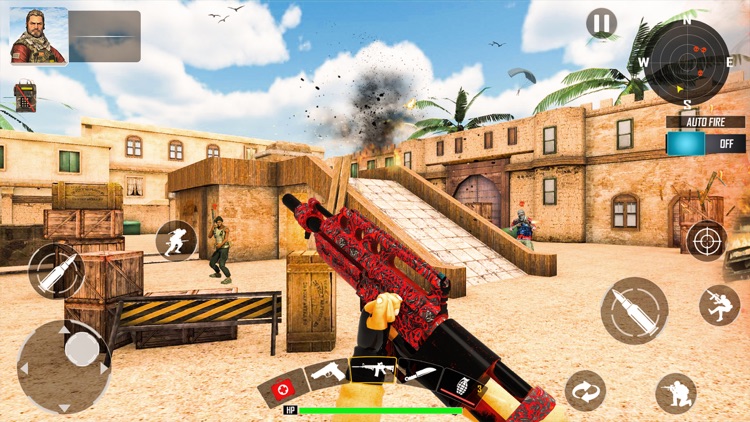 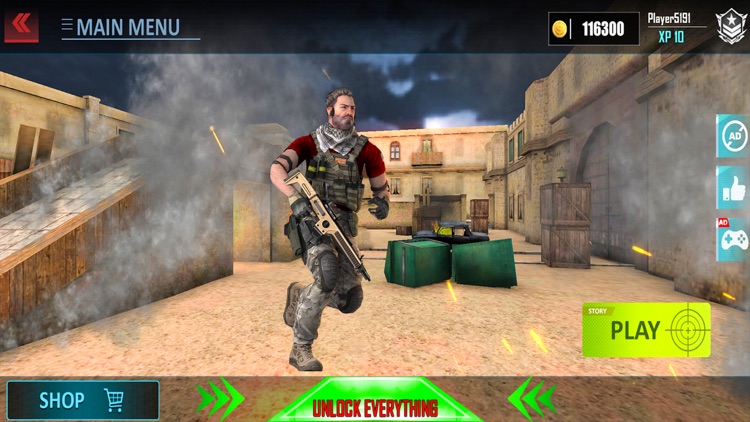 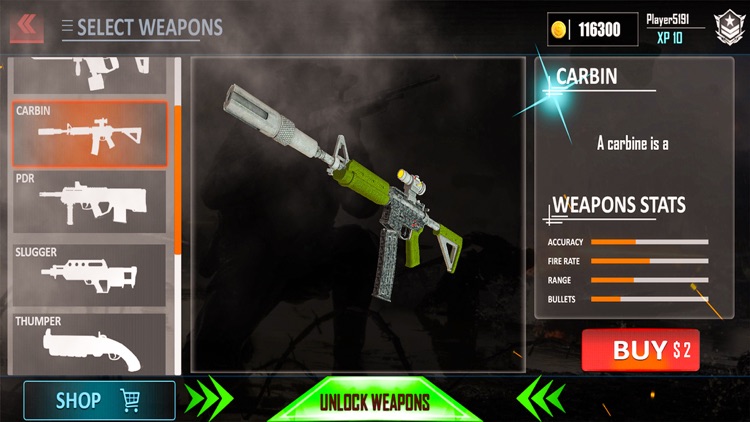 There are different survival royale environment used in this best survival games.You have to shoot assassin and become Heroes of War of this Ultimate Survival Shooter Game.Take pleasure of adventurous battleground Sniper Mission by using assault weapons and real strikes the enemy homeland and make them helpless just like Survival Game.This is totally new war game based on strategy based game in this game there are different Battletown of furious battlefield we can say that this game is one of the best survival shooter game of 2021.Be careful in this battleground enemy Special Forces war commando are all over here you can take help from US anti-terrorist squad in this real survivor war missions.

Fight for yourself in this free firing battleground hopeless war prove yourself best fps shooting player.You left alone in this US Army Special Forces hero so defeat enemy war camps place in this battlefield arena.Kill all foes with your Firing Squad in battleground.Its not easy to survive in Firing Squad Battleground team shooting required to kill all enemies. Becoming a battlefield war commando shooting hero is not an easy task get training with survival special forces and be a part of Counter Attack Mission.Destroy mafia gangs you have help of Special Ops counter terrorism battle soldier to destroy terrorist shooting world in this Player Battlegrounds.We have name this mission Cover .You have played many Modern world war survival game but this counter terrorist elite force squad Battleground Free is totally different from all these challenging survival games.Crossfire the enemy in counter terrorist as sniper 3D hero. 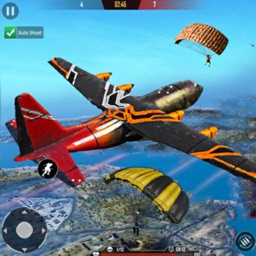 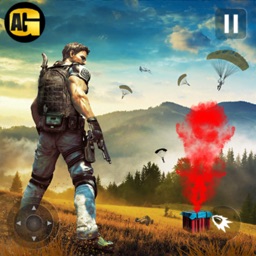 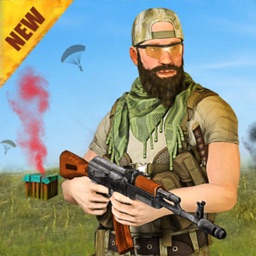 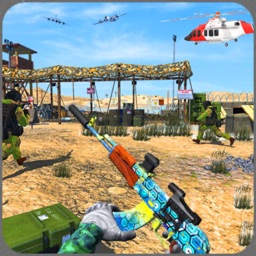 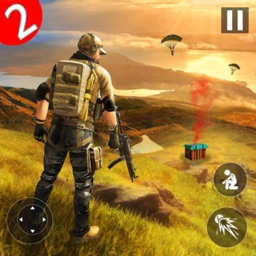