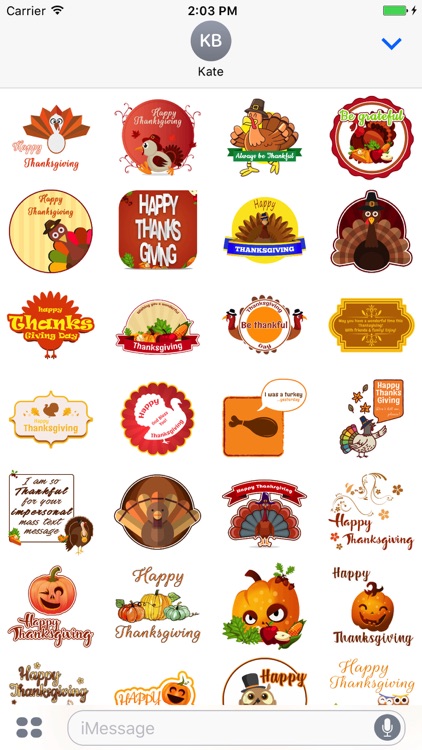 It originated as a harvest festival. Thanksgiving has been celebrated nationally on and off since 1789, after Congress requested a proclamation by George Washington. It has been celebrated as a federal holiday every year since 1863, when, during the American Civil War, President Abraham Lincoln proclaimed a national day of "Thanksgiving and Praise to our beneficent Father who dwelleth in the Heavens," to be celebrated on the last Thursday in November. Together with Christmas and the New Year, Thanksgiving is a part of the broader holiday season.

The poor are often provided with food at Thanksgiving time. Most communities have annual food drives that collect non-perishable packaged and canned foods, and corporations sponsor charitable distributions of staple foods and Thanksgiving dinners. The Salvation Army enlists volunteers to serve Thanksgiving dinners to hundreds of people in different locales. Additionally, pegged to be five days after Thanksgiving is Giving Tuesday, a celebration of charitable giving.

U.S. tradition compares the holiday with a meal held in 1621 by the Wampanoag and the Pilgrims who settled at Plymouth Plantation. It is continued in modern times with the Thanksgiving dinner, traditionally featuring turkey, playing a central role in the celebration of Thanksgiving.

In the United States, certain kinds of food are traditionally served at Thanksgiving meals. Turkey, usually roasted and stuffed (but sometimes deep-fried instead), is typically the featured item on any Thanksgiving feast table, so much so that Thanksgiving is colloquially known as "Turkey Day." In fact, 45 million turkeys were consumed on Thanksgiving Day alone in 2015. With 85 percent of Americans partaking in the meal, that’s an estimated 276 million Americans dining on the festive poultry, spending an expected $1.05 billion on turkeys for Thanksgiving in 2016.

Mashed potatoes with gravy, sweet potatoes, cranberry sauce, sweet corn, various fall vegetables, squash, and pumpkin pie are commonly associated with Thanksgiving dinner. Green bean casserole was introduced in 1955 and remains a favorite. All of these are actually native to the Americas or were introduced as a new food source to the Europeans when they arrived. Turkey may be an exception. In his book Mayflower, Nathaniel Philbrick suggests that the Pilgrims might already have been familiar with turkey in England, even though the bird is native to the Americas. The Spaniards had brought domesticated turkeys back from Central America in the early 17th century, and the birds soon became popular fare all over Europe, including England, where turkey (as an alternative to the traditional goose) became a "fixture at English Christmases". The Pilgrims did not observe Christmas.
As a result of the size of Thanksgiving dinner, Americans eat more food on Thanksgiving than on any other day of the year.

The tradition of giving thanks to God is continued today in many forms, most notably the attendance of religious services, as well as the saying of a mealtime prayer before Thanksgiving dinner. Many houses of worship offer worship services and events on Thanksgiving themes the weekend before, the day of, or the weekend after Thanksgiving. At home, it is a holiday tradition in many families to begin the Thanksgiving dinner by saying grace (a prayer before or after a meal). The custom is portrayed in the photograph "Family Holding Hands and Praying Before a Thanksgiving Meal". Before praying, it is a common practice at the dining table for "each person tell one specific reason they're thankful to God that year." While grace is said, many families hold hands until the prayer concludes, often indicated with an "Amen". 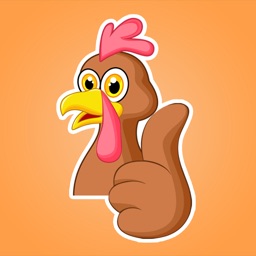 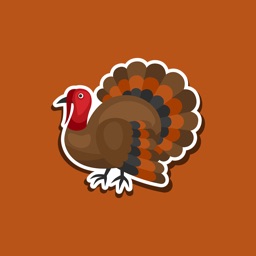 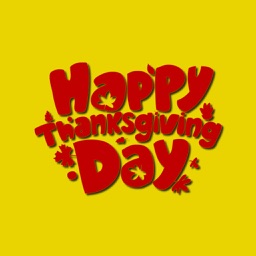 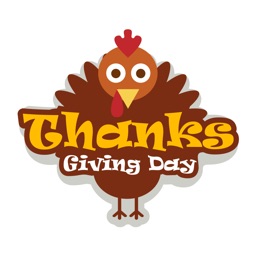 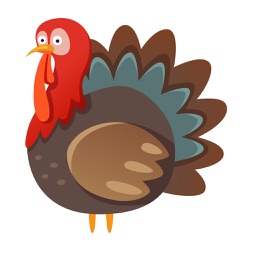 BondsWell, Inc.
Nothing found :(
Try something else