"For math novices and veterans alike, this one is well worth it!" - TheiPhoneAppReview.com 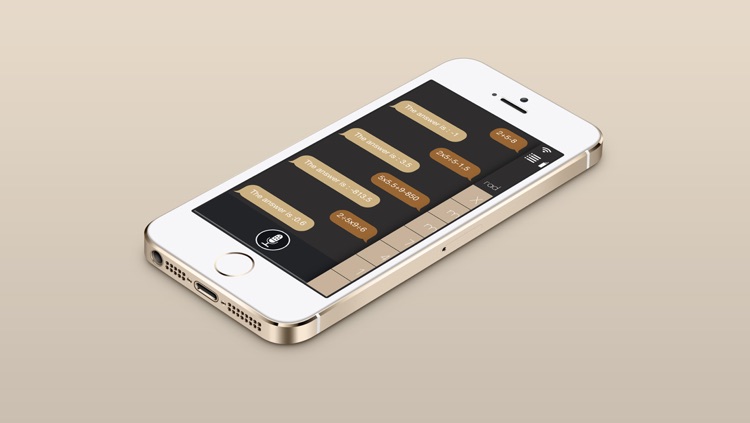 Speech Calculator Pro is FREE but there are more add-ons 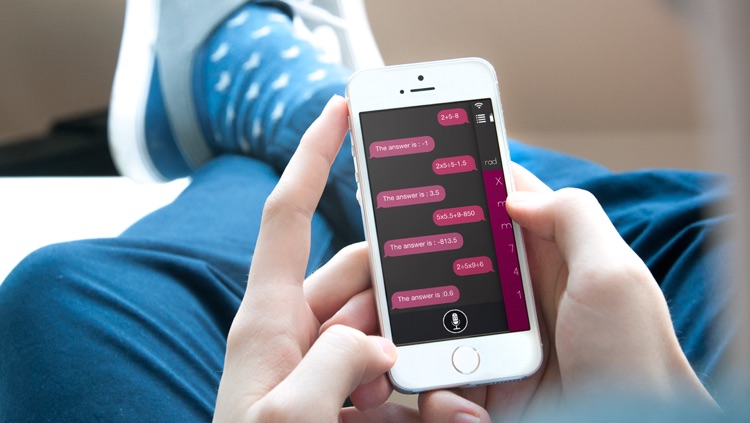 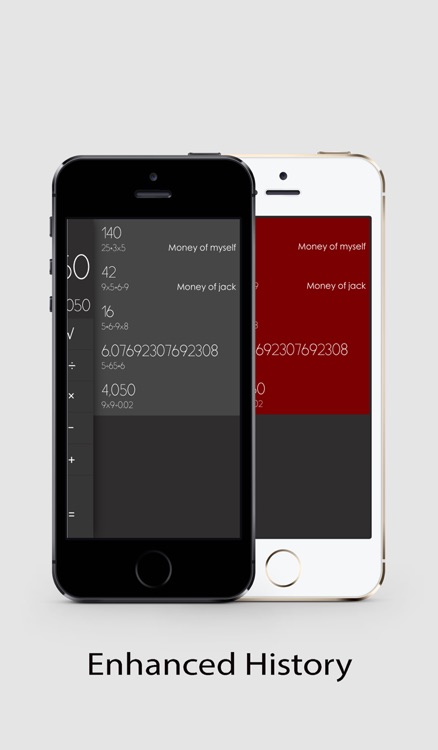 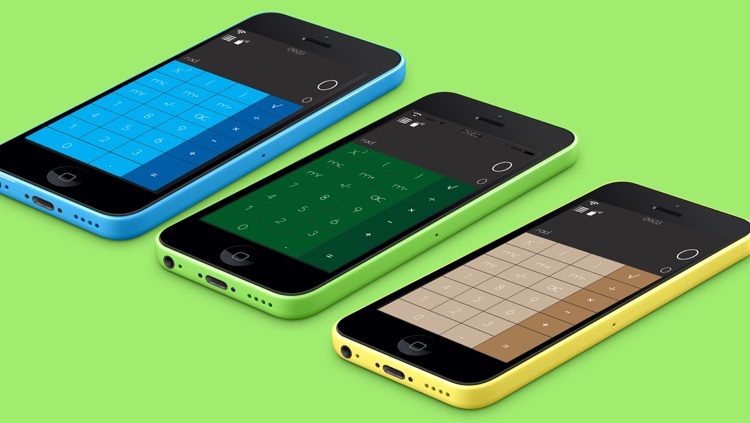 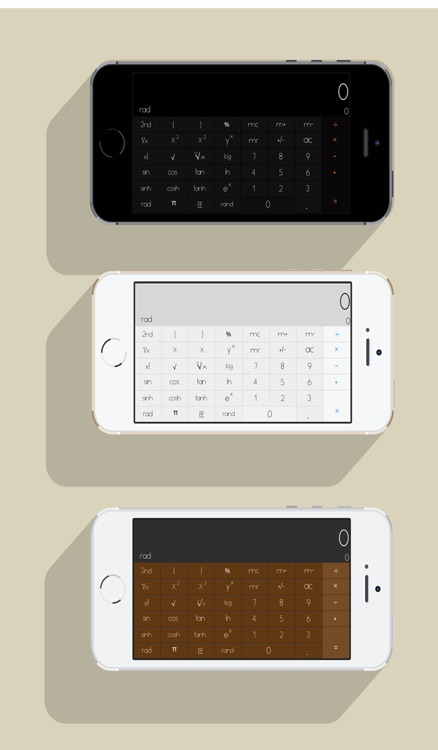 "For math novices and veterans alike, this one is well worth it!" - TheiPhoneAppReview.com

·SCP2 is the only app of its kind on the market, the new edition brings a number of fresh changes and a completely new design.

· *Speech calculator pro 2 allows you to do hands free mathematical calculations. With our new Voice Recognition Software, we've effectively made it easier than ever before.

· Our goal is to provide a simple and accurate way for users to do what they need to, quickly and correctly.

** Here are just some of the new improvements of SCP2


· We have redesigned the app from scratch, tossing out the unnecessary bloat, and capitalizing on speed and accuracy.


· With our new design, you'll enjoy the aesthetics no matter what version of iOS you're running.


· Our app is in fact twice the speed of the former.


· Were also happy to announce speech support for over 34 new accents and languages. These include:
• Croatian

** These are just a few of the amazing improvements we've come up with. Were confident you will enjoy using SCP2 as much as we've enjoyed working on it. **

It is our core mission to continue support and include new features, as well as general improvements, in future updates.

- Please contact us if you have any questions or concerns. 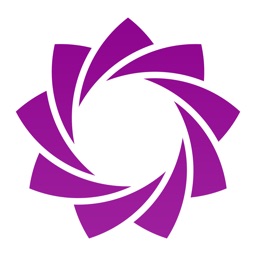 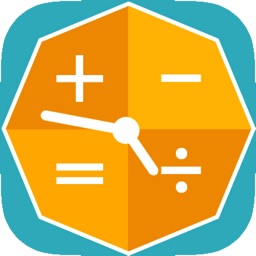 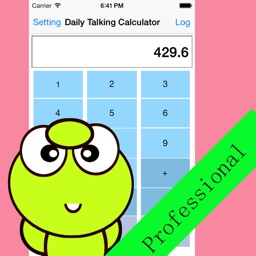 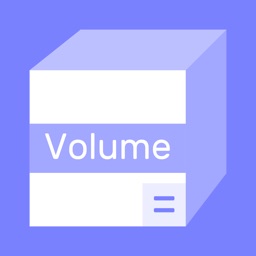 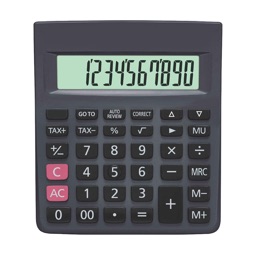 Sanket Shankar
Nothing found :(
Try something else