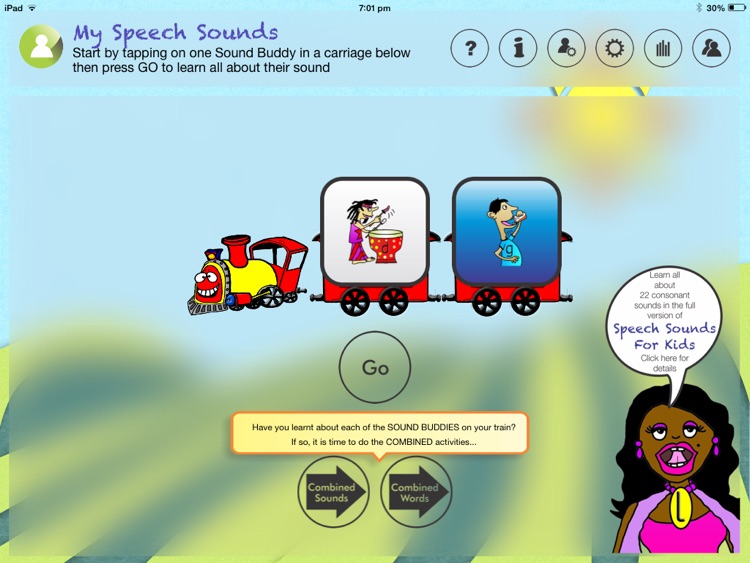 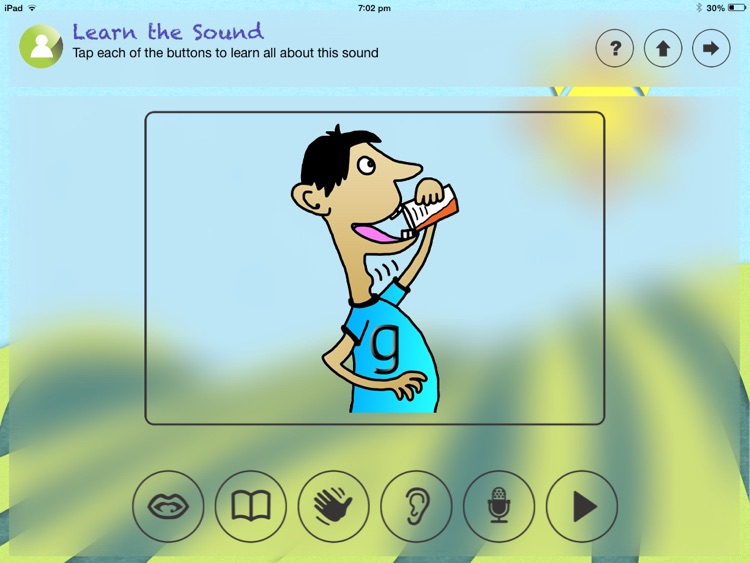 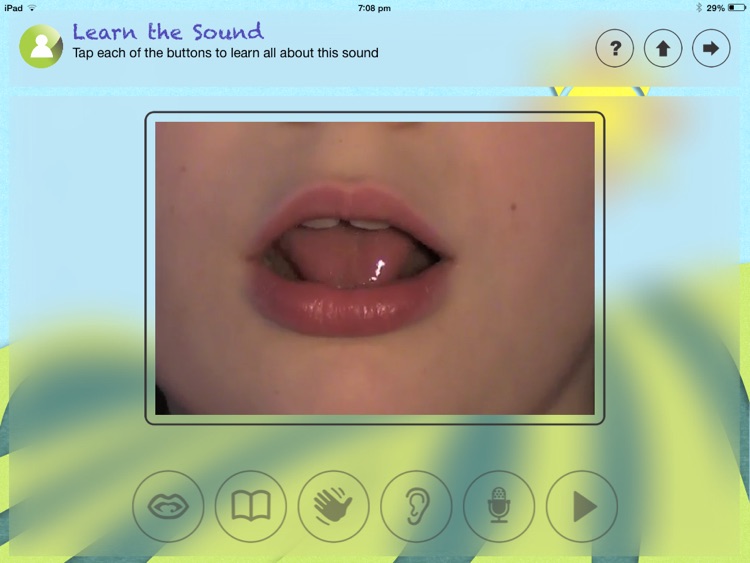 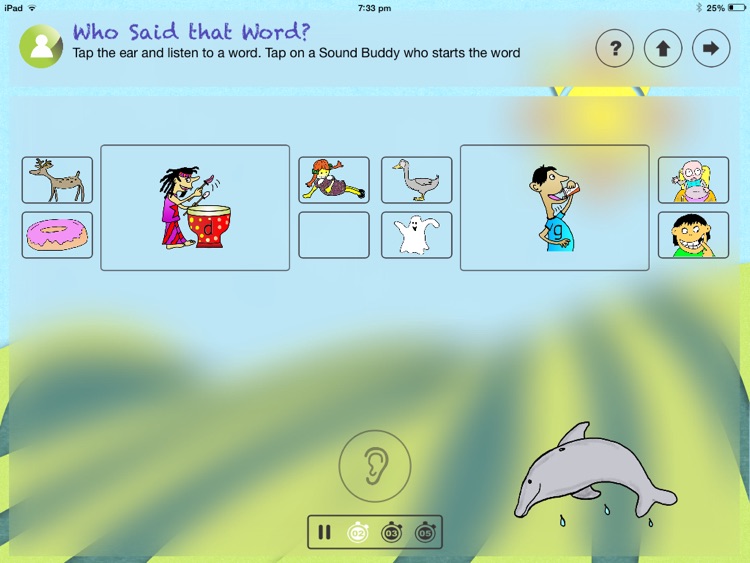 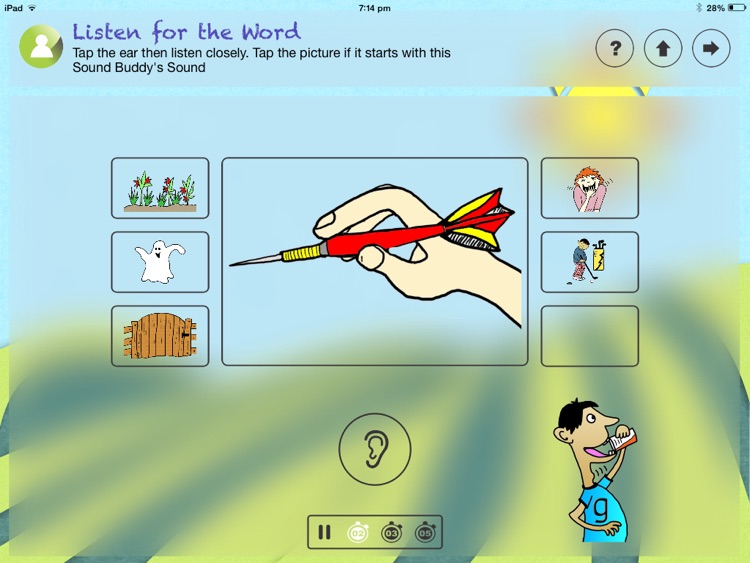 This app can provide many hours of speech therapy and early literacy programming.

It is recommended for children aged approximately 4 years – 7 years, however younger and older children may find it useful depending on their individual needs. The app helps children produce and explore the 22 consonant sounds of English using a multi-sensory approach. It also allows for the users’ results to be recorded and sent to their therapist or teacher. It’s perfect for home practice!

Each of the sounds is represented by a friendly little character called a Sound Buddy. With the help of the Sound Buddies, children learn to identify, discriminate and produce each sound – and they start to learn letter-links too! The program has a strong emphasis on developing phonemic awareness and articulatory awareness too.

Animated stories, videos of a child’s mouth saying the sound and Hand sound cues are all provided to help the child learn each sound. The child can record the sound or word and listen to how they went, and these recordings can be saved to monitor progress.

Children can play games like colouring the Sound Buddy (Touch when you hear the sound), Who said that sound? Who said that word? and matching games of varying degrees of difficulty.

In time, children become familiar with more and more Sound Buddies, thus increasing in their phonemic awareness (speech sound awareness) and understanding of correct speech sound production. Listening and production tasks are provided for both single sounds and also for each of the sounds in words. There are over 300 fun pictures to help with word practice!

Several sounds can be combined in tasks after they have been “studied” individually, allowing children to develop a strong awareness of the similarities and differences between sounds.

Phonemic awareness (speech sound awareness) has a causal relationship to reading and spelling development. When children become aware of individual sounds in words, they can begin to “map” them on to letters. Articulatory awareness is the knowledge of the articulation required for each sound. Studies show that individuals with dyslexia have weak articulatory awareness and training in this domain can increase performance on literacy tasks.

The Goals of the App

1) To help children learn about and practise specific sounds required for clear speech.
2) To heighten children’s awareness of sounds (phonemic awareness) which is vital for speech therapy tasks and which is a strong predictor for success in literacy-learning
3) To heighten children’s articulatory awareness and auditory awareness of sounds (phonemes) which has been shown to assist children who have reading difficulties.

There are five main parts to the app which work towards achieving the goals listed above. They are:-

This is the US voice version. 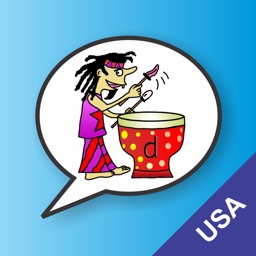 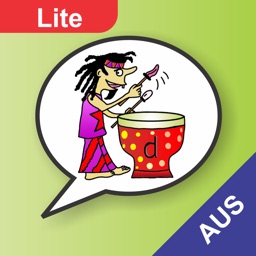 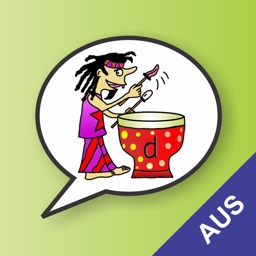 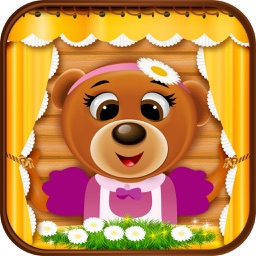 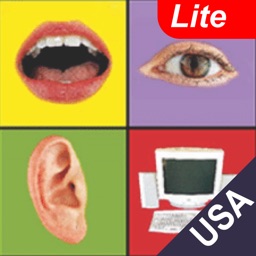 Speech Sounds on Cue Lite US

Mulitmedia Speech Pathology
Nothing found :(
Try something else