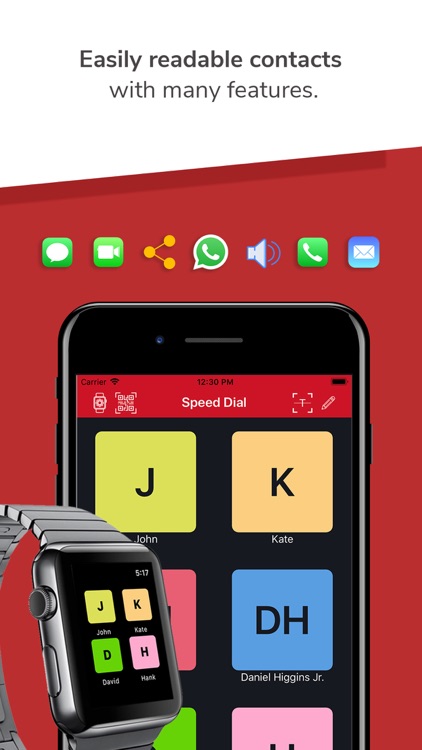 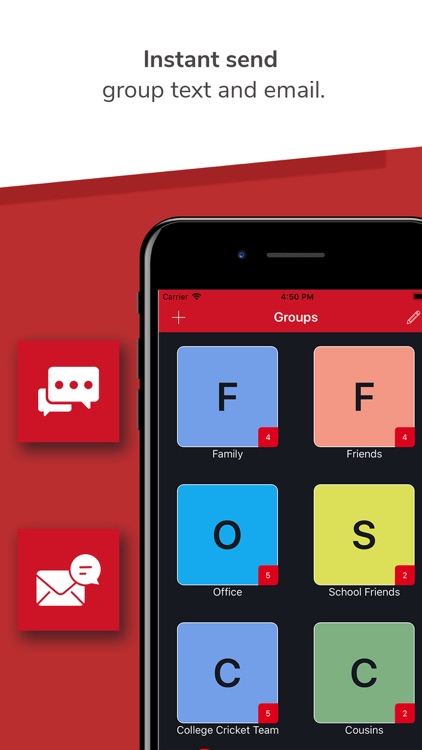 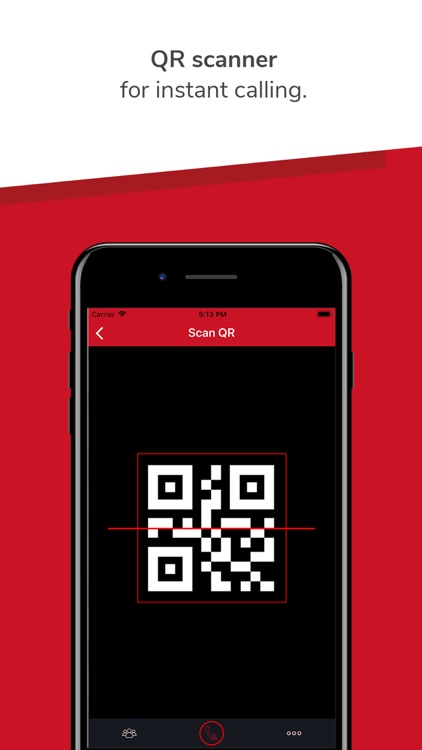 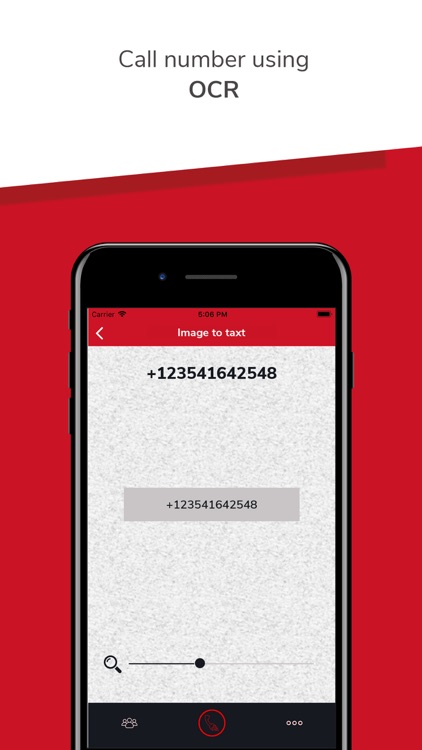 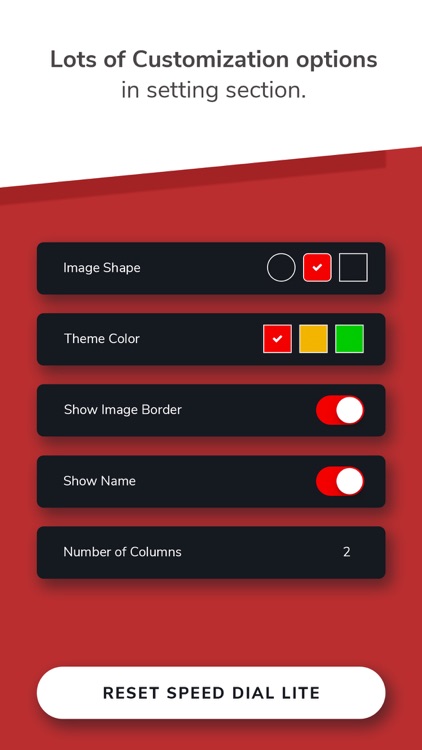 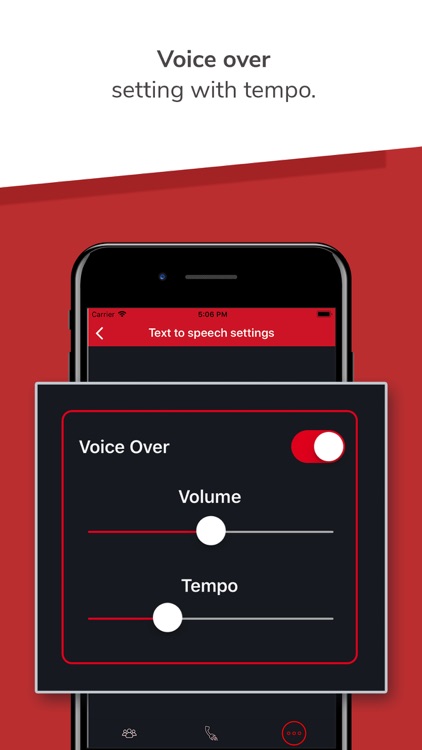 ▶▶ Speed Dial page
User can tap on the empty Speed Dial Contact cell, phone-book will open. User has to select the desired contact and tap on it and then tap on the number which user wish to add to the Speed dial page. The default action is tap to call the contact and long press for SMS/iMessage which can also be changed from the setting options. User can change number of columns to one or two depending on their visibility and preference.

▶▶ QR Scanner
With the QR scanner feature user can scan the QR code and get the information, if the information contains only phone number, app will directly take user to call the scanned number.

▶▶ OCR Scanner
With the Optical Character Recognition feature user can directly scan any image containing phone number, the app will scan it and will take user to call the scanned number directly.

▶▶ Voice over setting
With the voice over setting user can set the tempo / rate of the voice as well as can turn off. It comes with volume control and gives a good voice guided experience to the visually impaired users.

▶▶ Notification Widget
Notification widget in Today's extension to call and message directly to the added contacts, this works on lock screen as well. Just tap to call and long press to message. A maximum of ten contacts can be added five of which can be accessed on 3D touch of Speed Dial - Visually Impaired app icon.

▶▶ Speed Dial Watch App for Visually Impaired
Speed Dial Watch App lets you call and message instantly from Apple Watch. The 2X2 grid specially designed for visually impaired user will display Speed dial contacts with the initials of their name along with the color assigned as background. On tap of any contact user can call and message from Apple Watch. The 2X2 grid layout with designated color to the contacts makes visually impaired user to differentiate between contacts easily. 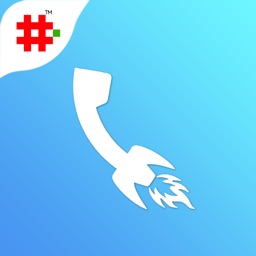 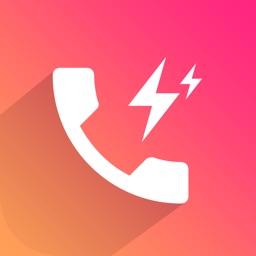 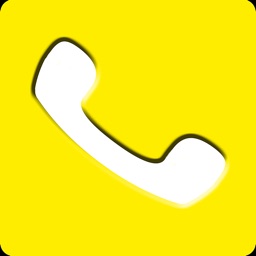 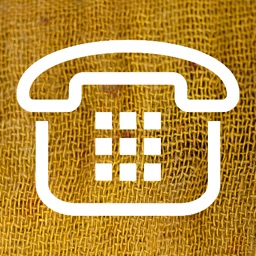 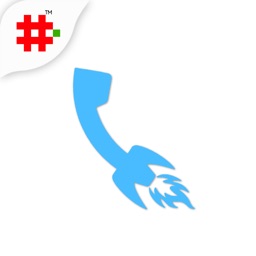 Jay Shenmare
Nothing found :(
Try something else