Taking visual cues from the 2009 film “Coraline,” the new game features five different worlds with 50 levels to play. Along with the beautiful graphics, each stage has its own unique soundtrack. 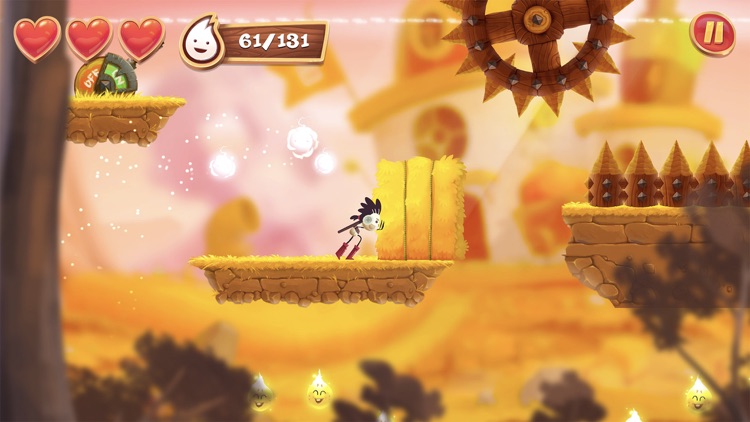 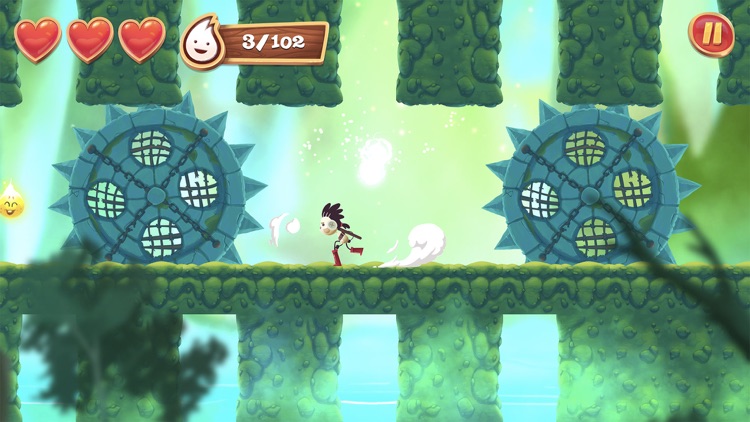 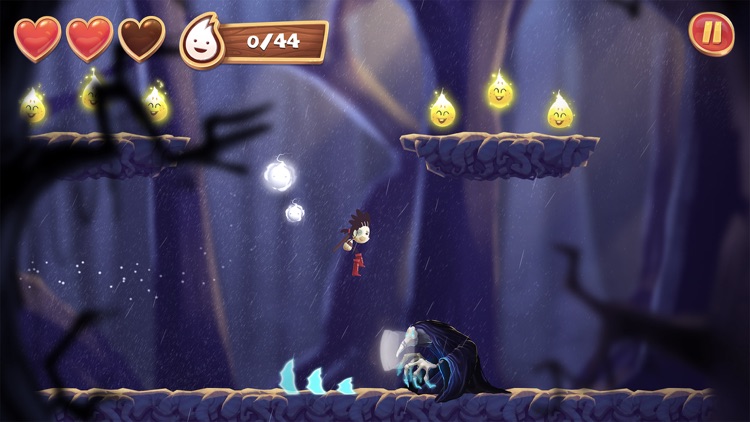 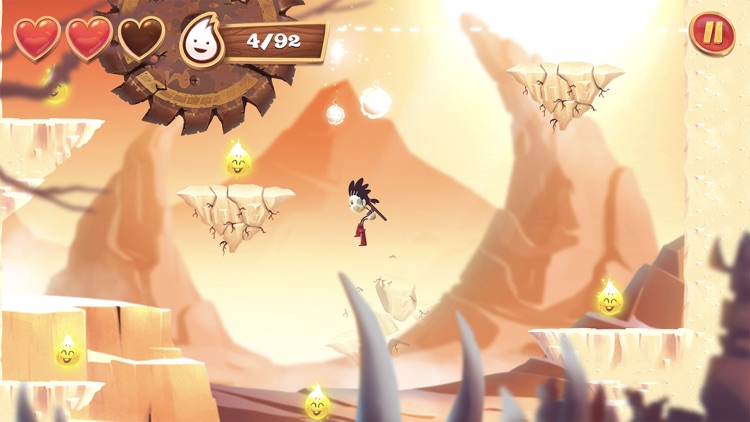 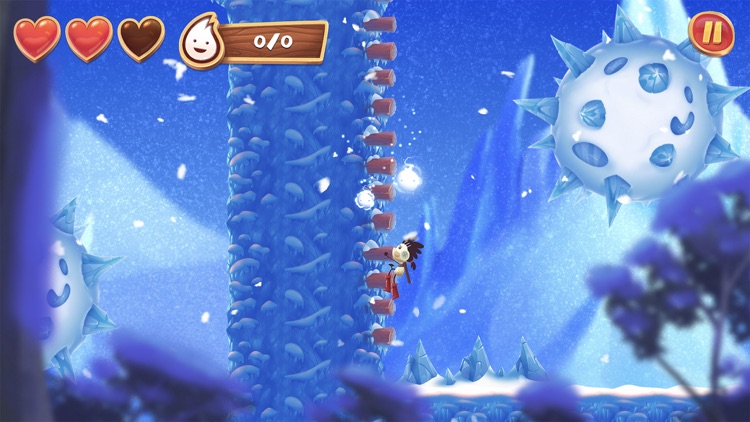 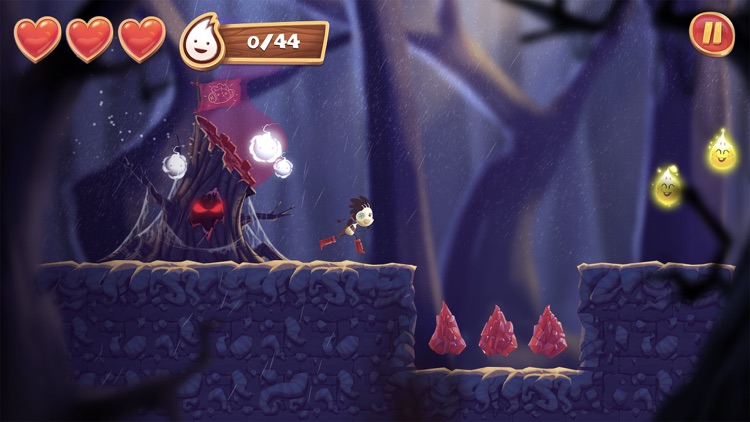 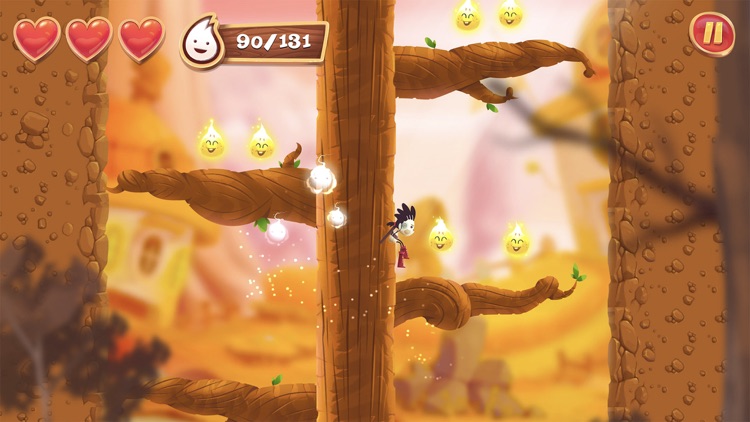 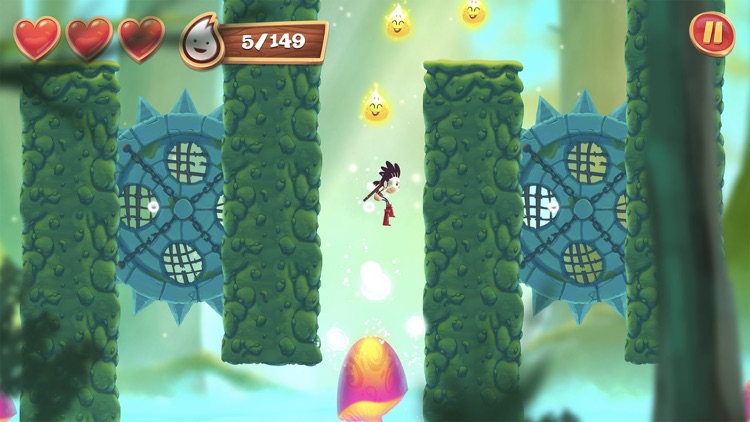 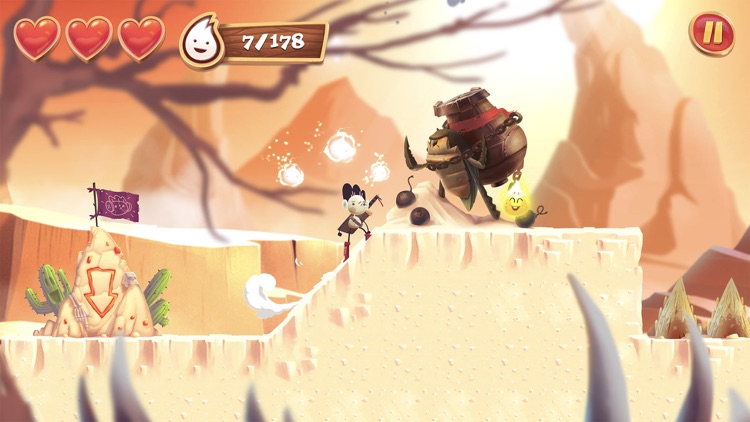 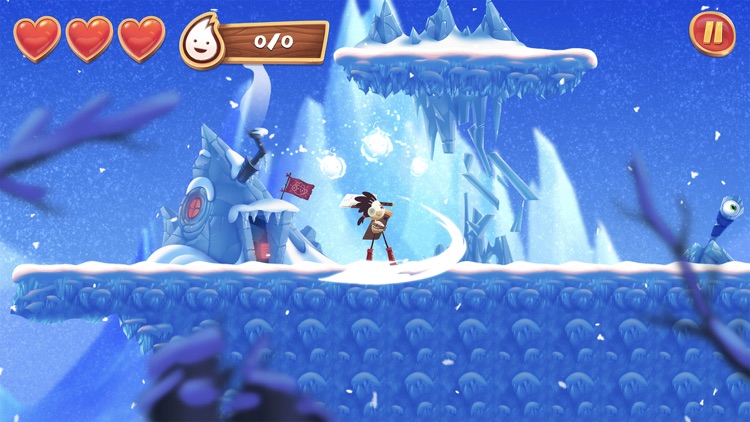 Spirit Roots is a traditional 2D platformer where you run, jump, fight, evade traps, collect coins, and beat bosses. With a stitched-together artwork, the visual will remind you of the scenes from the movie Coraline.

STORY OF SPIRIT ROOTS
Long ago, on the outskirts of a small, but undoubtedly, very warlike star system, armed conflict raged for a hundred years among the system’s inhabitants.

The fighting was so fierce that in the end only one small piece remained of each of the planets. At that point, the inhabitants of all of the planets decided that they would have to stop fighting in order to survive. So, they stitched together the remaining pieces of their worlds into one large planet with a single, absolute condition: no one could violate anyone else’s borders.

But what happens when someone breaks this rule? Let’s find out!

AUDIO AND VISUAL DELIGHT:
- A unique soundtrack designed for each world
- Spellbinding artwork with picturesque parallax backgrounds and mystical silhouettes

Immerse yourself in a world populated by the many species of merciless flora and fauna found on the Stitched-Together Planet on the outskirts of the star system. 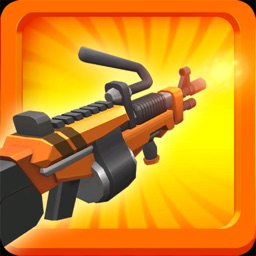 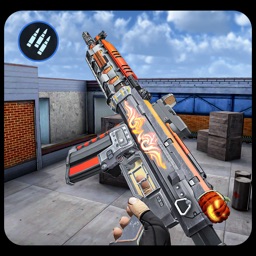 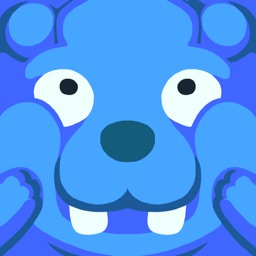 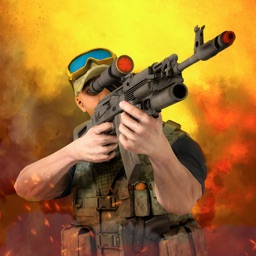 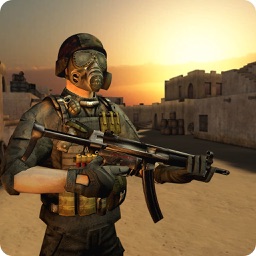