Splash Spanish is an application that tries to solve the problem of speed in studies!! Especially in the study of the Spanish language. 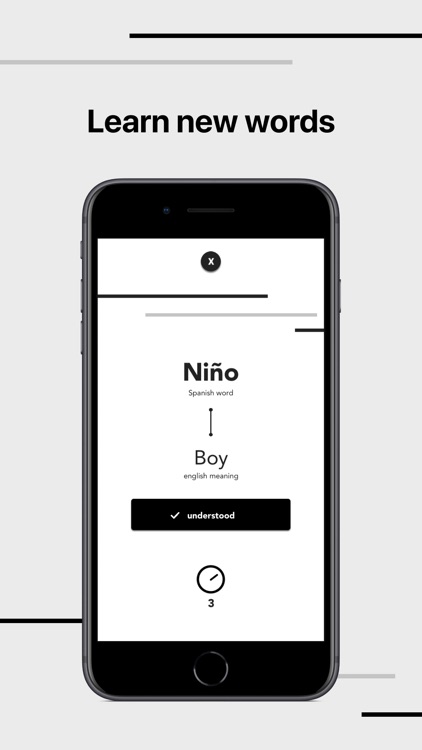 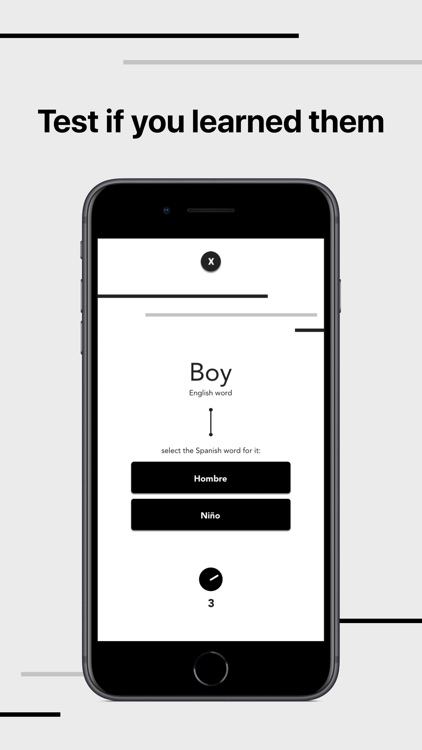 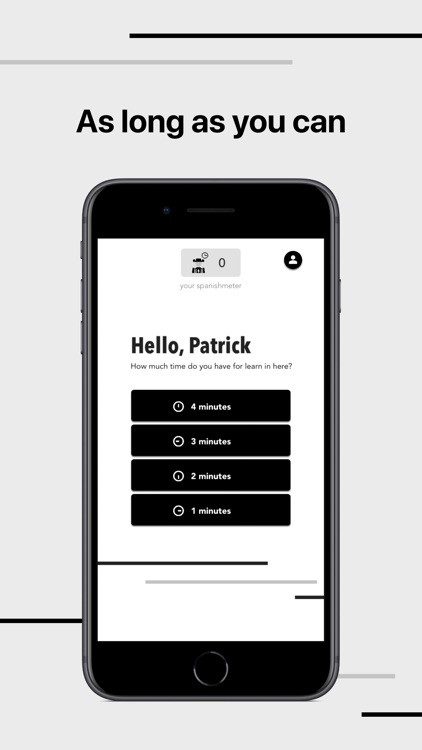 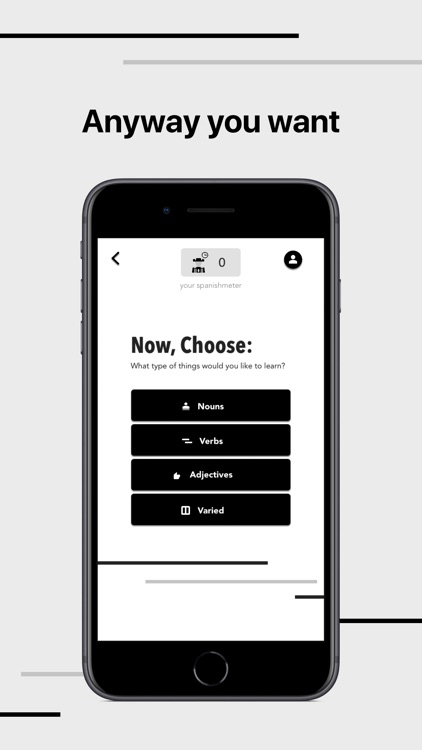 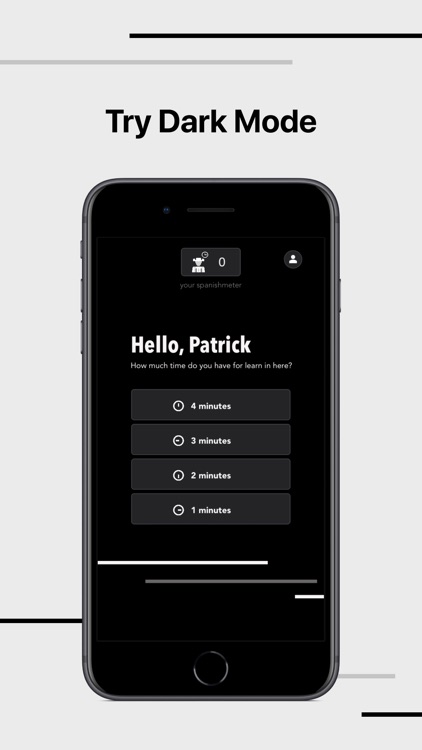 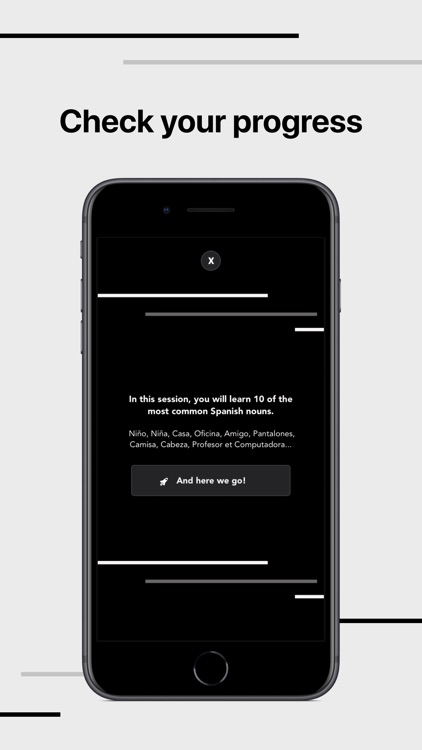 Splash Spanish is an application that tries to solve the problem of speed in studies!! Especially in the study of the Spanish language.

The idea that based the app was to create a product that would allow its user to advance in the knowledge of a new language in a very short time. Thus, in this first version, the application aims to allow a person to have their first contact and learn a large number of Spanish words in a short period of time (for example, 10 words in 2 minutes).

The experience is completely gamified: the user receives a word, has 5 seconds to understand its meaning and then receives a small test to confirm what has been learned... If the user passes the test, another word will be displayed and so on until the user misses one of the tests or learn all the words in the session.

It is possible to choose words to learn from three types: nouns, verbs and adjectives or to receive them at random.

The app started just some weeks ago, so almost every day we are making updates with bug fixes and improvements suggested by users. Be sure to give your feedback here to help us in the process! 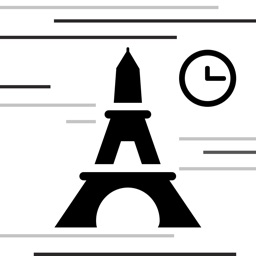 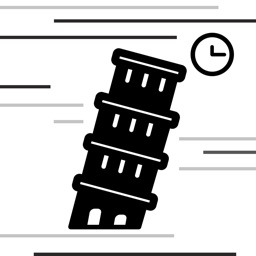 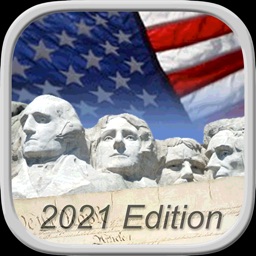 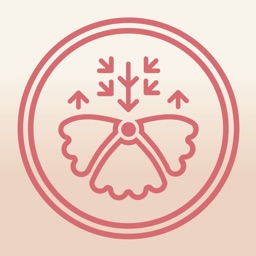 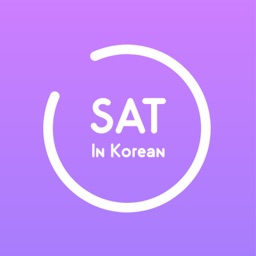 Seoyeon Lee
Nothing found :(
Try something else