With Sportle, you can save your favorite sports and teams, receive alerts for the starts and finishes of events, and best of all, watch live streaming games and tournaments from your mobile device.

Check out the sports options. With tons of options for about any sport you can think of, Sportle displays them all nicely on the main screen. Live events and your favorites are shown right at the top. You can then scroll down through the leagues, tournaments, and sports categories for additional options. 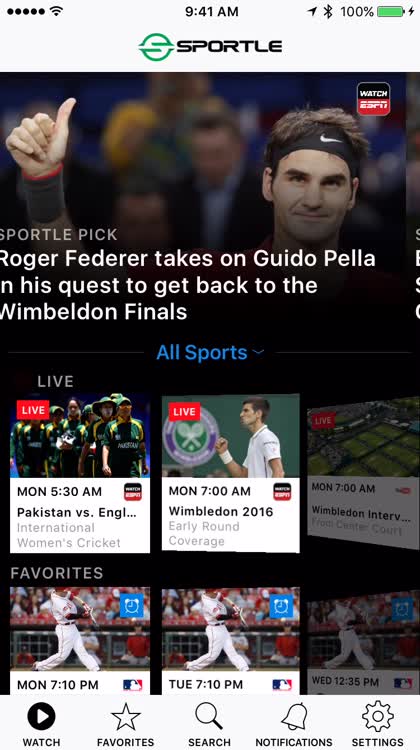 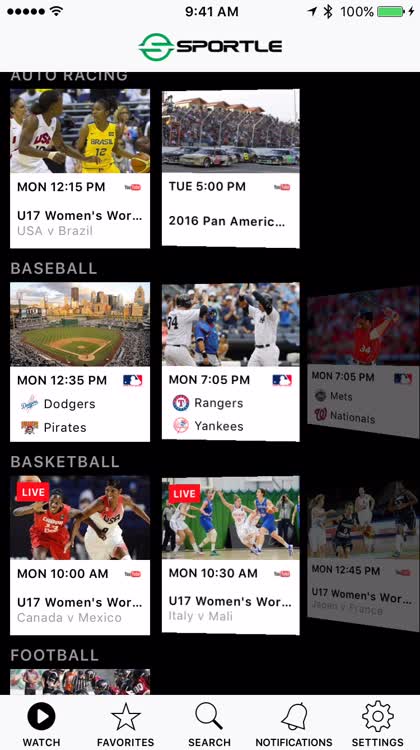 Watch live streaming events. When you choose an event to watch, you will immediately see where it can be streamed from. It may be a free stream from YouTube or a provider requiring a subscription. You can log into your cable provider within the app as soon as you open it to see right away which events you can access.

Save favorites and get alerts. With your location enabled you will see suggested teams from your area. You can also search for specific ones and add those you like to your favorites for fast access. You will quickly see upcoming events and can enable notifications for those you save so that you never miss the start or final minutes of a game or tournament. 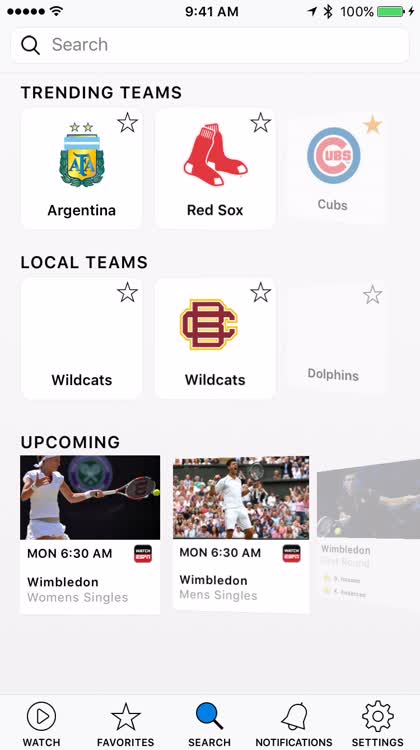 Sportle is a convenient app for sports fans of any genre. There are plenty of streaming options, the reminders are handy, and the app could not be easier to navigate. So, whether you like boxing, surfing, badminton, or even cricket, Sportle has the details for you.

Whether you enjoy baseball, football, tennis, racing, or golf, Sportle has you covered with all of the sports details you need. Not only can you check scores and schedules, but you can find live streams from resources like ESPN, NBC Sports, YouTube, and more. 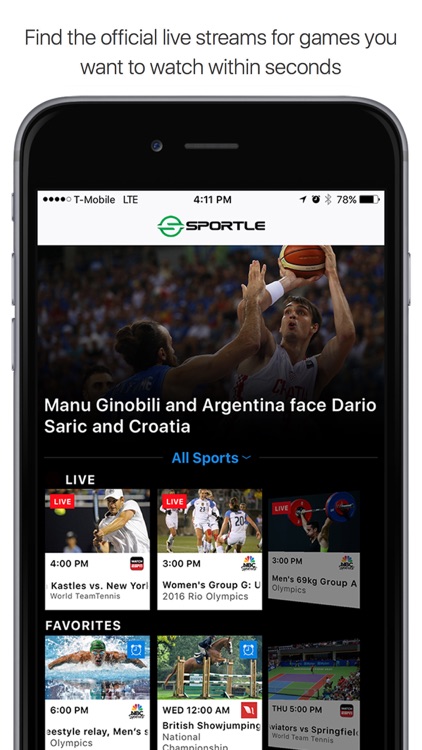 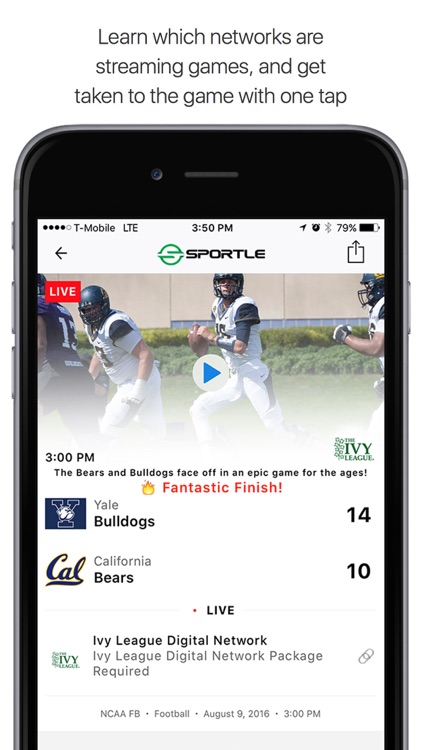 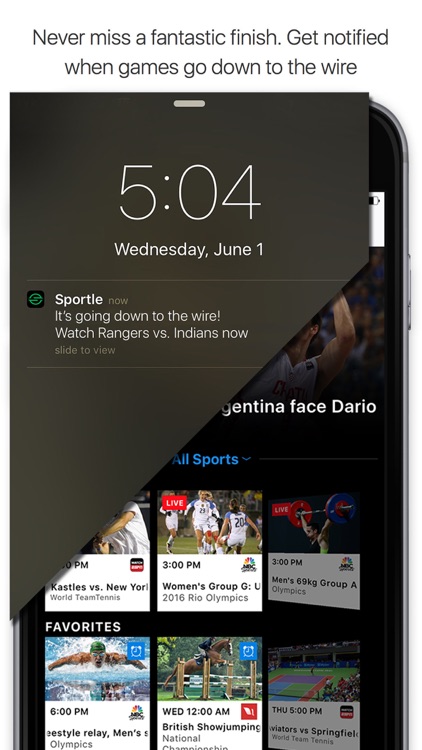 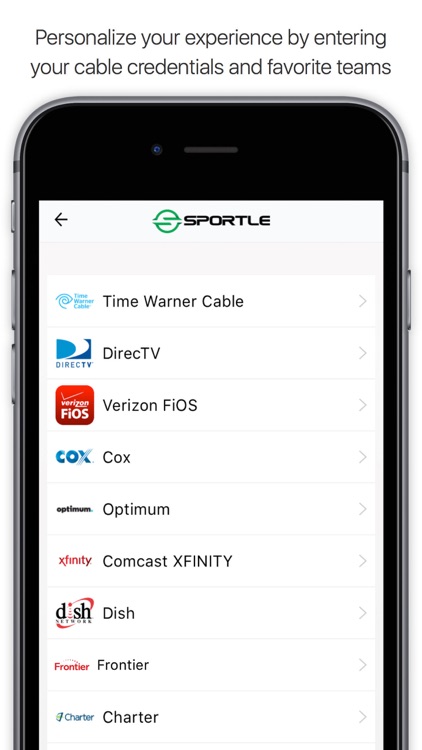 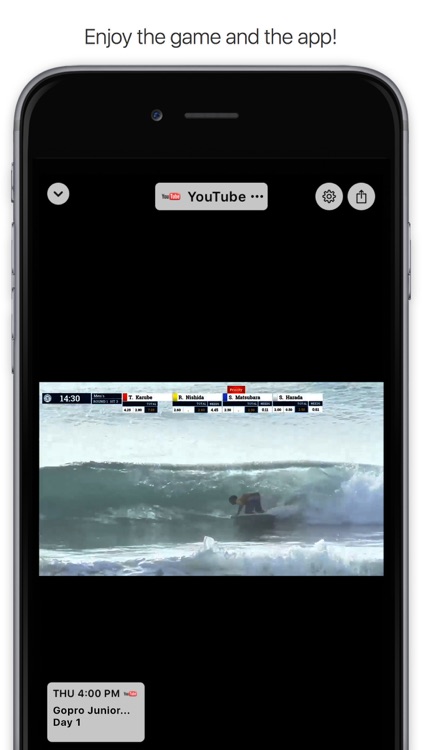 Sportle is your ultimate, personalized guide to live sports streams. Within seconds, you can find where a game is streaming and whether you have access to it. It's also the essential sports app to discover live events you didn’t know were happening.

• Find live streams from one app across networks like ESPN, Fox Sports, NBC Sports, YouTube and more
• Favorite teams to receive custom notifications
• Never miss the final minutes. Get notifications for games going down to the wire
• Did you know access to cable credentials allow you to stream? Enter them one time to see what games you have access to
• Don’t have cable tv? The top row of events on the home page lets you know which are free to stream

What publications have said about Sportle:

Leagues, tournaments and sports covered include:

Want to suggest a new feature, report streams that are missing, or need support? 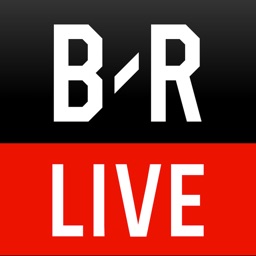 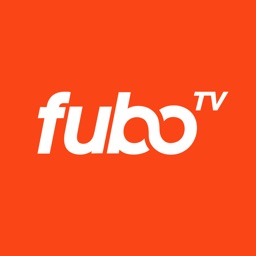 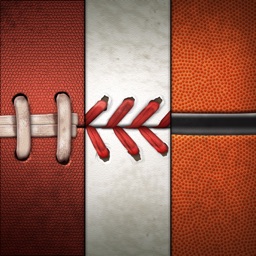 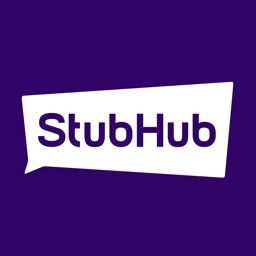 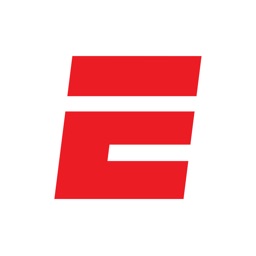 ESPN
Nothing found :(
Try something else