Play the Official Spyfall multiplayer game that’s perfect for playing with your friends and family! Spyfall is an easy-to-learn multiplayer game of bluffing, probing questions, and clever answers. 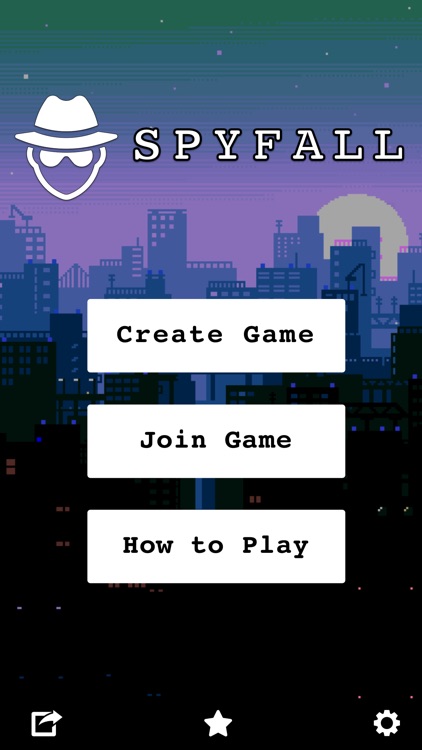 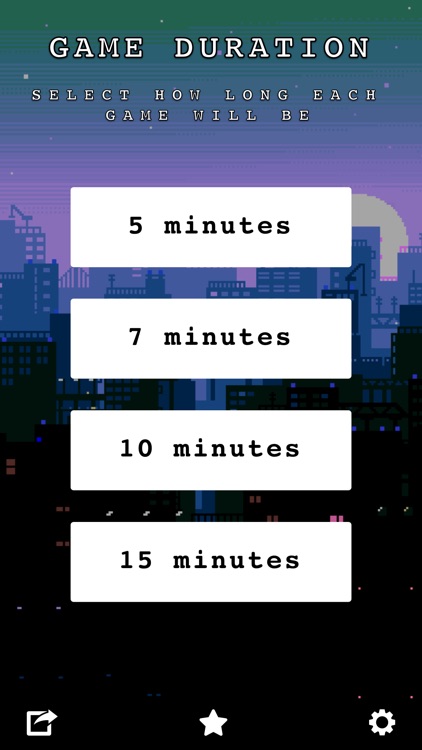 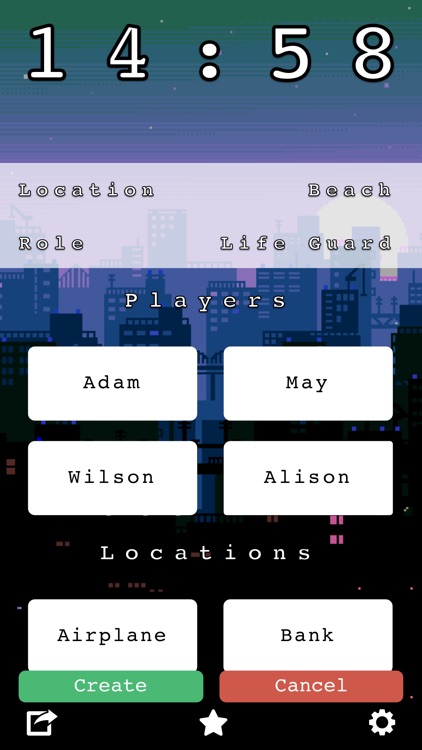 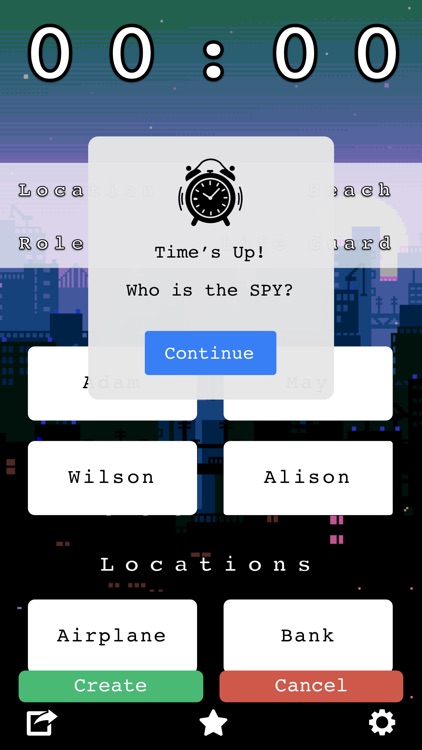 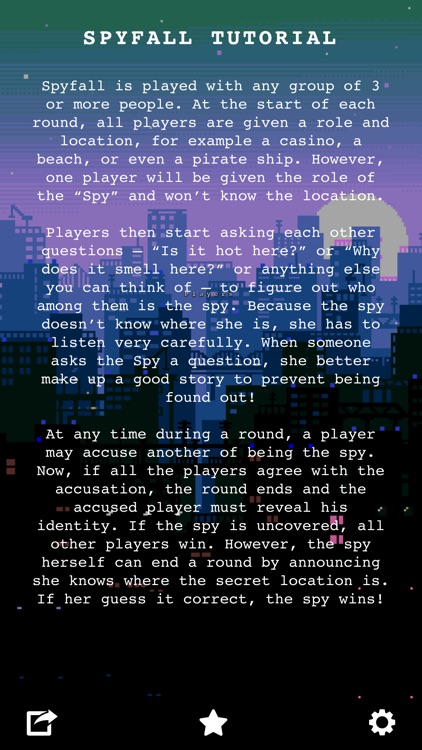 Play the Official Spyfall multiplayer game that’s perfect for playing with your friends and family! Spyfall is an easy-to-learn multiplayer game of bluffing, probing questions, and clever answers.

Game Highlights
● 30+ unique locations makes for great replay ability
● Sync to play with friends across different devices
● Add as many players as you’d like
● Choose your own game length
● Great social party game and tons of fun!

At the start of each round, all players are given a role and location, for example, a casino, a beach, or even a pirate ship. However, one player will be given the role of the “Spy” and won’t know the location.

Players then start asking each other questions — “Is it hot here?” or “Why does it smell here?” or anything else you can think of — to figure out who among them is the spy. Because the spy doesn’t know where she is, she has to listen very carefully. When someone asks the Spy a question, she better make up a good story to prevent being found out!

At any time during a round, a player may accuse another of being the spy. Now, if all the players agree with the accusation, the round ends and the accused player must reveal her identity. If the spy is uncovered, all other players win. However, the spy herself can end a round by announcing she knows where the secret location is. If her guess is correct, the spy wins! 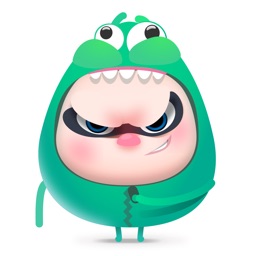 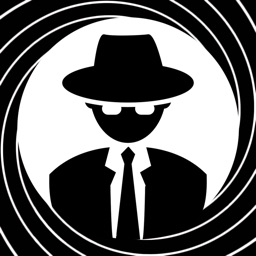 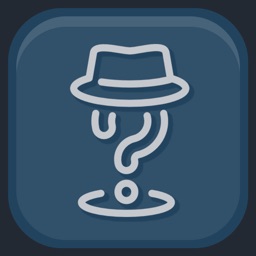 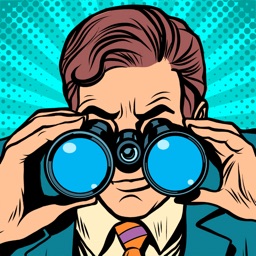 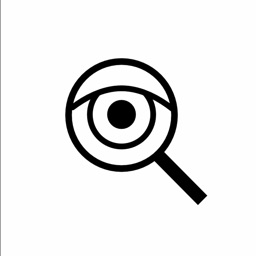 Who is the spy?

Anatoliy Solovev
Nothing found :(
Try something else