Squffle is an IOS music player enabling the creation of smart playlists consisting of music items from your Apple Music library. 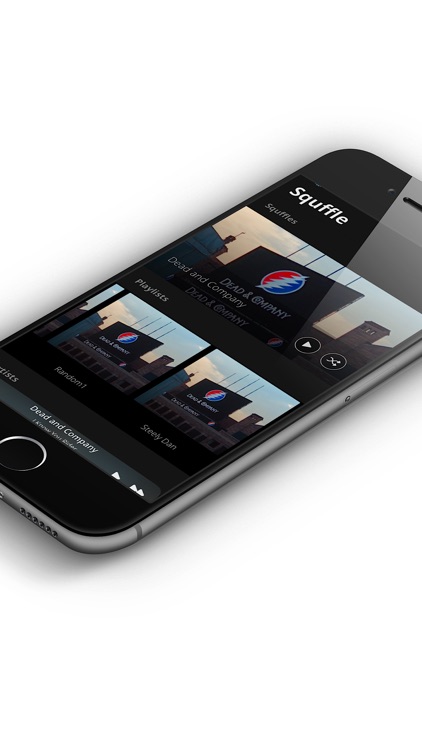 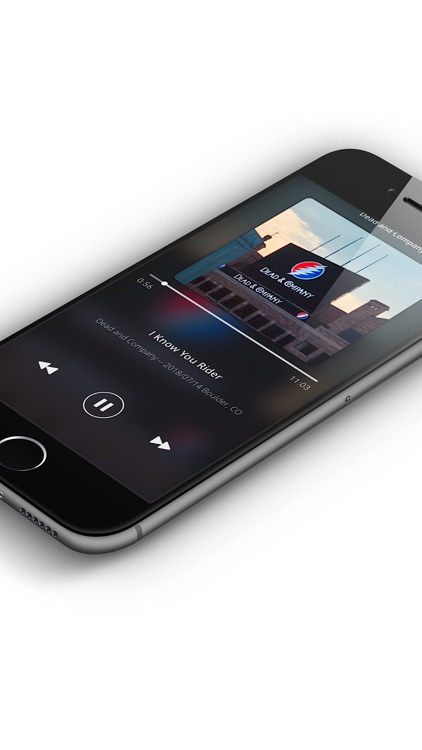 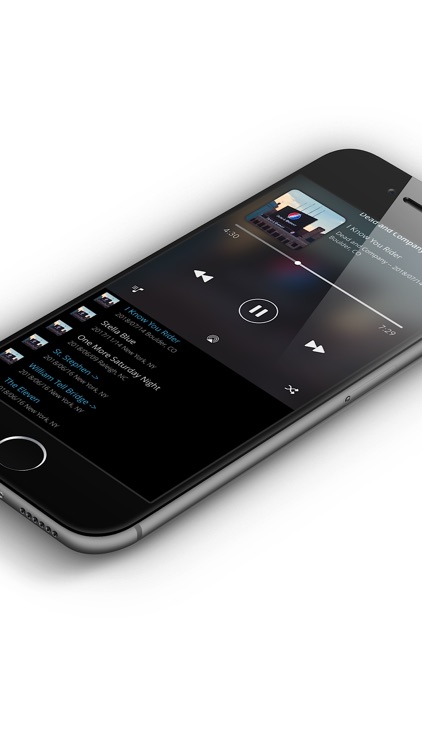 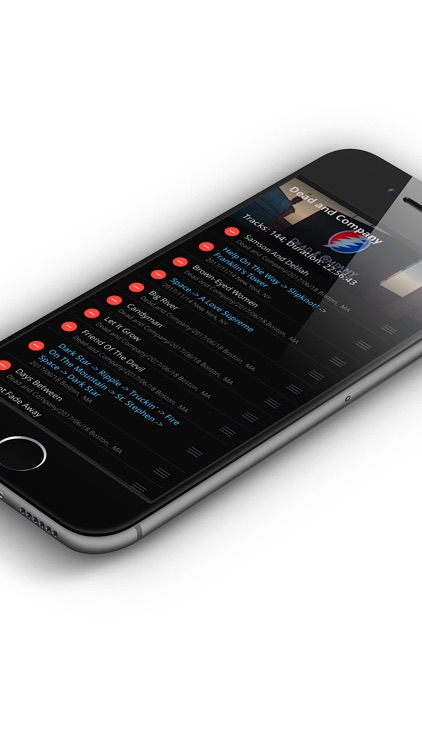 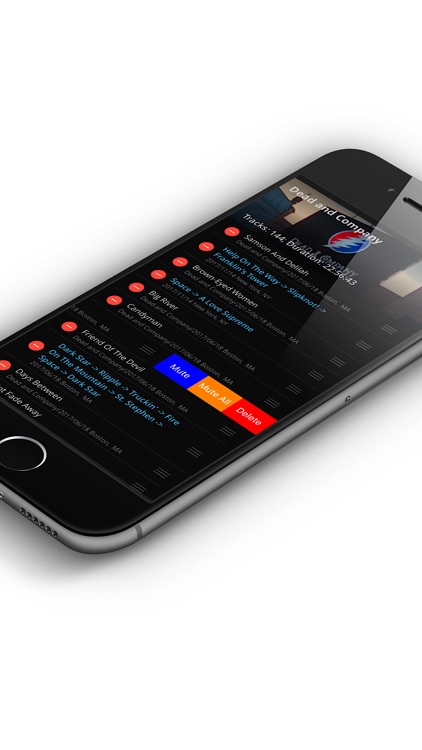 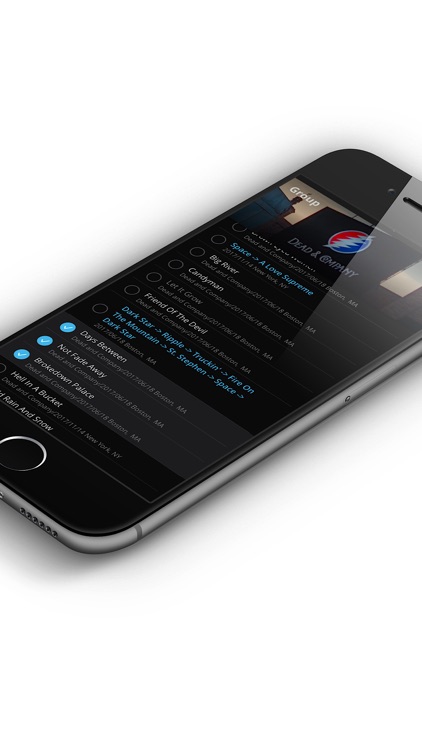 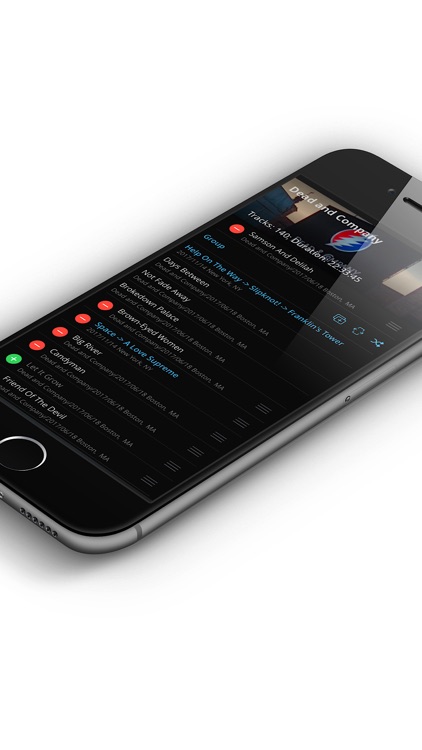 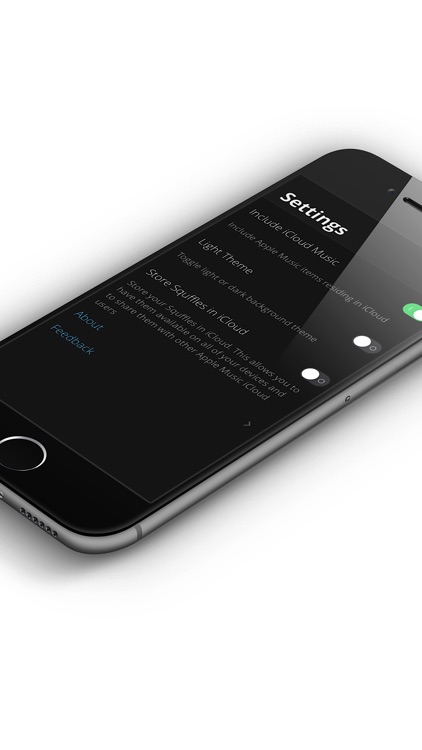 Squffle is an IOS music player enabling the creation of smart playlists consisting of music items from your Apple Music library.

Squffle was created for music listeners who have catalogs of live recordings (Grateful Dead, Phish, Dead And Company, etc.) containing track segues intended to be listened to together uninterrupted (China->Rider, Scarlet->Fire, etc.). Track segues get separated in the digital mastering process and subsequently imported to your music library as separate tracks which will be shuffled out of sequence upon a playback shuffle. Squffle solves the problem by ensuring proper track sequence as intended by the artist.

For example, you want to listen to several '77 Grateful Dead shows in a batch but in a shuffled fashion and you do not want instances of China->Rider to be shuffled annoyingly out of sequence.

The segue concept implemented for Grateful Dead music has been generalized by Squffle to enable any sequence of tracks to be user defined into a Group (album, artist, etc.). Groups behave like segues in that they are always played back together during a playback shuffle.

For example, you want to listen to several of your favorite albums in a playlist but you always want Sgt. Pepper to be played back as a whole in order. You could create a group for Sgt. Pepper within your playlist. 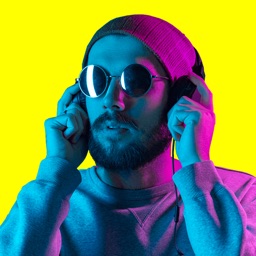 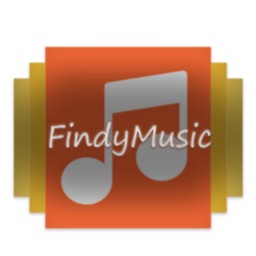 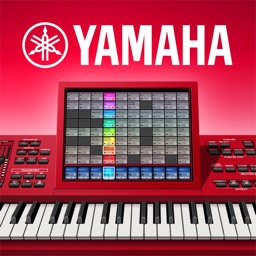 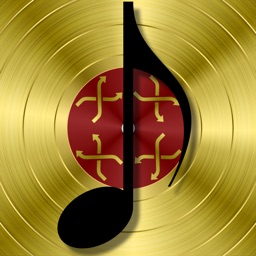 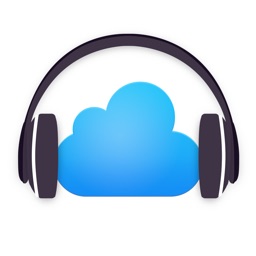 Roman Burda
Nothing found :(
Try something else