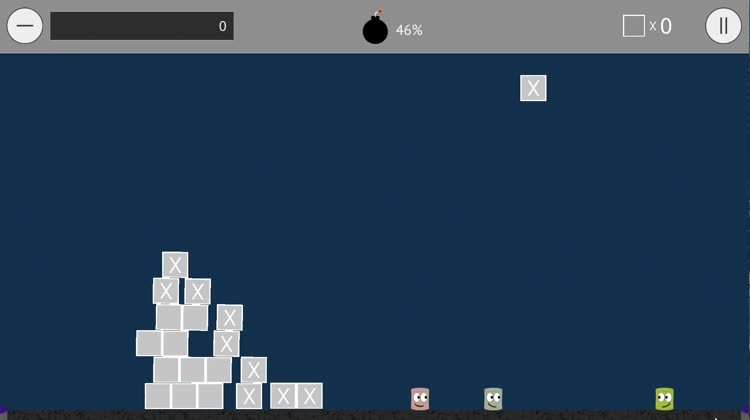 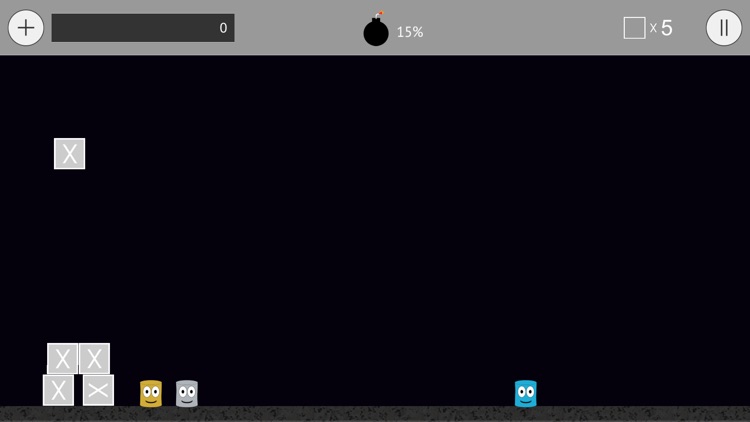 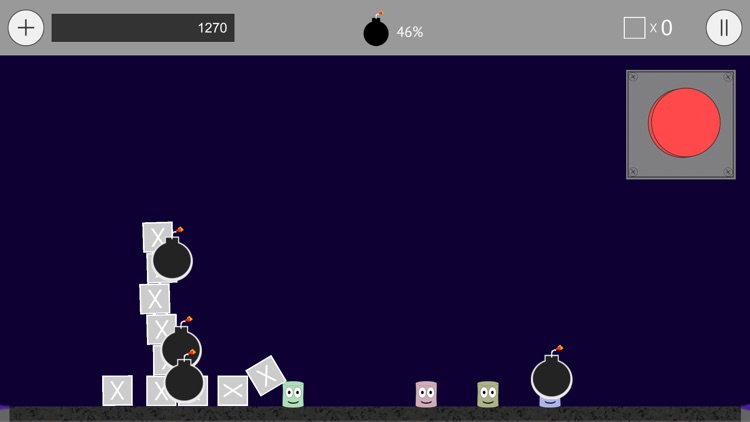 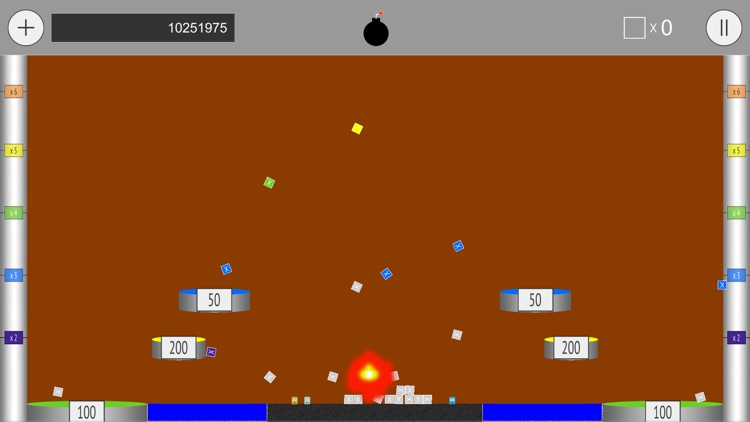 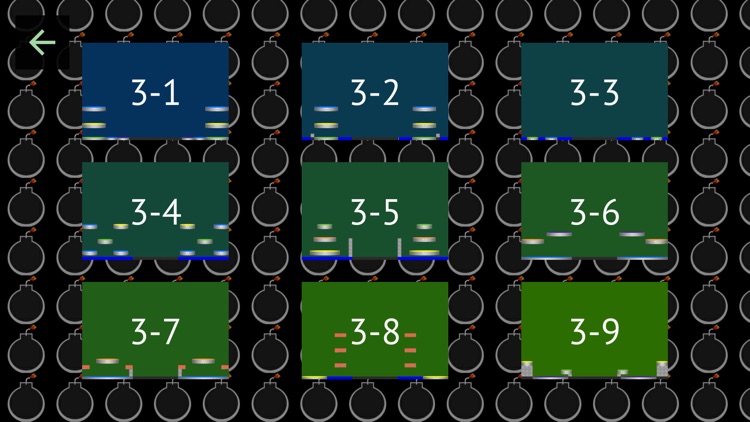 Unlike other stacking games, Stack and Bomb is a round based arcade game that offers hours of high scoring entertainment.

Decide where to stack, how high to stack and how to shape your stack in order to strategically land blocks onto score pads.

Introducing the adorable Squishyma. Games begin with 3 Squishyma. The more Squishyma alive at the end of a round, the more bombs available to place. If all the Squishyma get squished, then the game is over. Earn a new Squishyma every third level.

The higher the stack of blocks, the more powerful the bombs.

Placing bombs under blocks launch them higher. The higher a block goes once exploded, the greater the score multiplier the block earns.

At the end of each round a bonus block is awarded for every 300 points earned on that level.

The number of blocks, and the types of block progresses as game levels are unlocked.

Similar Apps to Stack And Bomb 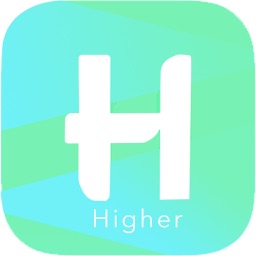 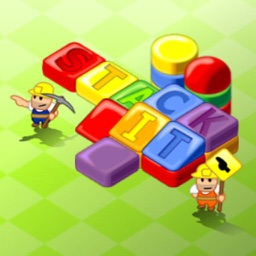 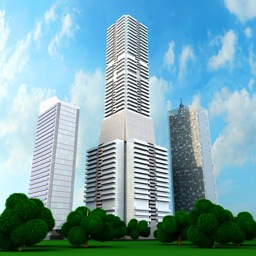 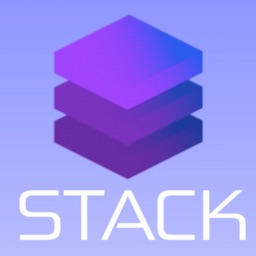 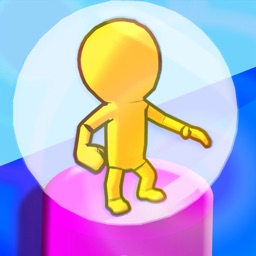 Henrique Silva
Nothing found :(
Try something else