Get ready to fight through hoards of alien beasts in Star Defender 3! The year is 2743 A.D., only two short years since the last war, and the Insectus have already prepared for their next wave, with new tricks to defeat you at every corner. 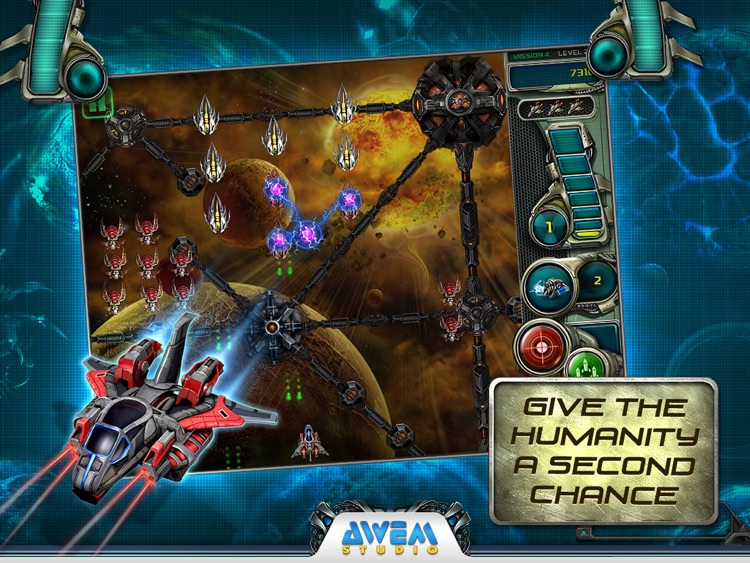 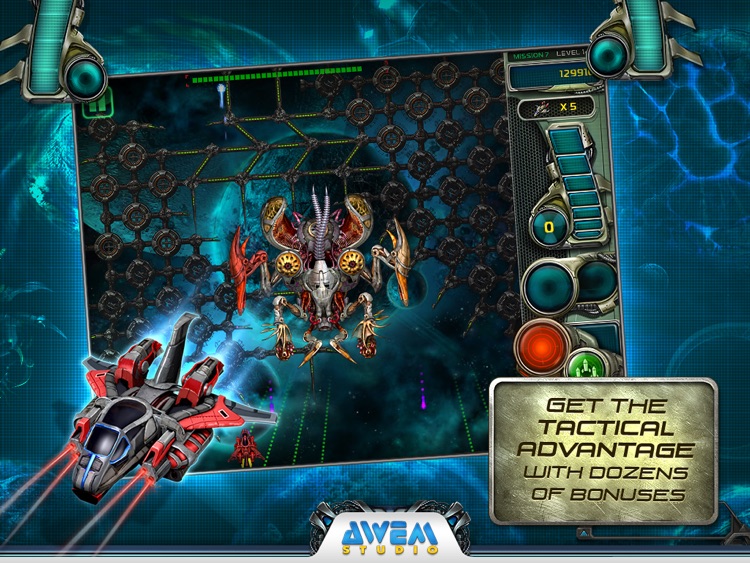 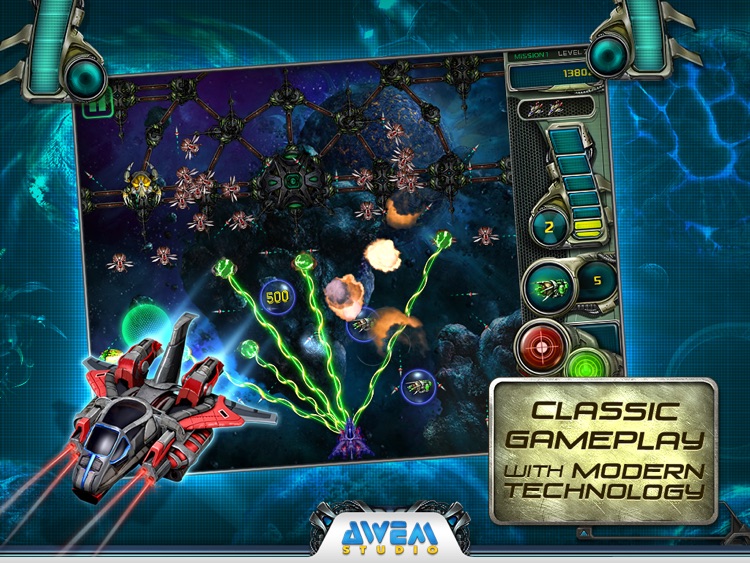 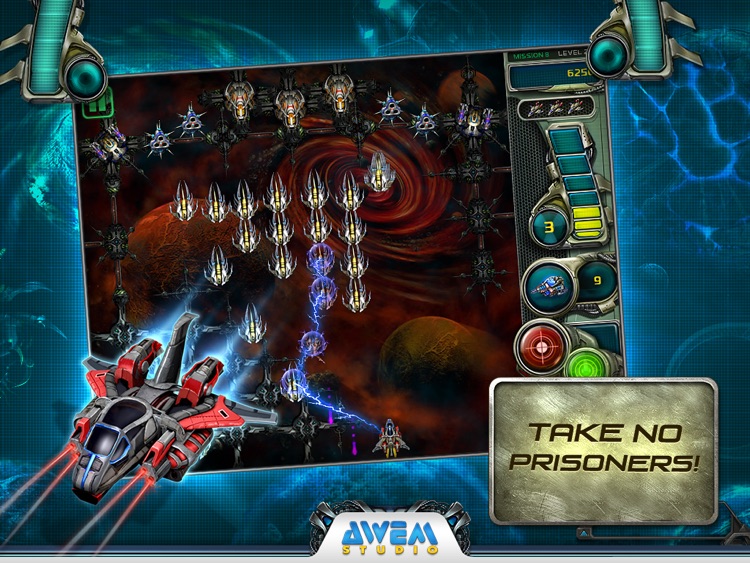 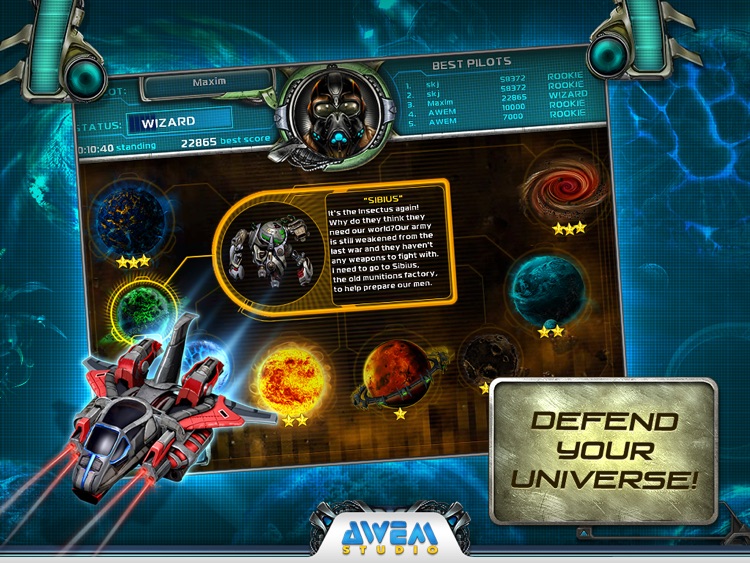 Get ready to fight through hoards of alien beasts in Star Defender 3! The year is 2743 A.D., only two short years since the last war, and the Insectus have already prepared for their next wave, with new tricks to defeat you at every corner.

Blast through 8 huge missions in the most exciting space shooter game. Star Defender 3 has a new progressive system of bonuses and power ups to help your cause. You've never had so many types of weapons to destroy your enemy with! Missiles are just light fun for kids, but here you'll get mines, lasers, nuclear bombs, piranha, parasitron, insulator, infector, ball lightning and homing lasers! Don't miss this hot star battle!

- A wide array of alien spacecrafts with their own unique weapons
- 8 large missions with a huge Boss at the end of each
- A system of bonuses to keep the game going, including Time-Freeze, Missile Strike, Immortality and others
- More than 100 breathtaking levels!
- Unique and truly addictive gameplay

If you have not decided yet, try Star Defender 3 Lite for Free!

MORE AWEM GAMES
● Cradle of Empires – The most adventuorus match-3 puzzle you have ever seen!
● Cradle of Rome - Highly addictive 100 levels of matching madness!
● Cradle of Rome 2 – Journey through 5 epochs of matching fun and exhilarating process of building the city!
● Cradle of Egypt – Combination of puzzles, mini-games and city building!
● Golden Trails: The New Western Rush – Intriguing detective and romantic storylines and your chance to have the greatest adventure!
● Golden Trails 2: The Lost Legacy – Find over 2 000 hidden objects all around the world to reveal the secrets of the pirate's treasure!
● Star Defender 4 – Eight huge missions to save the humanity and become the hero!
● Check Mac App Store for more AWEM games! 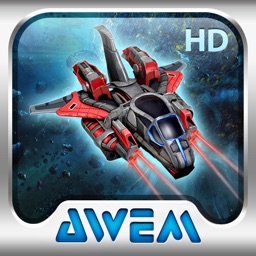 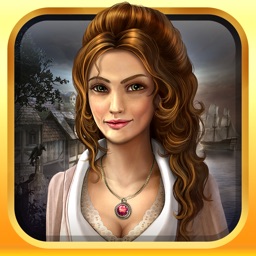 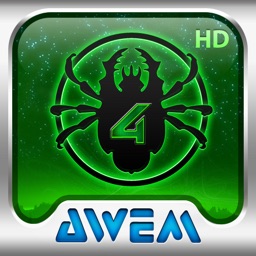 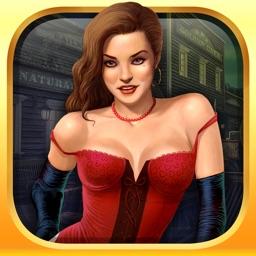 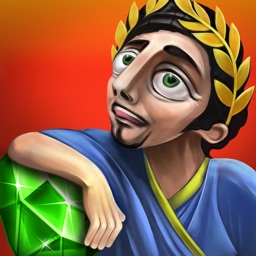 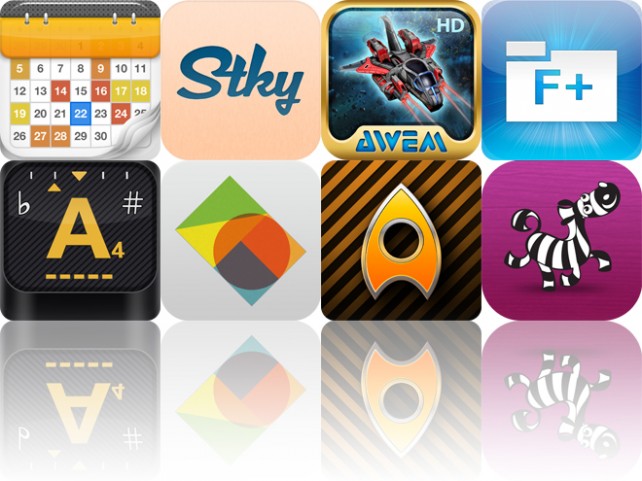 June 19 Tyler Tschida
Nothing found :(
Try something else