You’ll take control of giant machines called Titans on a quest to bring freedom and unity to the galaxy. 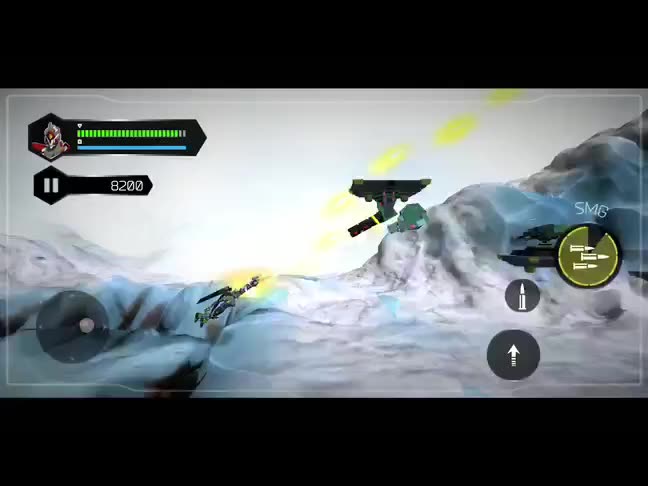 In the futuristic game, you’ll be taking control of giant machines known as Titans to help reclaim the galaxy in the name of peace 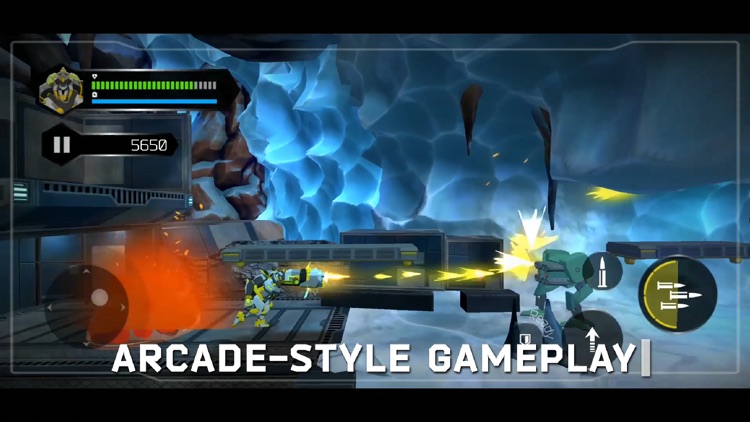 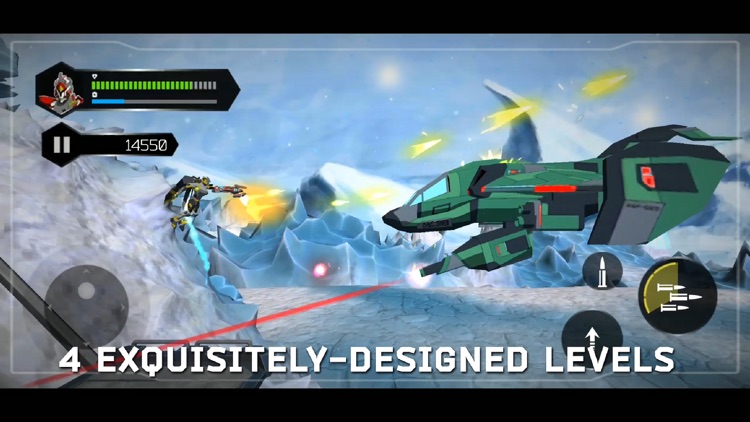 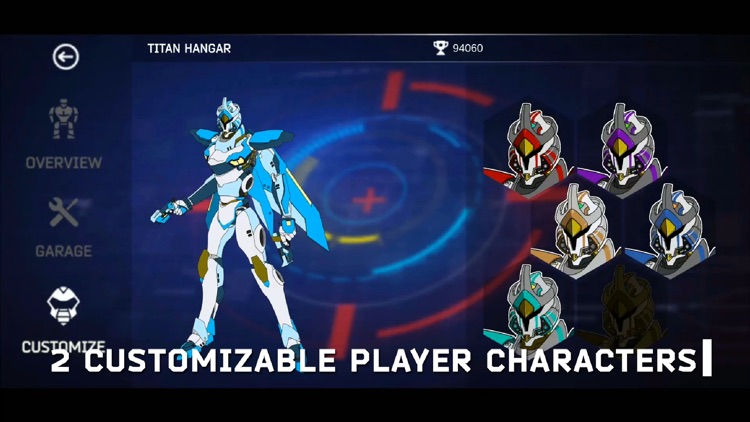 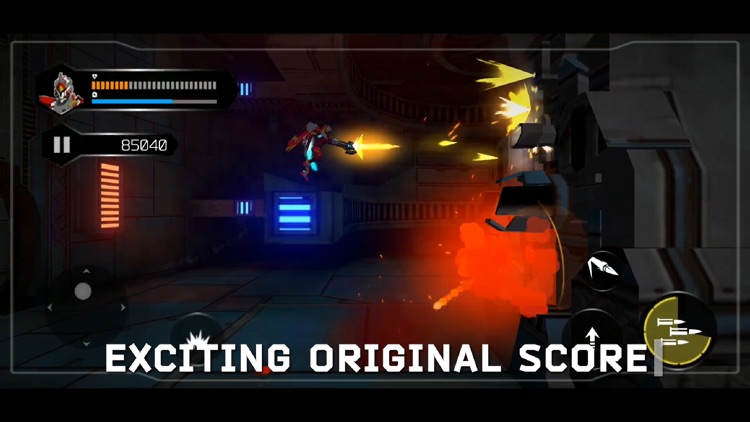 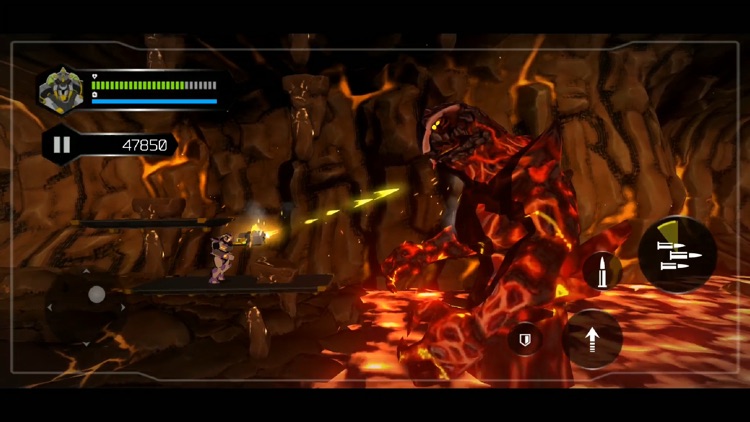 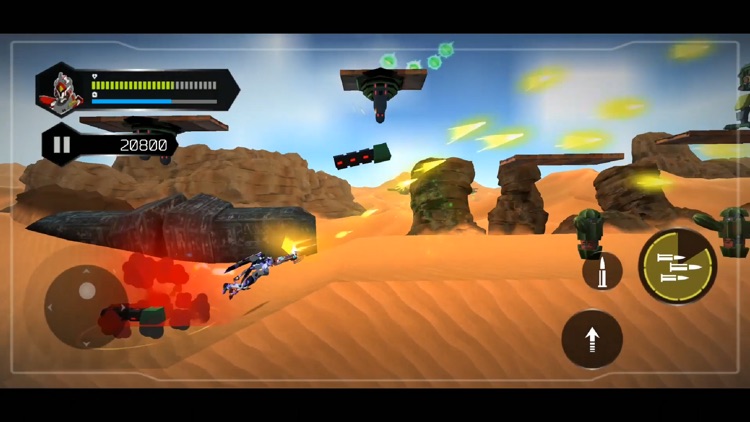 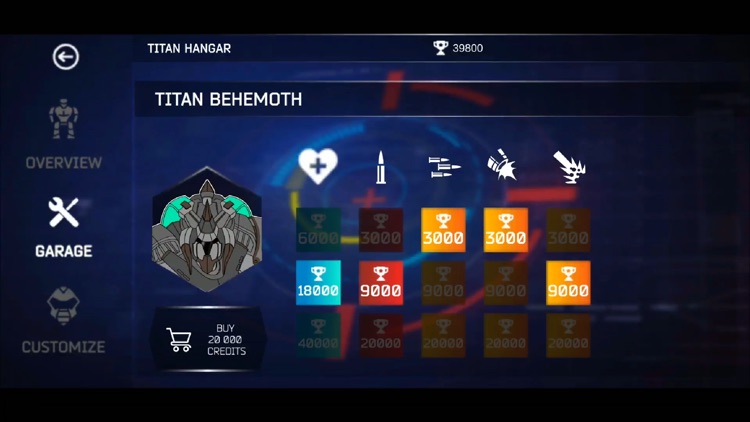 In the not-so-distant future, humanity has charted a vast majority of the galaxy with the aid of an alien cooperative called the Muranians. However, a human military organization (the Terran Conglomerate) wants supremacy over the other races – spreading propaganda and attacking Muranian colonies to subjugate their former allies ... slaughtering millions in their path. Unable to ignore these atrocities, top human scientists and former military personnel smuggle Muranian refugees to a distant planet where they use their skills to build giant machines that will combat the injustice and reclaim the galaxy in the name of peace. These machines are the Titans ...

In your quest for Galactic unity and freedom, you’ll earn credits in order to customize your Titans with improved health and damage stats – as well as unlocking various alternate skins for each individual Titan type. 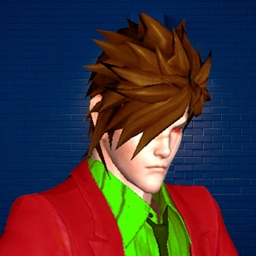 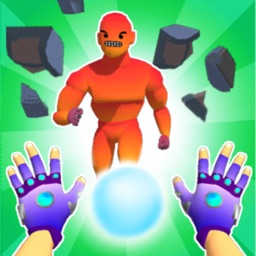 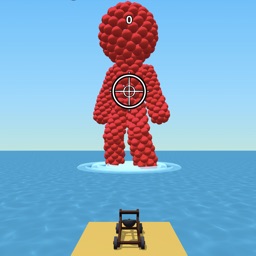 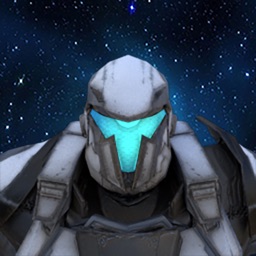 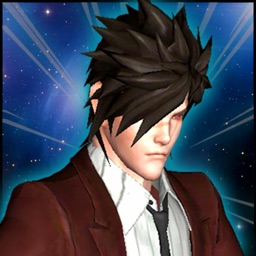 Ammad Afzal
Nothing found :(
Try something else