In the future, humanity develops untold kinds of advanced technology, and begins to explore the far reaches of the known universe. 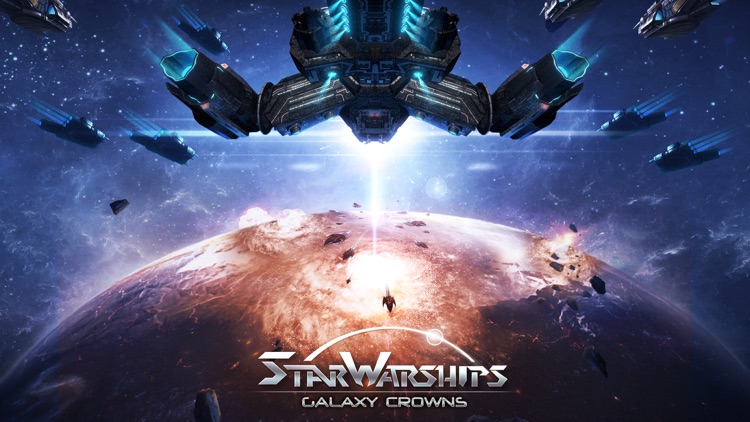 Star Warships is FREE but there are more add-ons 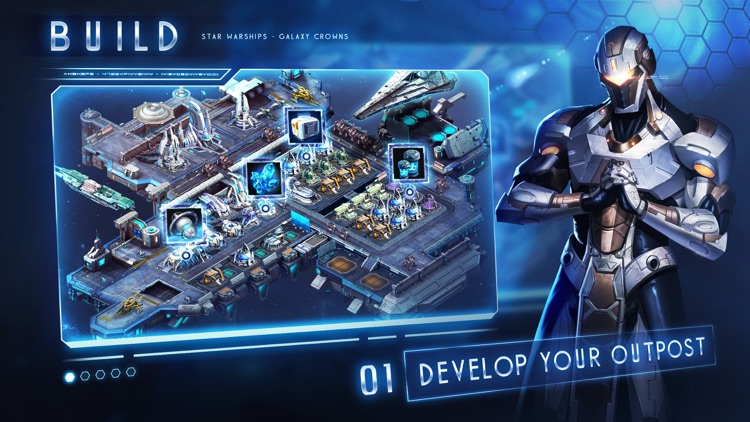 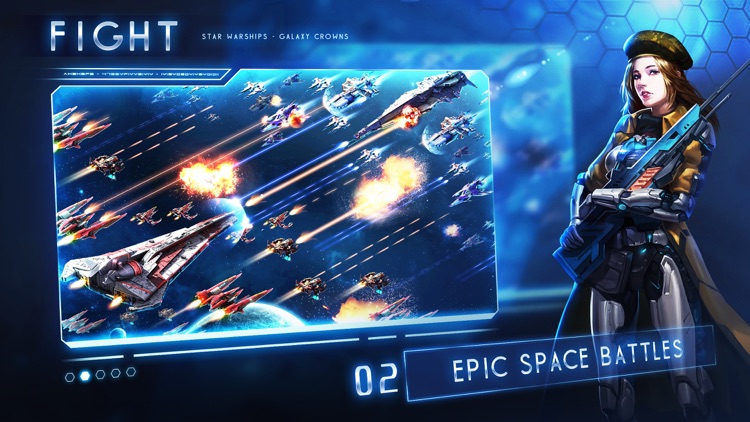 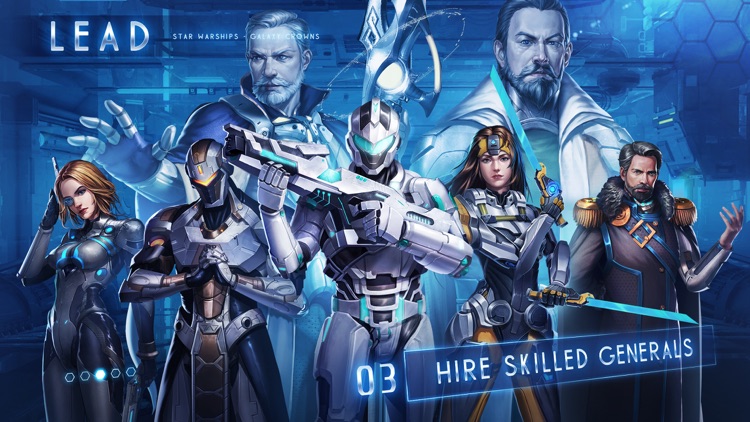 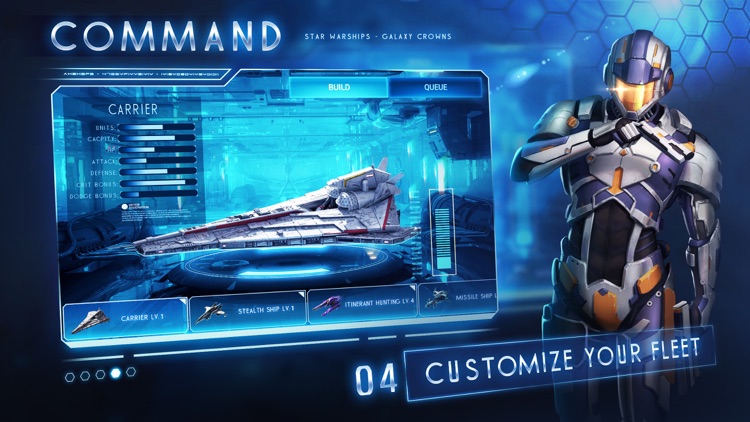 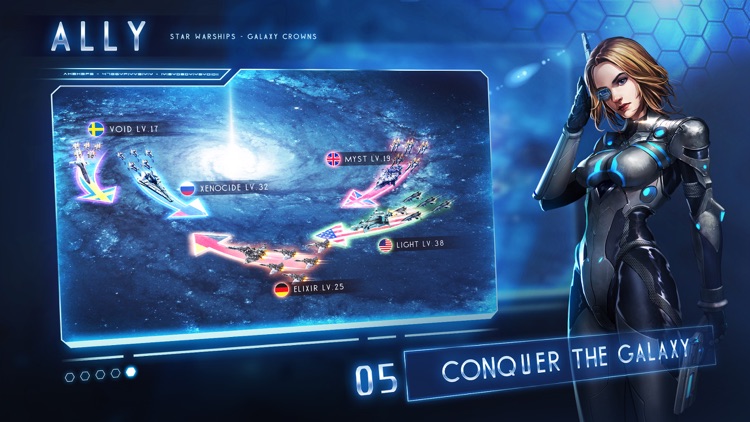 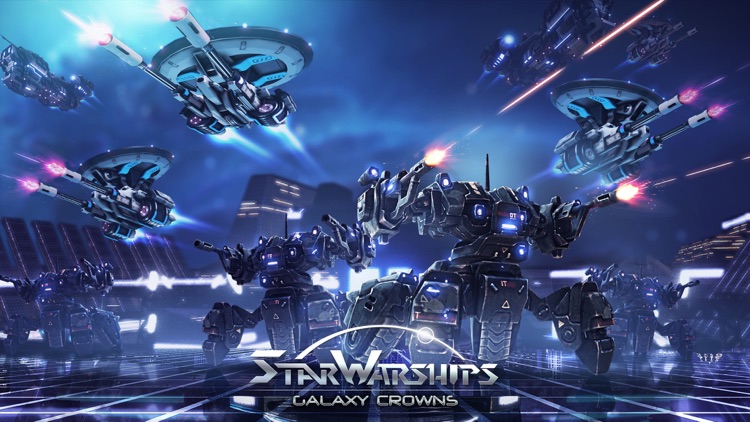 In the future, humanity develops untold kinds of advanced technology, and begins to explore the far reaches of the known universe.

You are a commander in the great ocean of stars, and the whole world is at your grasp. Will you be aggressive, or a prefer the path of pacifism? Attack, or defend? The choice is up up to you, Commander.

Star Warships: Galaxy Crowns is a strategy game set in a science fiction universe of the future. Players compete in real-time on global servers for galaxy wide domination. Command and organize the strongest fleet ever seen by the eyes of man, and use your newfound power to build alliances that span across the stars.

Explore a vast galaxy, construct high-tech spaceships, recruit lieutenants, upgrade parts, research new technologies, and so much more - The choice is yours. Customize your forces to suit the task at hand, and destroy the enemy - before they destroy you!

GAME FEATURES
Large-scale multiplayer online PVP battle, with a global network of players all fighting at the same time.

Construct and manage your forces to take on the enemy troops!
Explore the universe to collect resources as you vie for control over warring zones.

Recruit legendary generals to your side, and direct them into the heart of battle.

React to enemy tactics in real-time. A match can be decided in moments!

Collect and craft hundreds of unique warships, items, and more!
Join an Alliance! Play with friends to reach a common goal, or form rivalries to determine once and for all who the best in the galaxy is!


Join the struggle for the stars now in Star Warships: Galaxy Crowns! 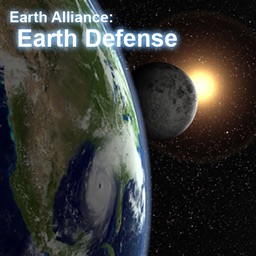 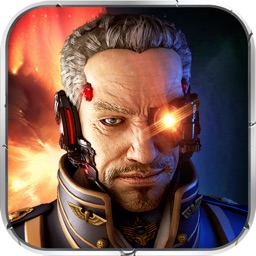 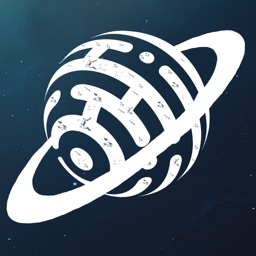 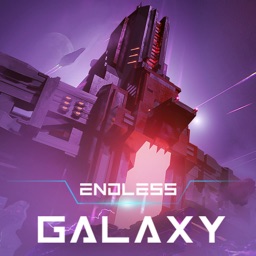 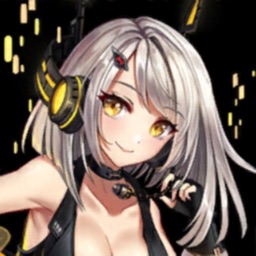 Aleksey Evdokimov
Nothing found :(
Try something else