There are 90 astronomically correct puzzles to enjoy.

To start, you come across a “StarBook” from an aunt with memories from when she first took an interest in the night’s sky. 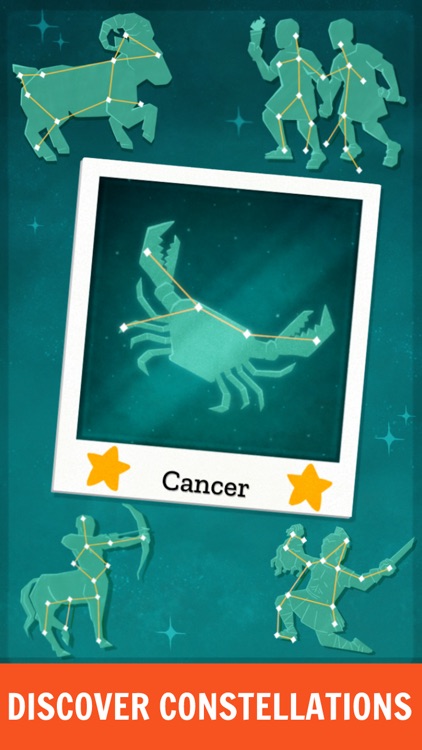 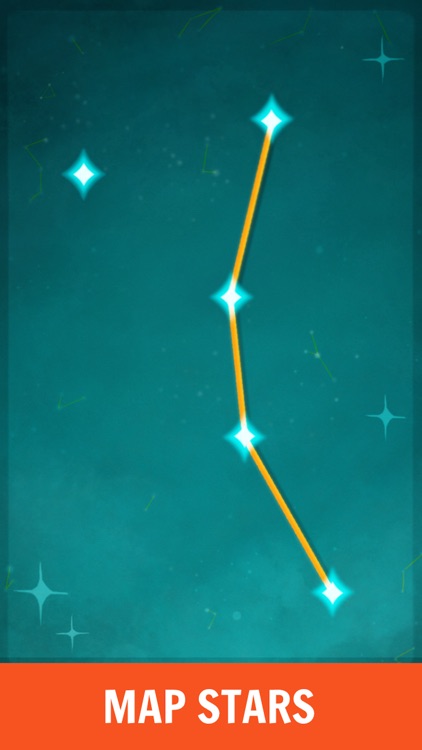 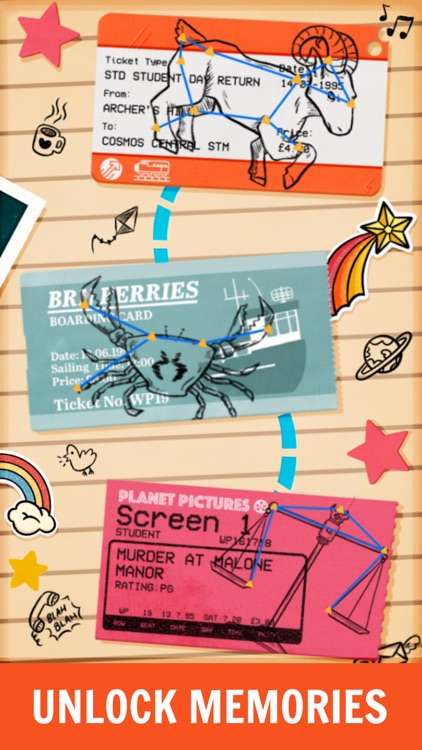 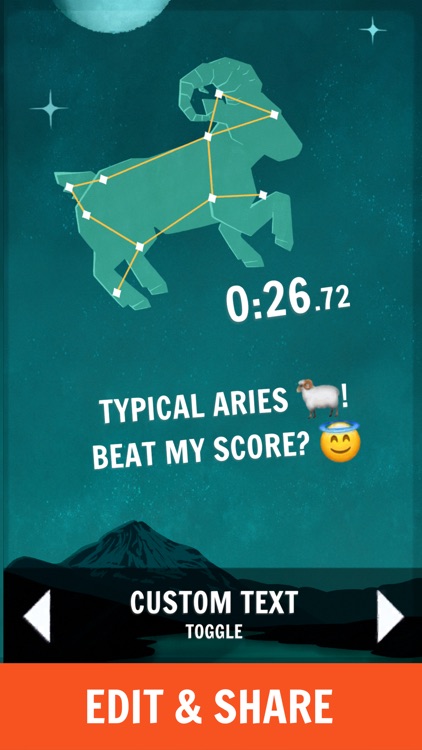 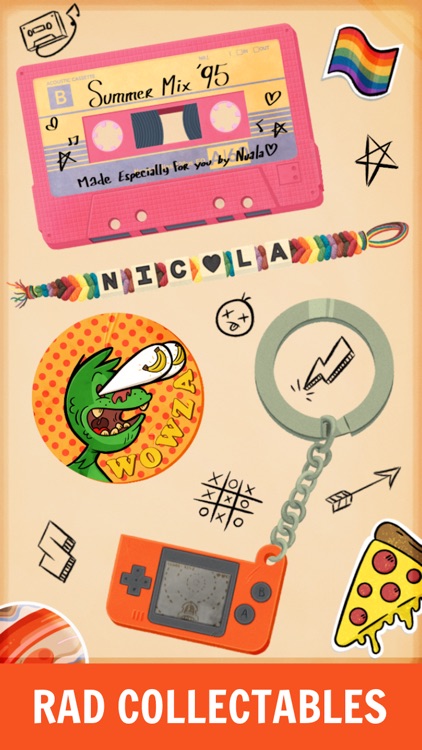 StarGazing is an astronomically relaxing pattern-puzzler with 90 starry skies for you to complete. Play through all 88 IAU recognised constellations, with some bonus asterisms!

With a cozy dot-to-dot style, zen beats, and plenty of constellations to discover, chill and stargaze with us as you make your way through our StarBook, and learn more about the history and origin of each constellation's story.

FEATURES:
* Complete dot-to-dot constellations with the help of some hand-drawn hints
* Connect stars in the right order to unlock full constellations
* Better your times as you become more familiar with each constellation and progress up the leaderboard
* Unlock cute collectables and achievements along the way
* Listen to some chill beats as you do!

POCKET GAMER: "StarGazing is as relaxing as pulling out a chair, looking up at the night sky, and spending the evening just counting the stars and trying to figure out the constellations." - 4/5 stars

ANDROID POLICE: " The atmosphere is relaxing, the gameplay is enjoyable, plus the game contains all sorts of tidbits about these constellations, so you may even learn something."

DIGIATO: "If you've always wondered how polygons and broken lines in constellations make bears, snakes, and other shapes, StarGazing will answer that question"

You come across the long-lost “StarBook” of your aunt Nicola – born 12th Aug 1978 (which makes her a Leo, she’d have you know) – overflowing with memories from when she first took an interest in the night’s sky in the 1990’s.

Often jotting down each constellation she recognised on the closest thing she had to hand, it’s clear to see Nicola’s StarBook is labour of love – an eclectic mix of receipts, napkins, tickets, posters, and other bits and bobs. If she could take a pen to it, it’s in there.

And now you’ve found it! Immerse yourself in the StarBook, constellation by constellation, learning how to join those stars in the night’s sky. Discover Nicola’s favourite constellations for yourself, as well as unlocking some of her favourite memories.

WHO IS IT FOR?:
StarGazing is for puzzlers who enjoy solving challenges, chill seekers who enjoy zen experiences, and astro fanatics who have an interest in horoscopes, astrology, astronomy, and the stars above.

StarGazing is free to download, play, and complete - and if you like what you see, you can remove ads through an in-app purchase.

Similar Apps to StarGazing by Whitepot 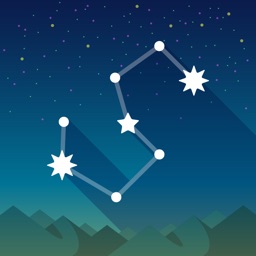 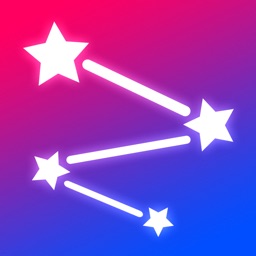 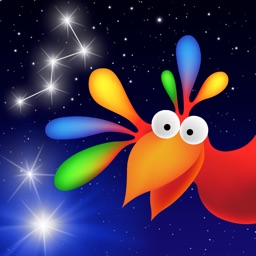 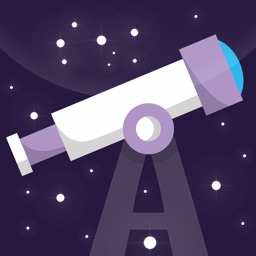 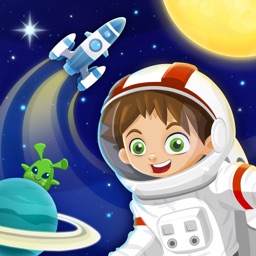 Iteration Mobile S.L
Nothing found :(
Try something else