From rec. leagues to the major leagues, everyone wants to know their stats and how they compare to others. 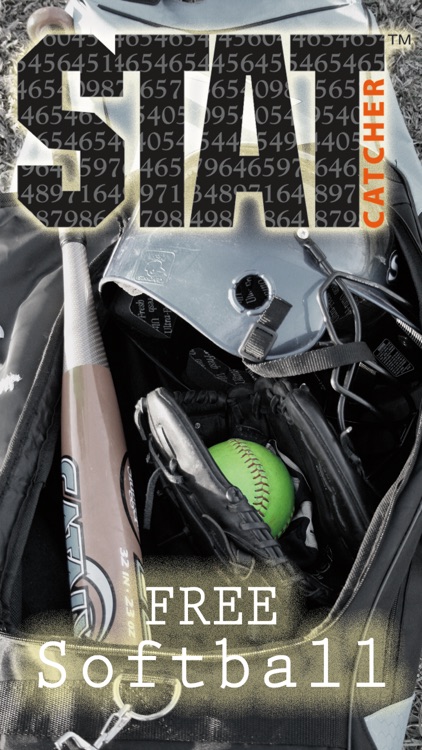 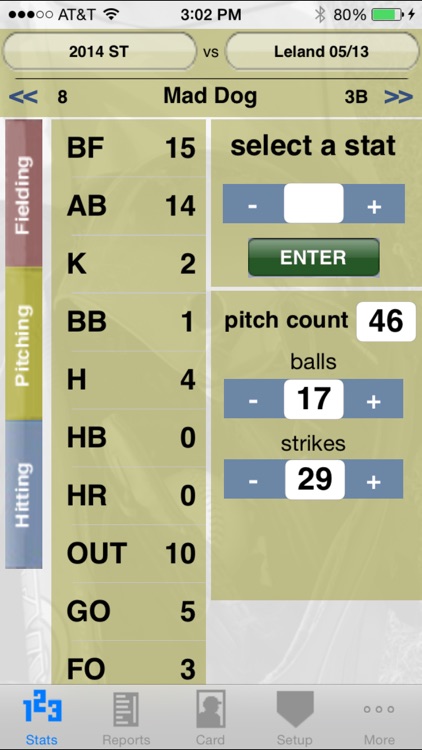 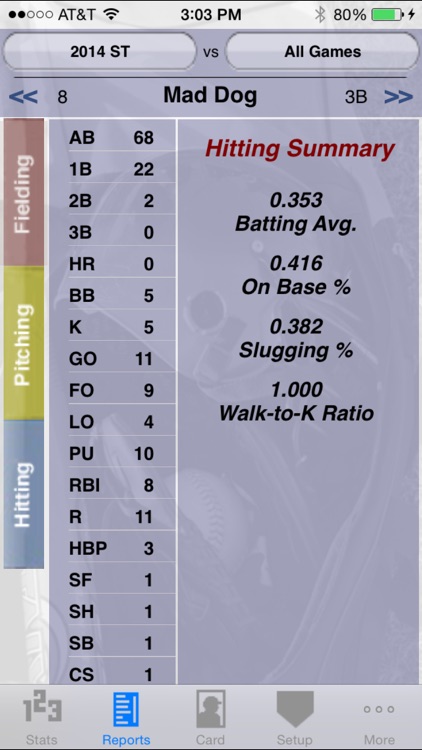 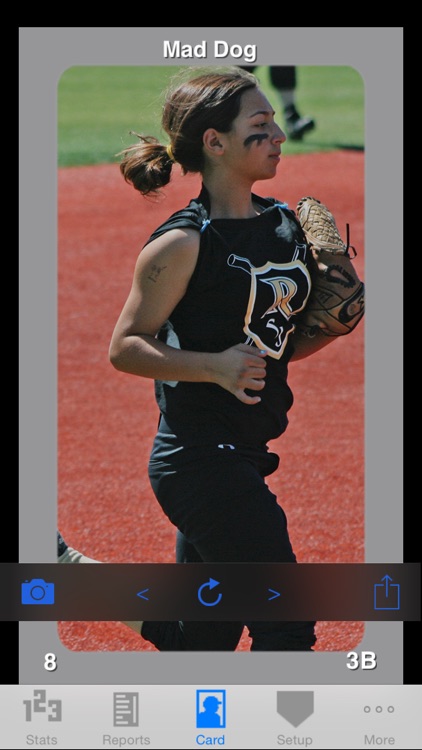 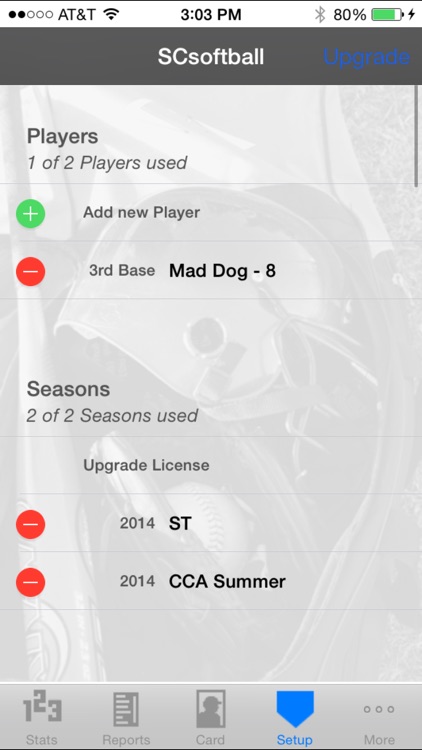 From rec. leagues to the major leagues, everyone wants to know their stats and how they compare to others.

SCsoftball™ allows you to simply and intuitively keep track of the most popular Hitting, Pitching and Fielding stats for yourself, your kids, teammates, or favorite players.

Free version includes ads and has lower limits of players/seasons/games.

*Non-U.S. Users need to set their country in General Settings to U.S. to be able to change season/game dates. 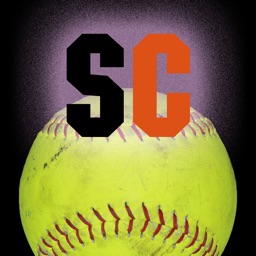 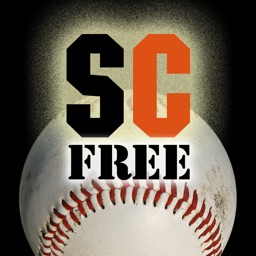 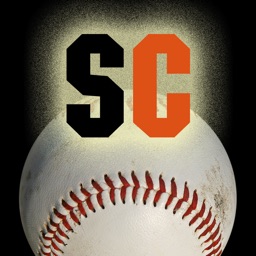 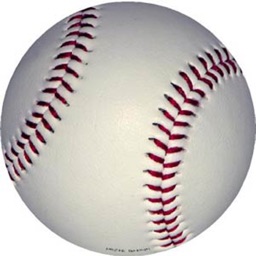 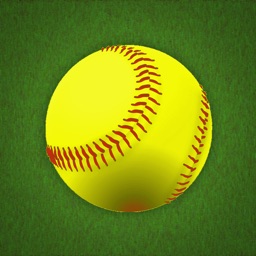 TouchMint
Nothing found :(
Try something else