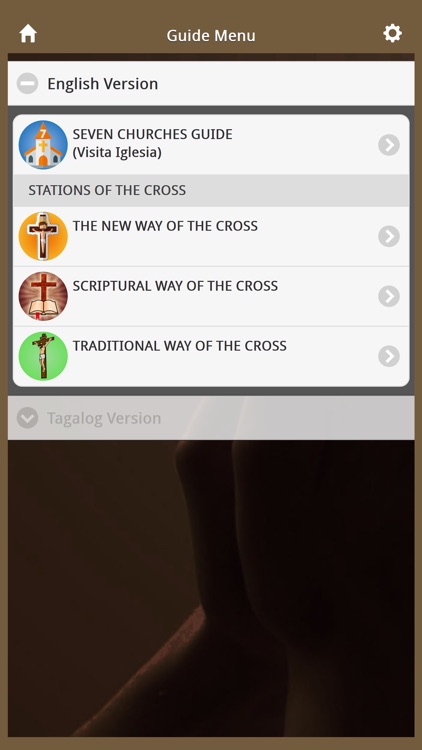 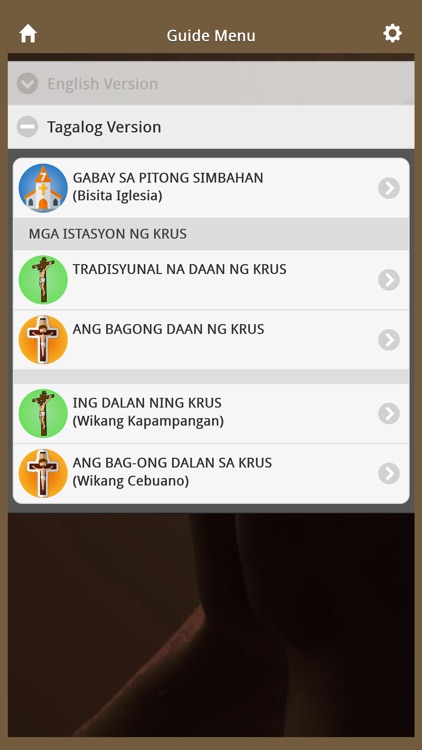 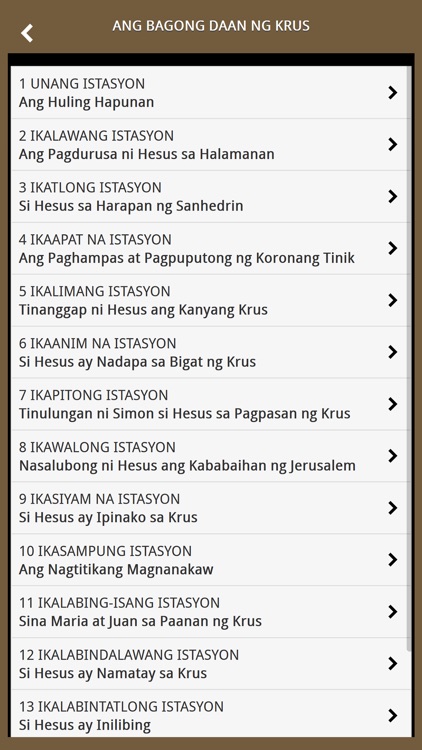 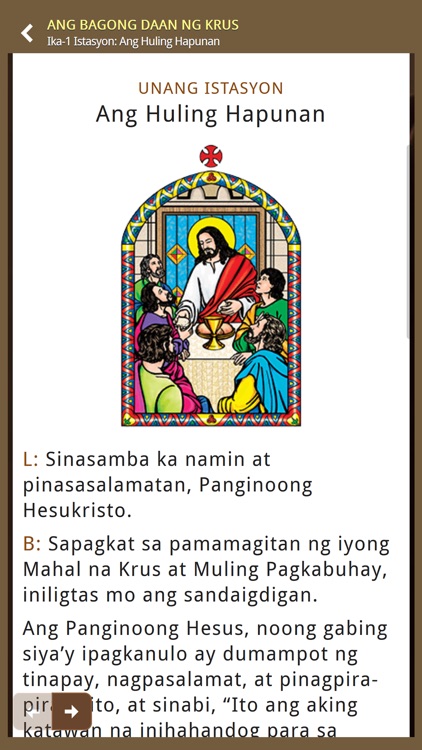 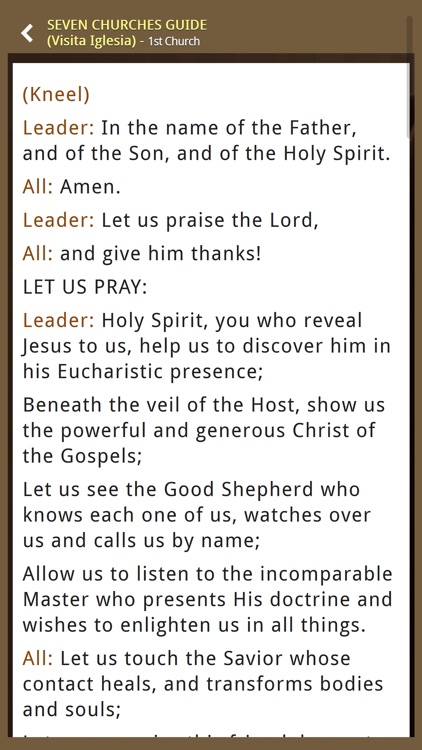 
The celebration of the Stations of the Cross is especially common on the Fridays of Lent, especially Good Friday. Community celebrations are usually accompanied by various songs and prayers. Particularly common as musical accompaniment is the Stabat Mater. At the end of each station the Adoramus Te is sometimes sung. The Alleluia is also sung, except during Lent.

Lent is a special time of prayer, penance, sacrifice and good works in preparation of the celebration of Easter. If you gave something up for the Lord performing spiritual works, like attending the Stations of the Cross, attending Mass, making a weekly holy hour before the Blessed Sacrament, taking time for personal prayer and spiritual reading and most especially making a good confession and receiving sacramental absolution.

Historically Christians meditated on the scenes portraying the Passion narrative as penance. Although the practices may have evolved over the centuries, the focus remains the same: to repent of sin, to renew our faith and to prepare to celebrate joyfully the mysteries of our salvation.

The word Lent itself is derived from the Anglo-Saxon words lencten, meaning "Spring," and lenctentid, which literally means not only "Springtide" but also was the word for "March," the month in which the majority of Lent falls.

Similar Apps to Stations and Way of the Cross 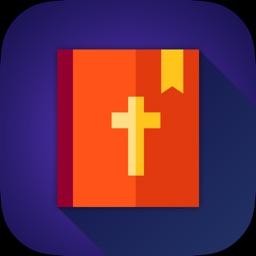 The Way Of The Cross Prayer 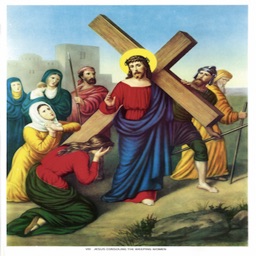 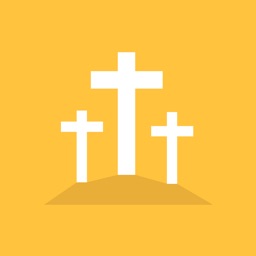 My Stations of the Cross 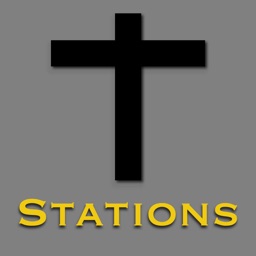 Stations of the Cross Guide 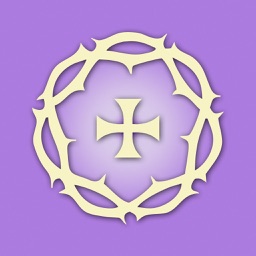 Leonard Mamangkey
Nothing found :(
Try something else