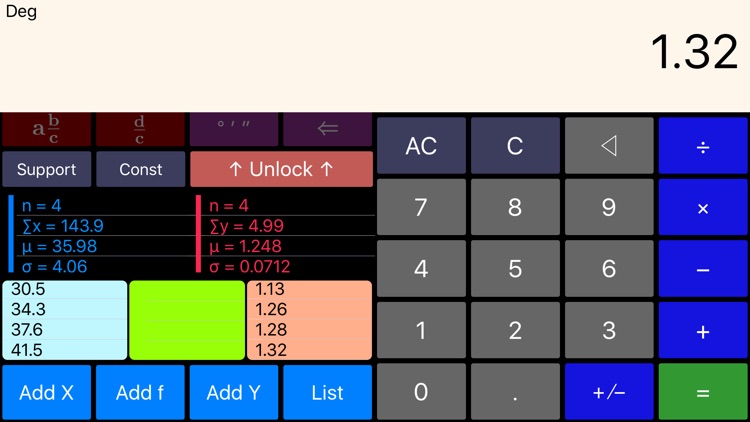 Statistics Calculator is FREE but there are more add-ons 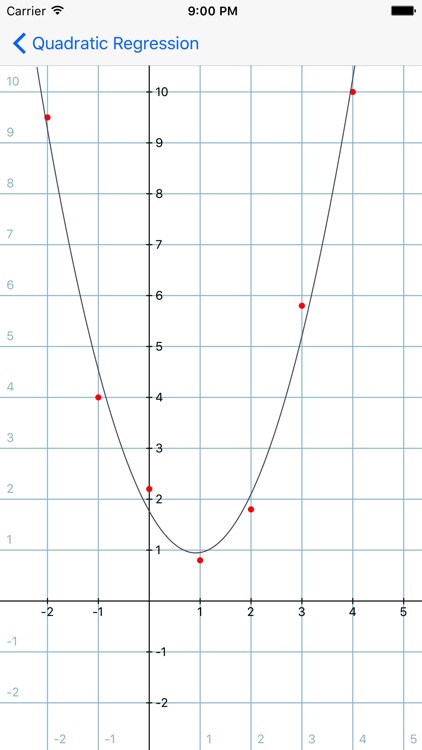 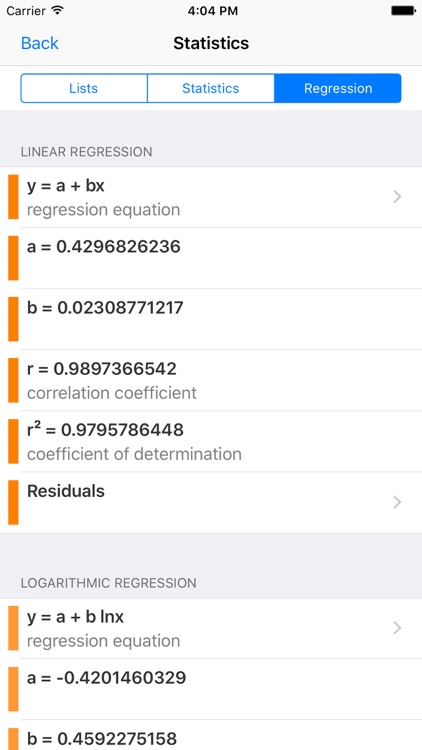 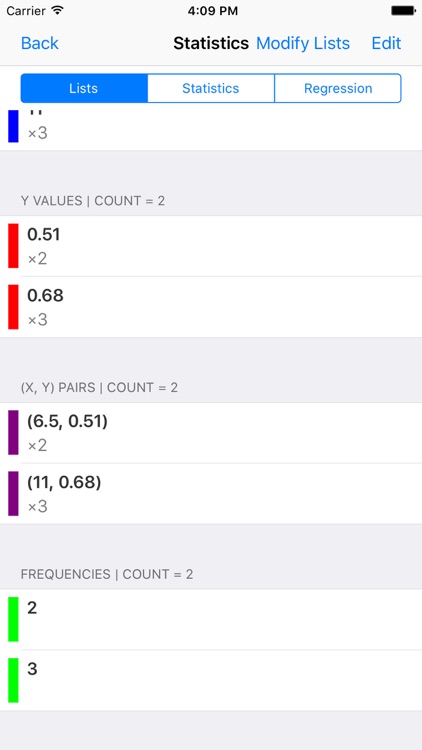 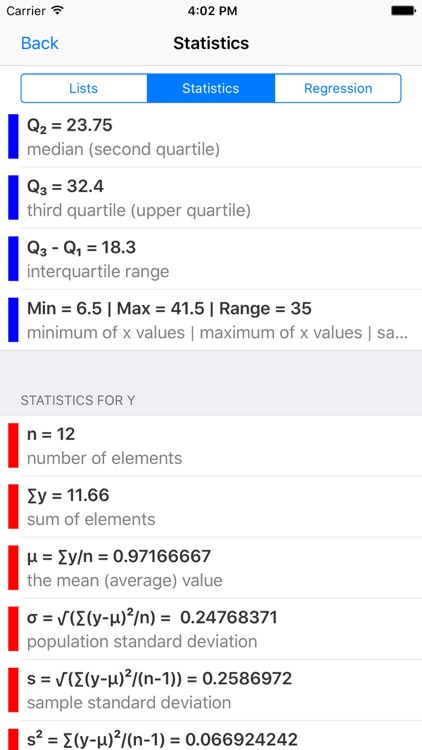 The purchase will remove the limit on the size of the lists, unlocks the advanced scientific features, graphs the regression models, and unlocks probability distributions, confidence intervals, and hypothesis tests capabilities.

For regression analysis linear regression, logarithmic regression, exponential regression, power regression, and quadratic regression (through an additional In-App Purchase) are calculated. Statistics Calculator-- has an extremely simple and intuitive user interface to choose the regression model and calculate predictions for x and y values and view residuals and residual sum of squares.

Other major features of Statistics Calculator-- are:

- The left pane scrolls to reveal more functionality without a need to switch modes. The digits and most common operations are always visible and the less common operations can be revealed by scrolling the left half of the screen.
- Shows the expression as you enter and keeps a history of your calculations (Swipe up on the screen to reveal the history)
- Backspace to delete last digit entered.
- Sinusoidal functions can be calculated for angles in units of degrees, radians, or gradians.

You are going to love the simplicity of the user interface and yet have the powerful functionality with which Statistics Calculator-- is loaded.

Please do not hesitate to contact us for any questions, comments, to report any bugs, or to suggest additional functions you would like to see in the upcoming updates. 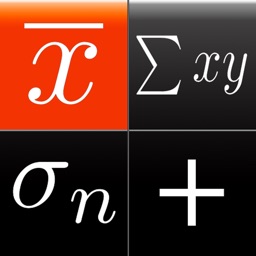 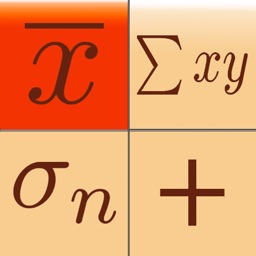 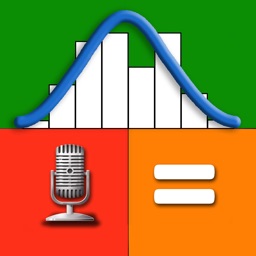 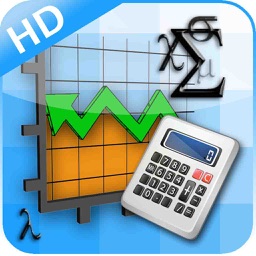 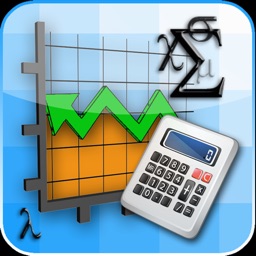