It's air hockey with a victorian twist.

** SteamPunk Hockey iPad is FREE fro the holidays! Happy holidays to you and yours. ** 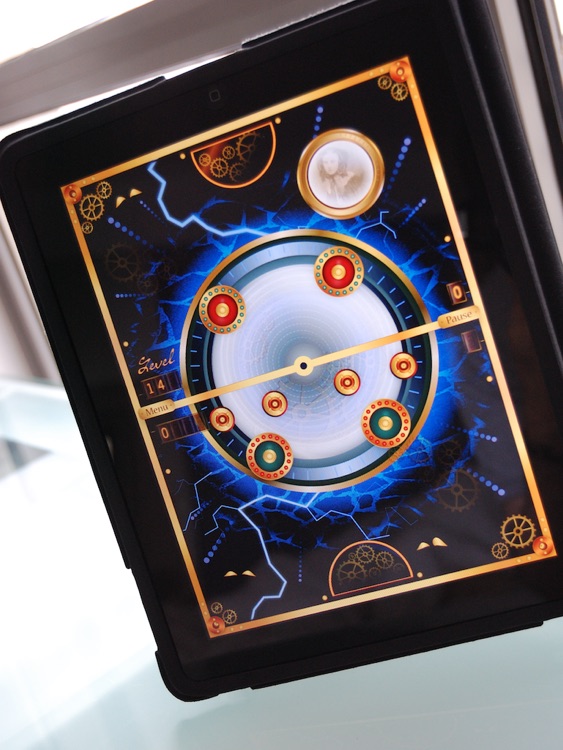 If you want to challenge friends and family to a game of air hockey, download SteamPunk Hockey HD today. It may be old, but that just means it’s a classic. 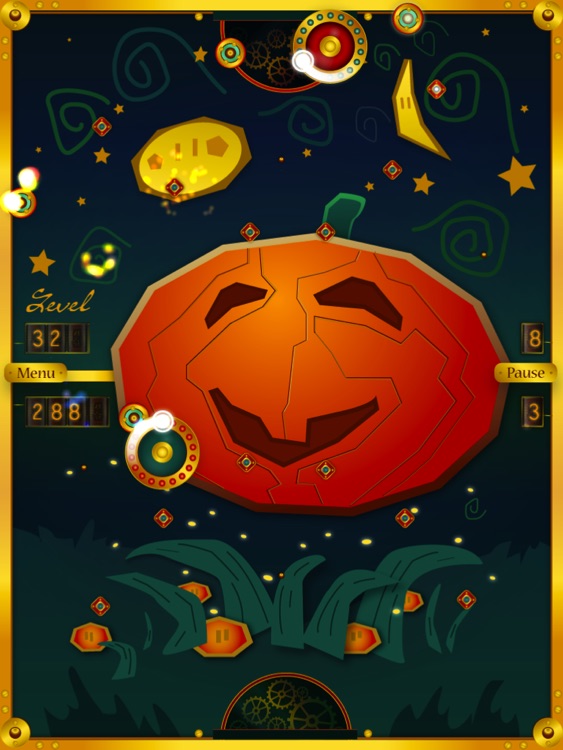 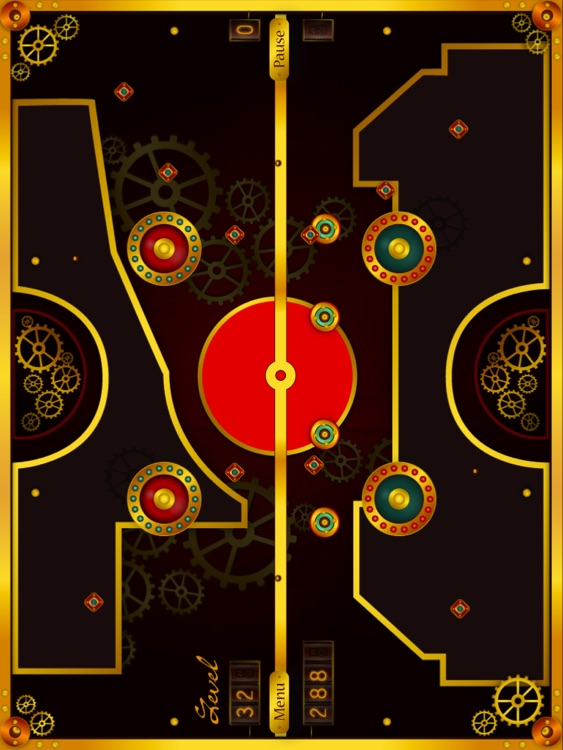 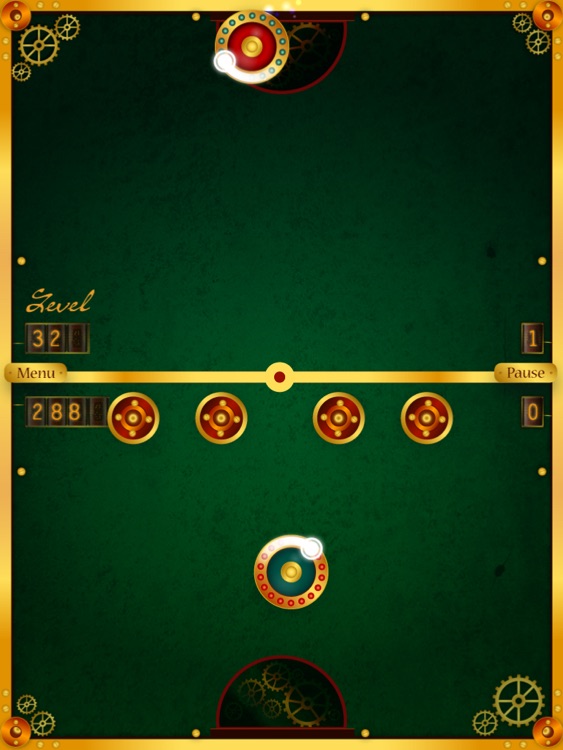 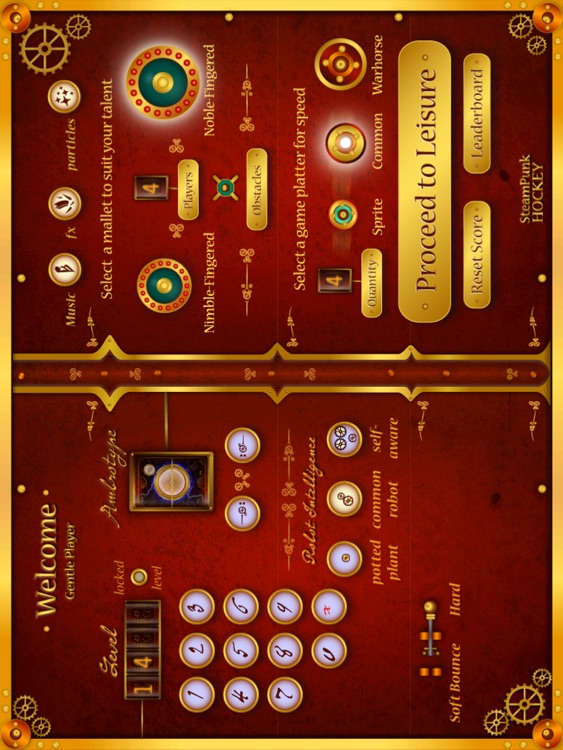 ** SteamPunk Hockey iPad is FREE fro the holidays! Happy holidays to you and yours. **
iPad hockey with a victorian twist! An entertaining, addictive huddle game for the whole family. 1-4 players.

iPhone version player reviews: "Steampunk Hockey is undoubtedly one of the, if not the most gorgeous hockey game out on the iPhone and iPod Touch - combining Victorian sensibilities amid the trappings of a sophisticated mobile sports game." 5/5, AppSized review
"Air-hockey as Jules Verne would have imagined it!" 5/5 "Love the musical sounds" 5/5
"Beautiful. My favorite hockey game." 5/5
Bons gráfico, gfx e muita rapidez de movimentos." 5/5
"Echt een aanrader en zeer verslavend" (Highly addictive, and very recommended) 5/5
"Très sympa. Bien plus originale que les autres de ce type graphiquement meilleur [...]" 4/5
"Wirklich ein sehr gelungenes Game mit super gestalteter Grafik und kurzweiligem Spielspaß. Läuft super gut und die steuerung ist präzise."
5/5 "Amazing!!! This should be the number one PAID app. The developer outdid him/her/themself with this one!!! THANK YOU" 5/5
"This game is so much more fun than most regular air hockey games. The graphics are great, with a magical-like feel because of all the colored sparks, but what I love most are the sound effects. Every time the puck is hit you hear musical notes. Sweet!" 5/5

The boffins at Central Planning are proud to announce SteamPunk Hockey for iPad has been conveyed to the App Store.

Exotic artisans from various points east and west of the globe have generously provided new art for the theme-driven game. ‘Time Traveller‘ and the holiday-themed ‘SteamPumpkin Hallowe’en‘ round out the current offerings to six choice backgrounds.

The fellows in Mechanics have worked both over-time and magic into the iPad offering to produce a new ‘Huddle-phonic’ sensation – up to four players may compete on the iPad electrical device! Man against robot, man against fellow man, a gutter dust-up of two against one, or equal odds for the noble-hearted.

Mechanics have also added a ‘Lucid Re-configuration Circuit’ to redraw the screen as the device is rotated in-hand. Therefore SteamPunk Hockey may be played in any orientation, laterally or vertically.

Lest we forget, the Futurists will have left a note on Central Planning’s desks – how will they have done that? – that sea change is coming to SteamPunkHockeyopolis’ competitive features. 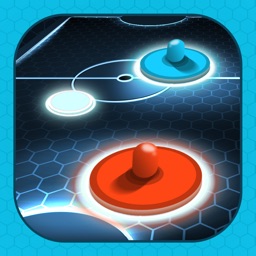 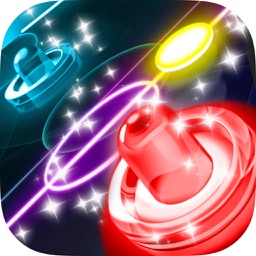 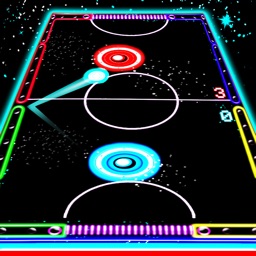 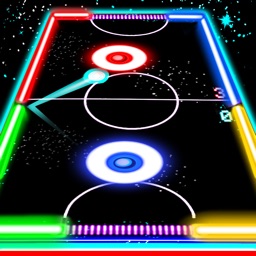 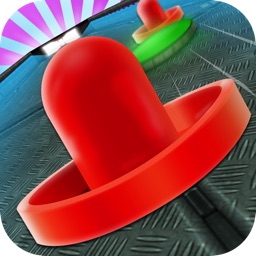 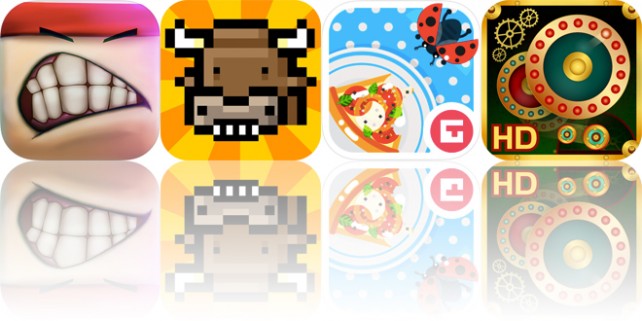 Today’s AGF list includes a platformer, a puzzle game, and an entertainment app.

December 23 Tyler Tschida
Nothing found :(
Try something else