Stellarium Mobile is a planetarium app that shows exactly what you see when you look up at the stars. 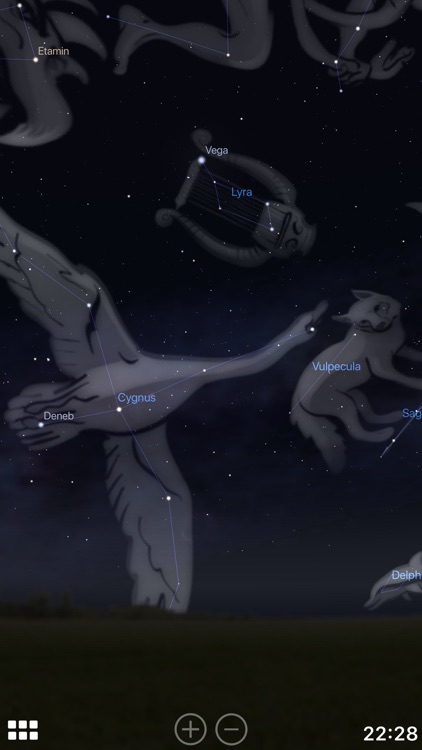 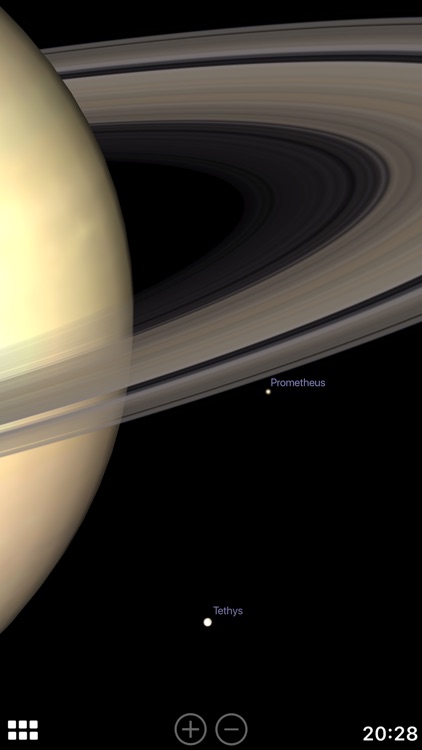 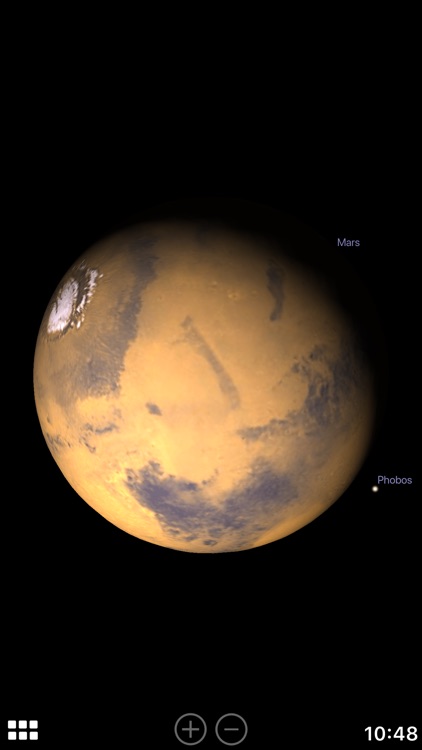 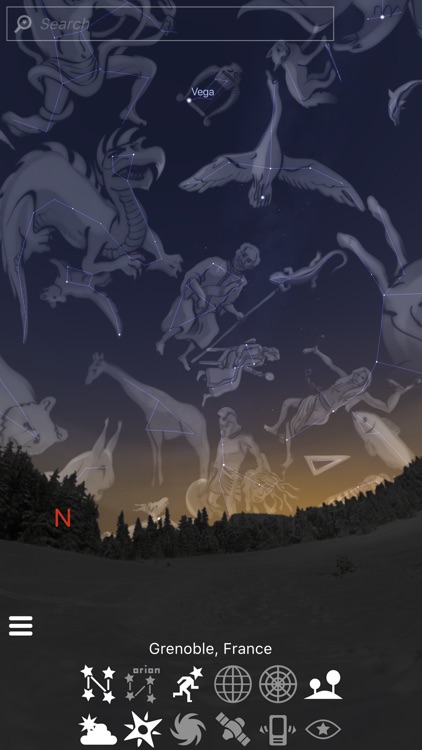 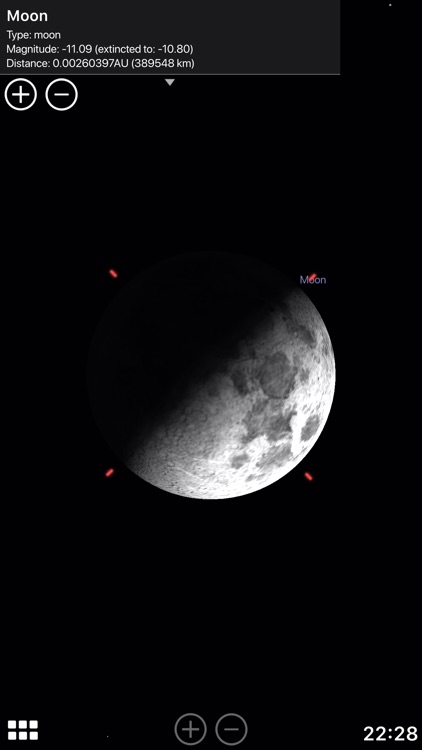 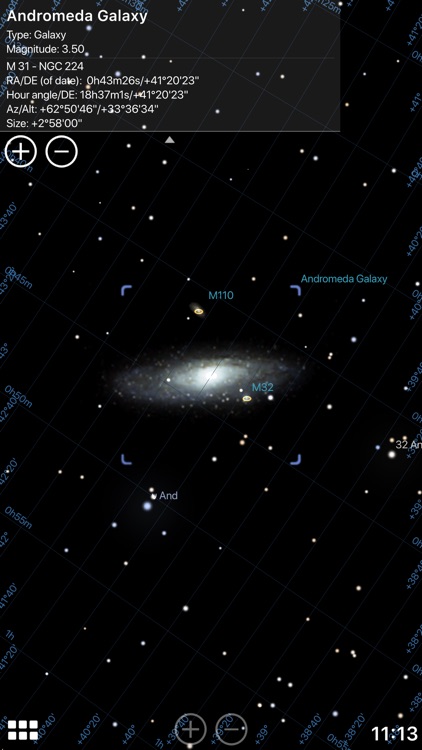 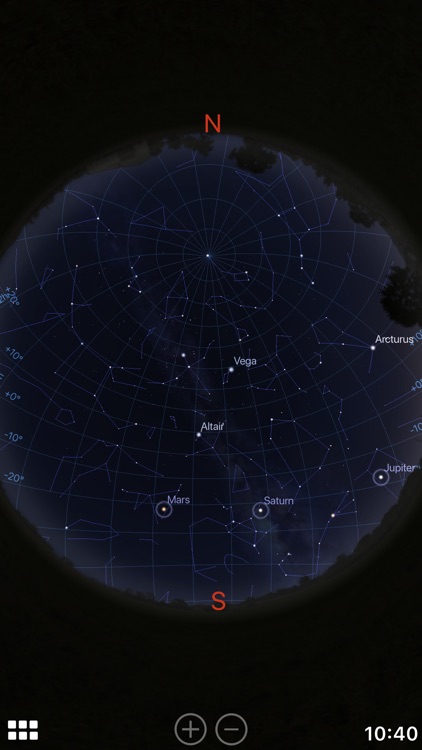 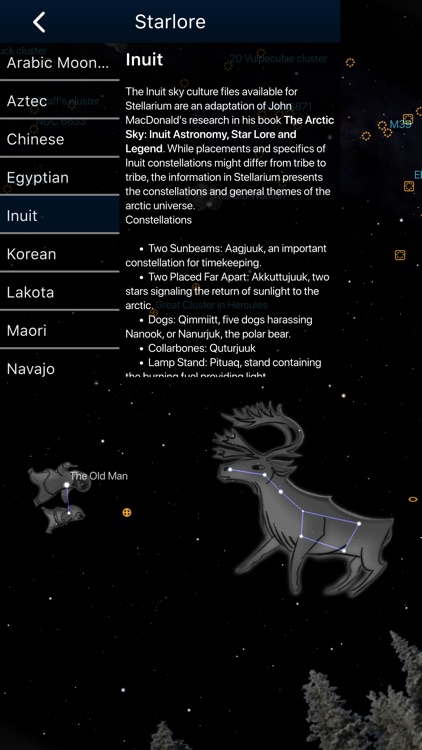 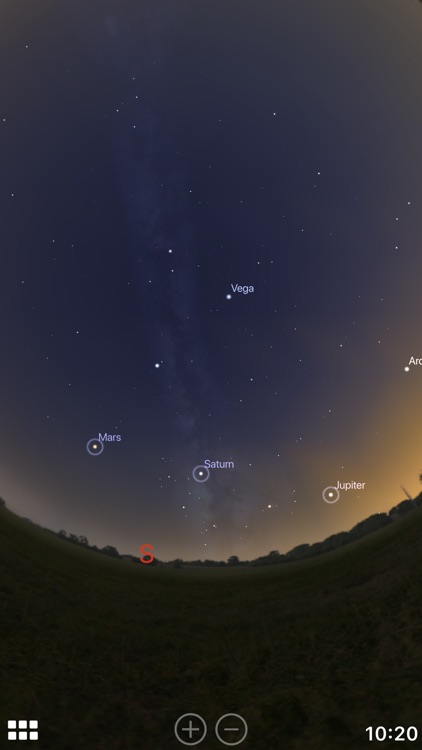 Stellarium Mobile is a planetarium app that shows exactly what you see when you look up at the stars.

This award-winning astronomy application will let you explore the sky and identify stars, constellations, planets, comets, satellites such as the ISS, and other deep sky objects in real time in the sky above you in just a few seconds, just by pointing the phone at the sky!

Stellarium Mobile has an easy to use and minimalist user interface that makes it one of the best astronomical applications for children and adults who want to discover the night sky.

• a catalog of over 600,000 stars displayed as a real time zoomable sky map

• a catalog of many nebulas, galaxies, star clusters and other deep sky objects

• asterisms and illustrations of the constellations for several sky cultures: discover how people see the stars in other parts of the planet

• 3D rendering of the major solar system planets and their satellites

• view a night sky map of stars and planets for any date, time and location

Stellarium Mobile is created by two of the original developers of Stellarium, one of the best astronomy applications on Desktop PC. 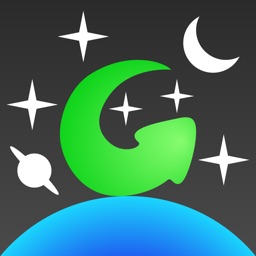 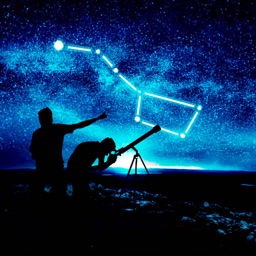 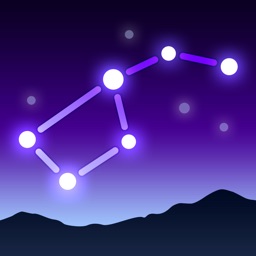 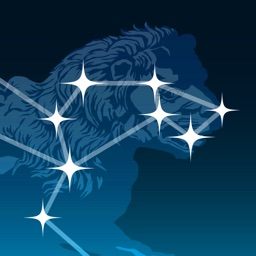 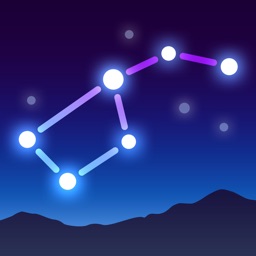