StereoCheckRM is a mobile application designed to compute target parameters of the Riechert-Mundinger stereotactic apparatus. It is intended to be a second-check tool. 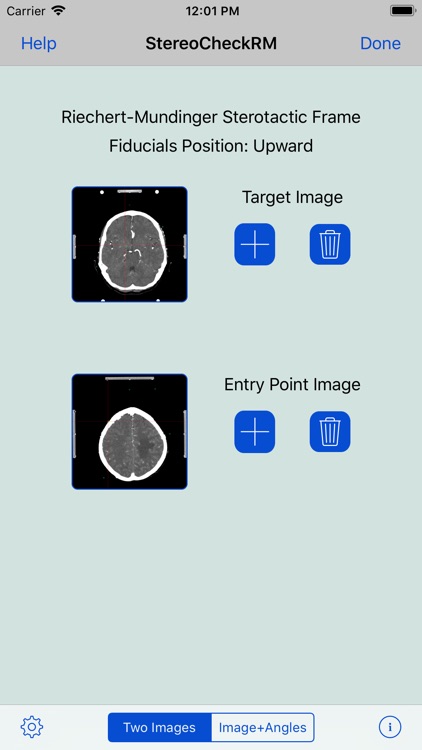 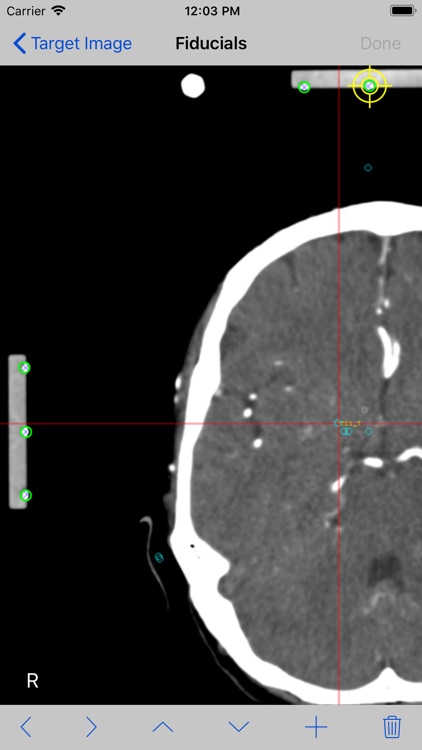 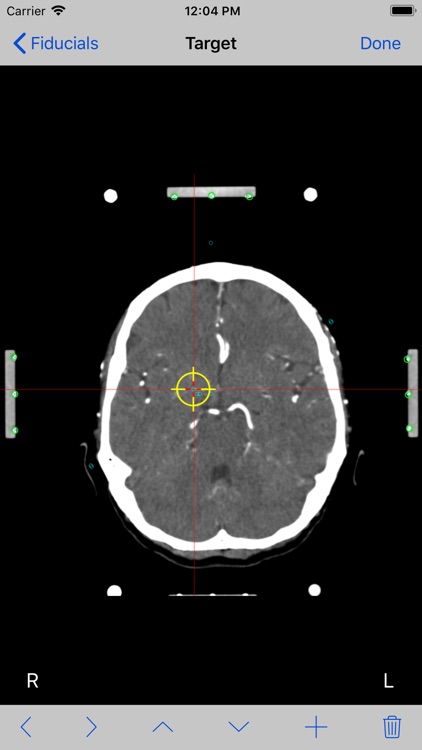 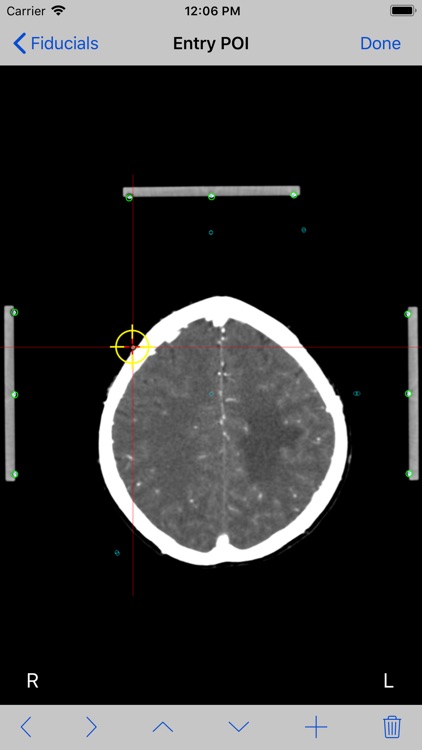 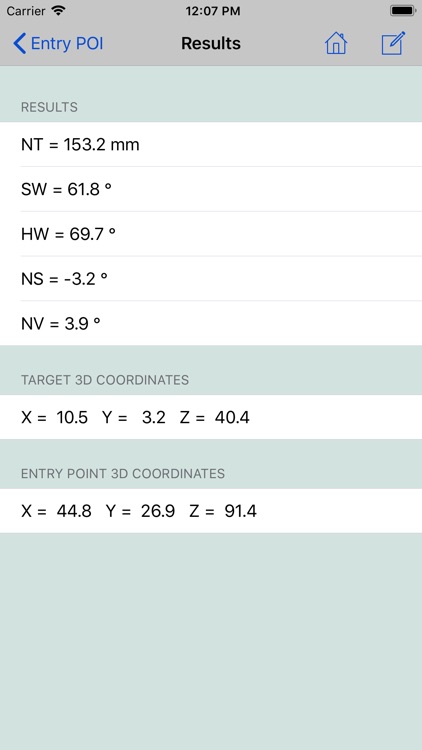 StereoCheckRM is a mobile application designed to compute target parameters of the Riechert-Mundinger stereotactic apparatus. It is intended to be a second-check tool.
StereoCheckRM is also a valuable educational tool for beginners in the field of stereotaxy.

The user can get the images taking a photo of the stereo-CT or stereo-MR or entering the image into the camera roll using any available way.
Considering that most modern CT equipments are able to export a JPEG version of each slide, a simple way to get the desired images into the user device is to send that JPEG images attached to an email.
StereoCheckRM work with axial (transverse) slices only, there is no support for coronal or sagittal views.
StereoCheckRM main axis are: latero-lateral (X), dorso-ventral (Y) and caudal-rostral (Z).
The mathematical algorithm used by StereoCheckRM includes corrections for tilted images (rotation around X and/or Y axis) as long as nine fiducials are present in the image. There is correction for rotation around Z up to 5 degrees. Linear image distortions are also corrected.

1. Take a photo of your stereo-CT or stereo-MR or enter the images into the camera roll using any available way.

2. Select method of calculation to be used: Two Images or Image + Angles.

3. Tap the + button of the Target Image to select the image from the camera roll.

4. If "Two images"method was selected, tap the + button of Entry Point Image to select the image from the camera roll. If Image + Angles was selected, enter the values of SW and HW angles.

5. Tap Done. The target images will be presented.

6. Set the point-of-view of the image if necessary. Tap Done button.

7. Mark each fiducial on the image. StereoCheckRM use nine (9) fiducials. Tap the Done button.

8. Mark the target point you want to reach and tap the Done button.

10.At this point the stereotactic parameters NT, SW, HW, NS and NV will be computed and displayed.
If you want to keep a copy of results for your records, use the Compose button on top of the screen to send them by e-mail. 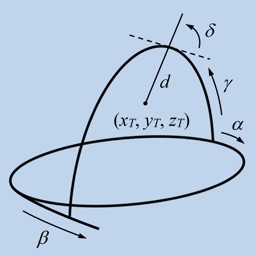 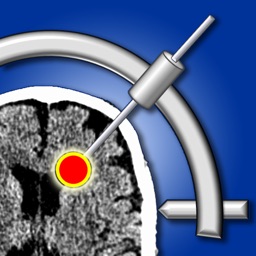 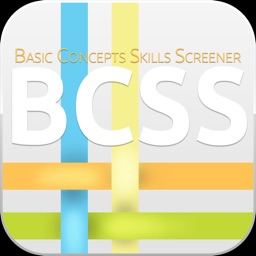 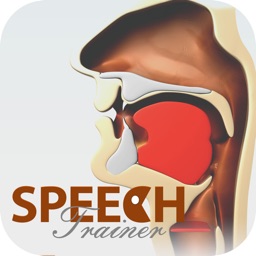 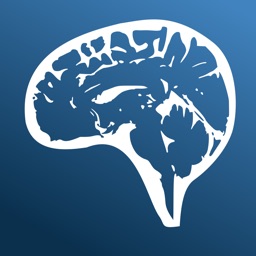 David Preston
Nothing found :(
Try something else