Stickman Fight Battle is a fun game and addictive game with realistic physics and hardcore gameplay. With simple controls you can perform amazing stunts and blows to defeat your opponents. 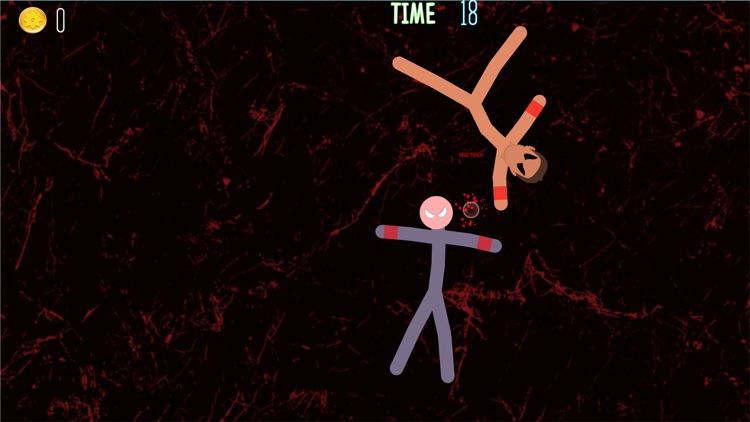 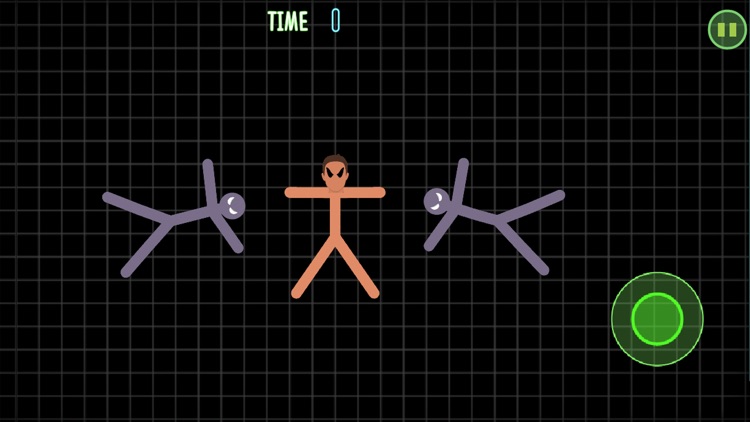 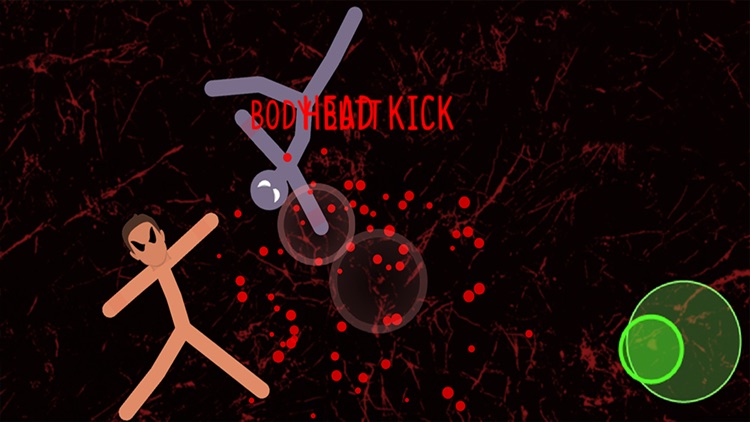 Stickman Fight Battle is a fun game and addictive game with realistic physics and hardcore gameplay. With simple controls you can perform amazing stunts and blows to defeat your opponents.

Download Stickman Fight Battle where you are an epic battle, an epic war with hardcore and action game. Simple controls that you can perform to defeat your opponents

You will be playing for the Stickman and killing to destroy different enemies. The game is an arena where deadly battles are conducted between popular Stickman characters. In order to win and survive you will have to fight to the last drop of your blood. Show you warrior skills to become a winner in unequal battles. You will have to fight with the enemies trying to destroy you. Counter a strike! Once you skip a beat, you are dead. Stickman can carry an attack by different body parts and use various types of weapons. Join the battle and fight! Stickman fighting physics! Fun, addictive and multiplayer warriors with realistic physics .

Test your skill in warrior games and kill the enemy to the last drop of your blood! An epic Shadow 2 game of players. The heroic fight of the Western cowboys will take place with a lot of action and speed. Put on your reflex and kill your opponents! real boxing games, punches, shots, and kicks! Stickman fighter physics games! Experience an atmosphere of realistic Ninja combat games in the best Stickman games with ragdoll style survival games.

Hunt down your enemies and kill opponents in 2-player games and warrior fighting games, a ragdoll-realistic physics game that will take your breath away from the first minute! Wow what boxing games, beware of gear and spikes. Play with your friends and other Stickman Enemies, a new Cowboy Showdown stickman game.

A physics game stick-man ragdoll multiplayer. Perform jumping acrobatics! A punch to the head in the heroic action game, spades of arms, spades of leg, a punch of leg, a kick of leg and a shot of body. Beat your opponents to defeat the rag doll game - Show your sword fighting skill and Rope N to become a winner of the best Stickman combat and survival games.

Perform solo or two-player stunts in the epic series of a sword fighting game. Try Stickman Ragdoll Stunt on a single touch screen. play with your friends and beat them. Take a weapon and kill like an epic battle arena and stick a rifle. You must kill all enemies in one-stick wars. This Game will be the newest experience for Stickman fighting game fans! Enter the world of arenas and play as a heroic man fighting the best survival game.

* Realistic Cascades
Stickman Games Fun! The enemies will be defeated. Use tactical tricks and destroy the enemy to survive! A new shadow fight will be exciting and addictive. Become the best in this stickman game with ragdoll physics. This epic battle of the stickman warrior warrior will be more scary and bloody. Swing like a rag in this physics games boxing stickman. It's hardcore if you choose the Sword Mega Sword!

How to play Style War: -
Use your epic warfare skills front and back in front of your opponents for every decisive blow in ninja fighting games. A new pilot control will indicate your direction - Different game modes in this ninja fighting game like Fighter Physics, Boxing Game Mode, Sword Fighting, Games, Cowboy Fighting Mode, Games Mode one or two players. 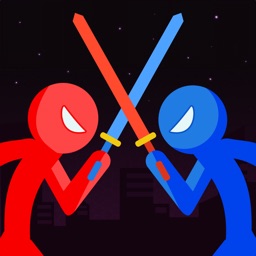 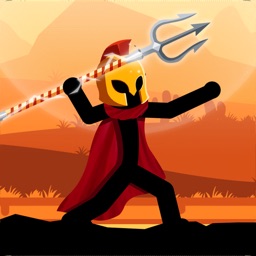 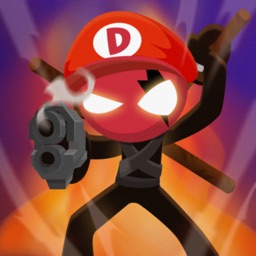 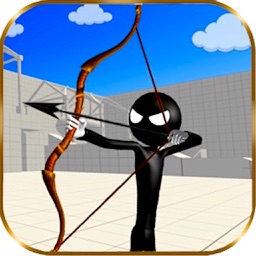 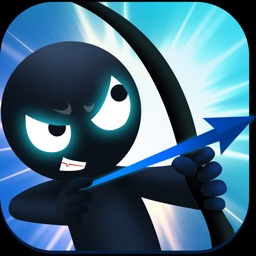 Le Van Trong
Nothing found :(
Try something else