Stickman Brawl of Rage - fun and addictive beat'em'up game with realistic physics and hardcore gameplay. With simple controls you can perform amazing stunts and blows to defeat your opponents. 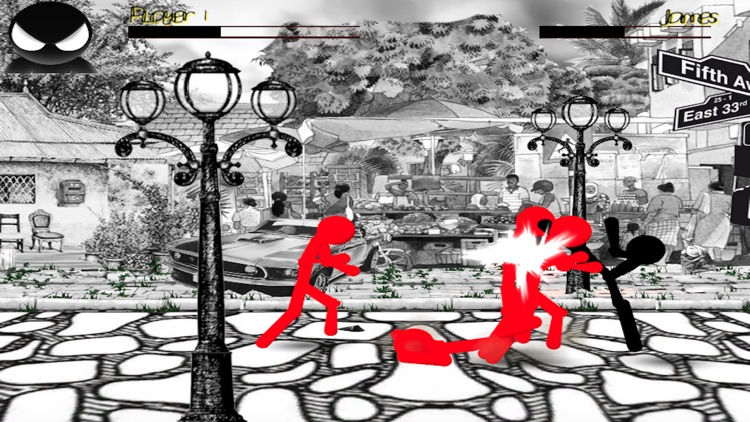 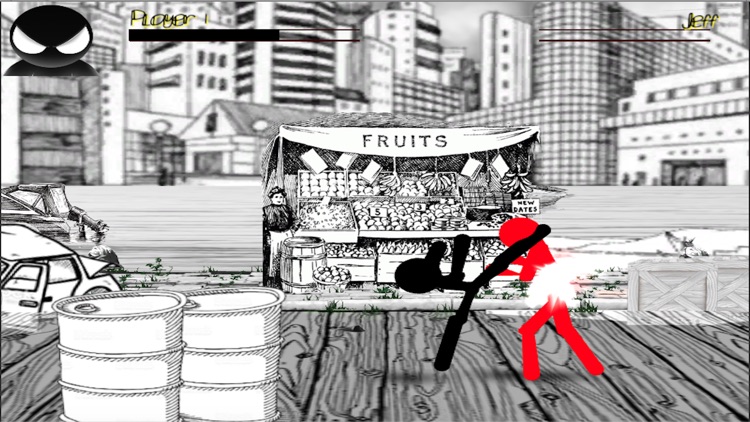 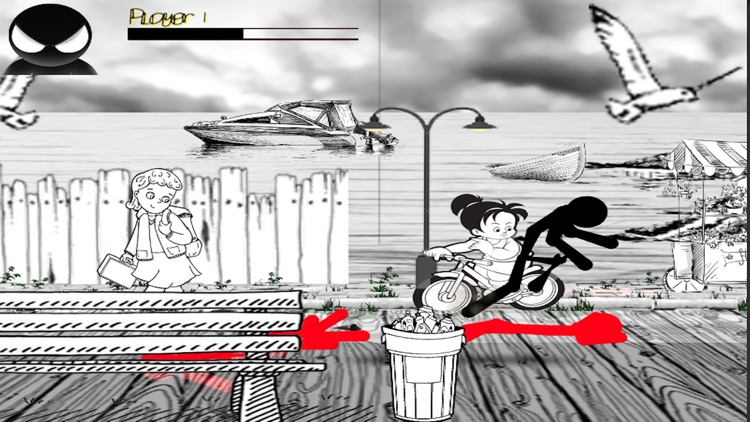 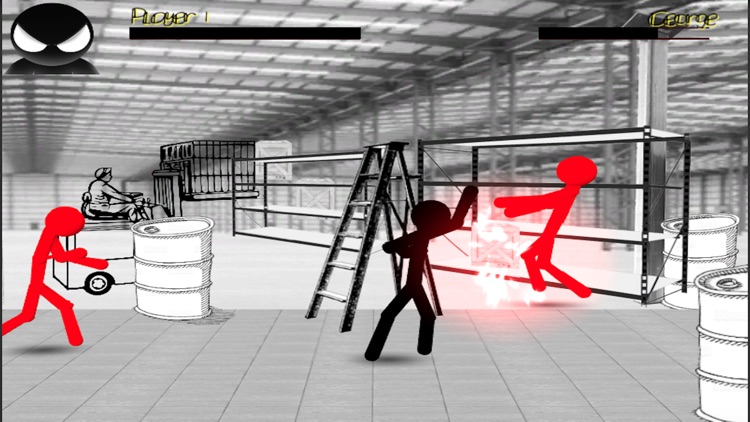 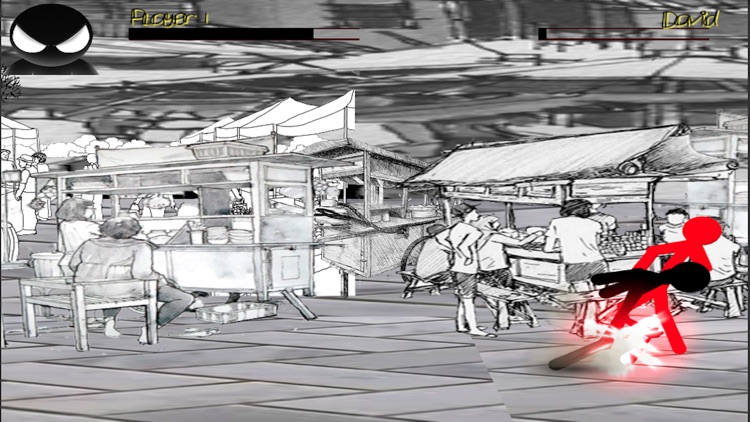 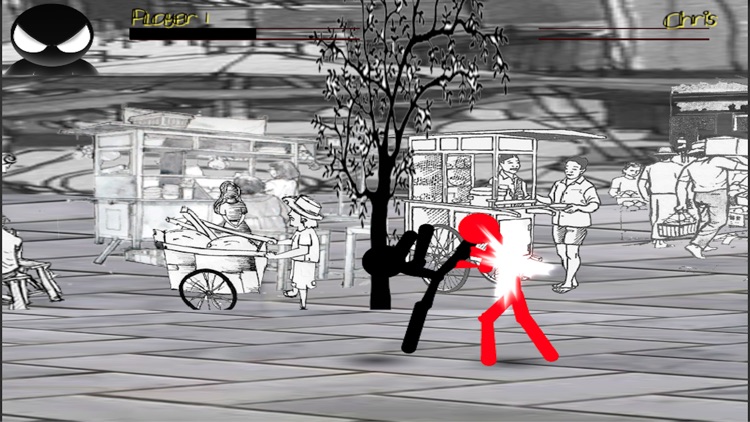 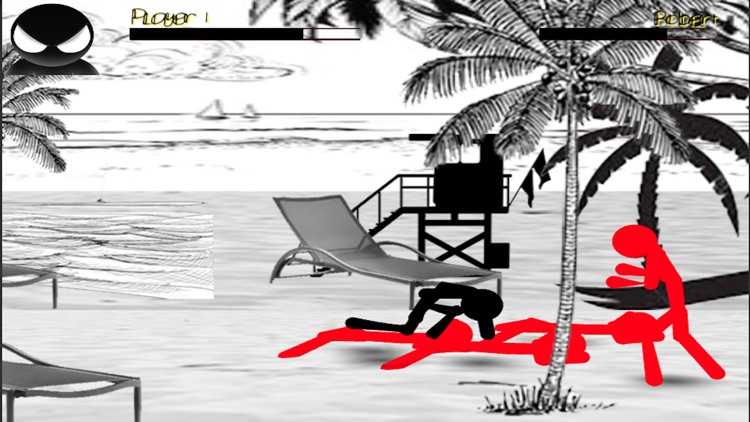 Stickman Brawl of Rage - fun and addictive beat'em'up game with realistic physics and hardcore gameplay. With simple controls you can perform amazing stunts and blows to defeat your opponents.
Unknown enemies emerge in the city! Our Stick hero continues to fight them off with a wide array of deadly weapons as well as helicopters and robots, who can devastate all enemies at once!

* Action *
Feel the fast action of Stickman Brawl of Rage, with its realistic fighting and more than 100 combat moves! Perfom the newly added special air combo to defeat all enemies at one time!

* Weapons *
Use a deadly weapons arsenal and choose between the UZI, M1911, Grenade Launcher, Spas-12, SG550, Remington-870, Flamethrower, Ray-gun, Mini-gun, Bat, and the Sword! Combine these with the Helicopter and the Robot to overcome those doodle enemies!

* Map *
Walk through deserts, cities and forests in your quest to rid the world of these menacing stick figures! You can even fight inside buildings!

Tips:
- An infinite combo attack is available with Hero air combo!
- Enemies can be handled by using robots and helicopters on the streets!
- To avoid attacks from enemy guns and robots you will need to press the button on the key to move to the left.

- hardcore gameplay for all ages of gamers 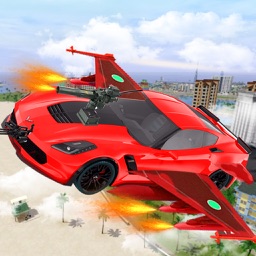 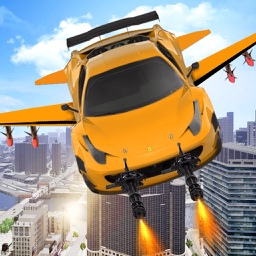 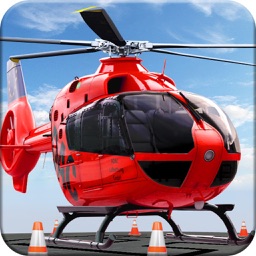 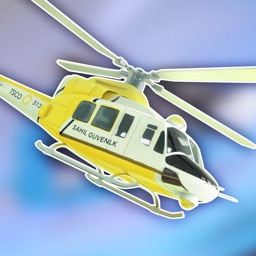 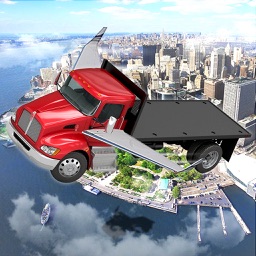 Jeannette Magee
Nothing found :(
Try something else