StickWars is a fast-paced, action-packed game that requires lightning-fast fingers and cunning strategy. Defend your kingdom against the invading stick figure army. 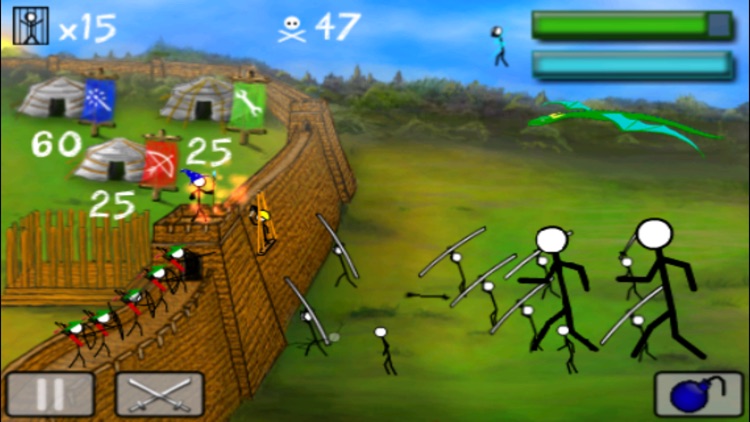 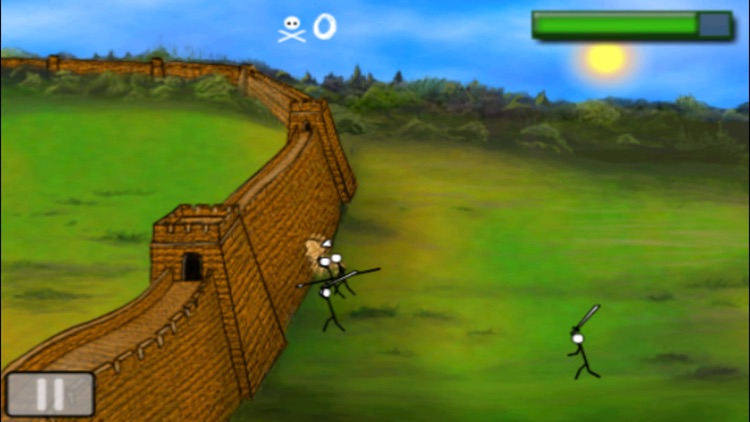 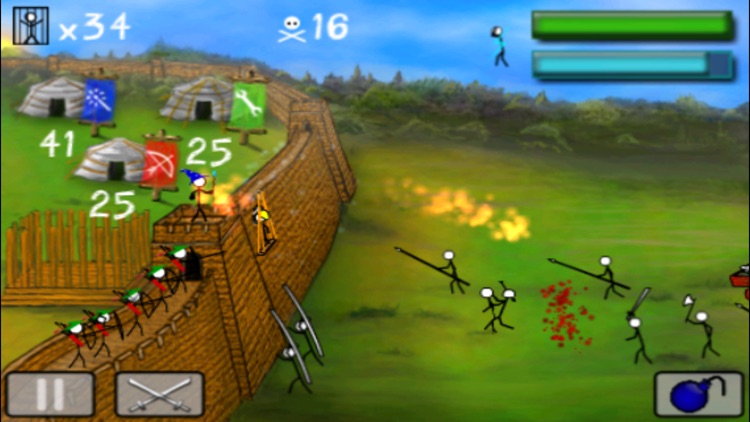 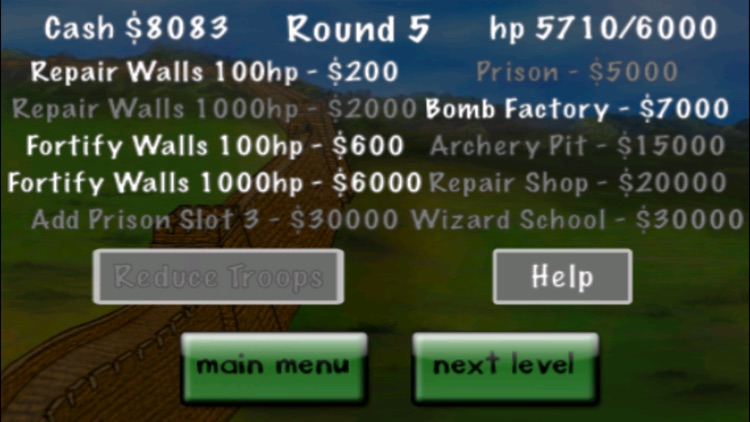 StickWars is a fast-paced, action-packed game that requires lightning-fast fingers and cunning strategy. Defend your kingdom against the invading stick figure army.

Tap, flick, and shake your way to victory in the top castle defense game for iPhone/iPod touch.

FEATURES
- Unlimited rounds. Play until you’re defeated.
- Shake to deploy bombers, and again to detonate!
- Use multi-touch to command your wizards, casting meteors and other spells.
- Use captured stick figures to build up defense.
- Two free StickWars Ultimate Challenge games.

WHY UPGRADE TO PAID VERSION?
- Paid has unlimited rounds (Free has 20).
- No between-level ads in Paid version. 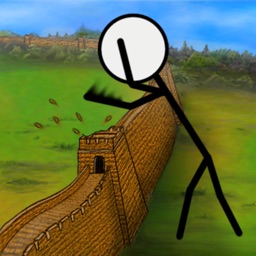 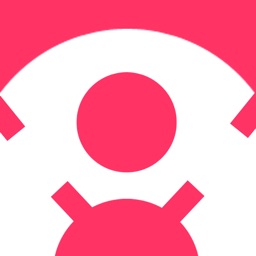 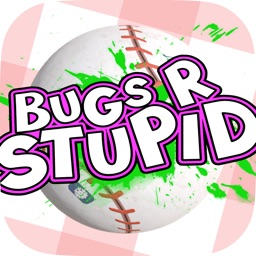 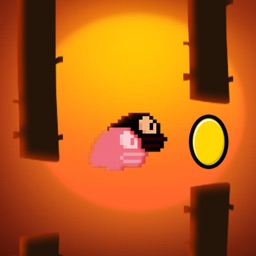 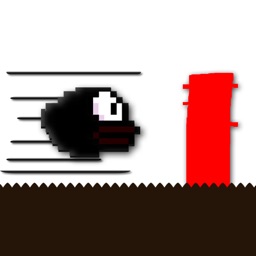 Qian Yan
Nothing found :(
Try something else