You are using an outdated browser. Please upgrade your browser to improve your experience.
iPhone iPad
$49.99 in the App Store 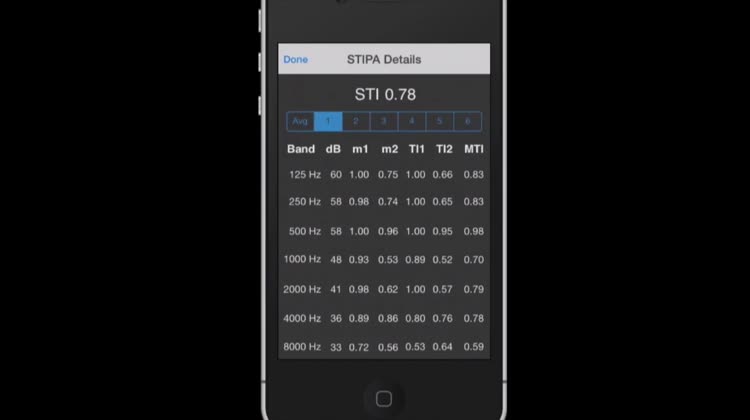 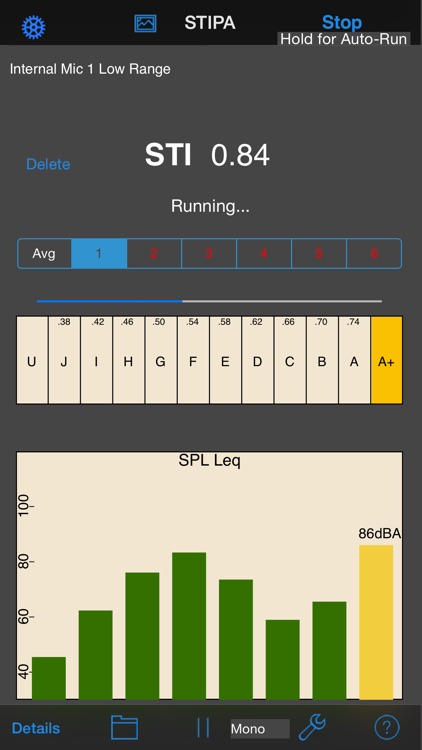 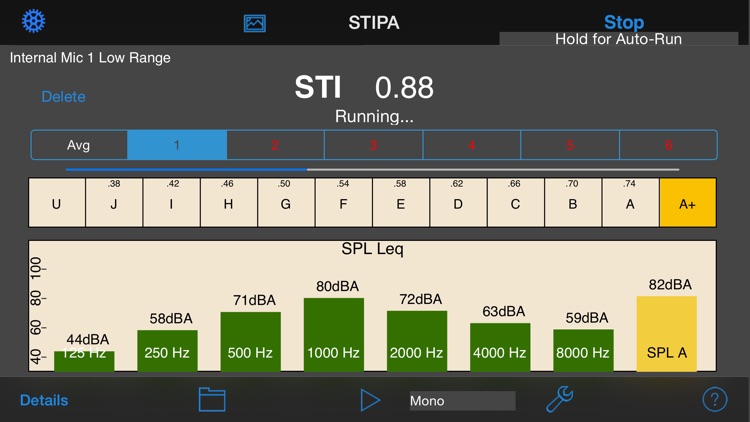 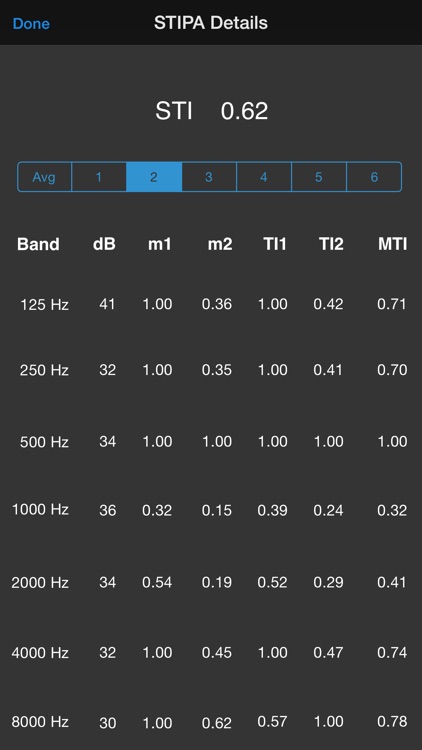 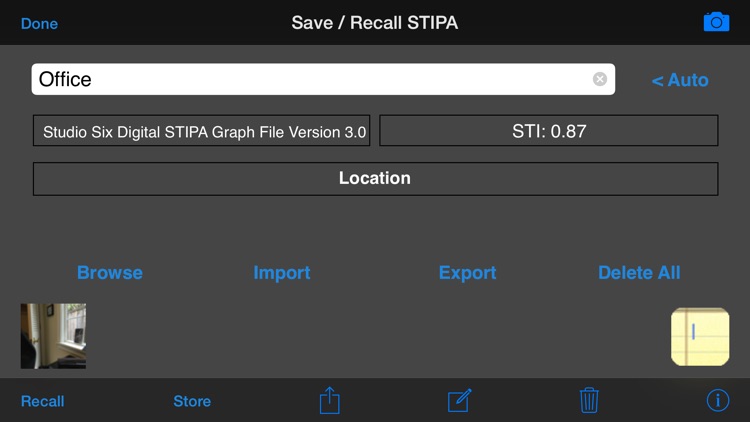 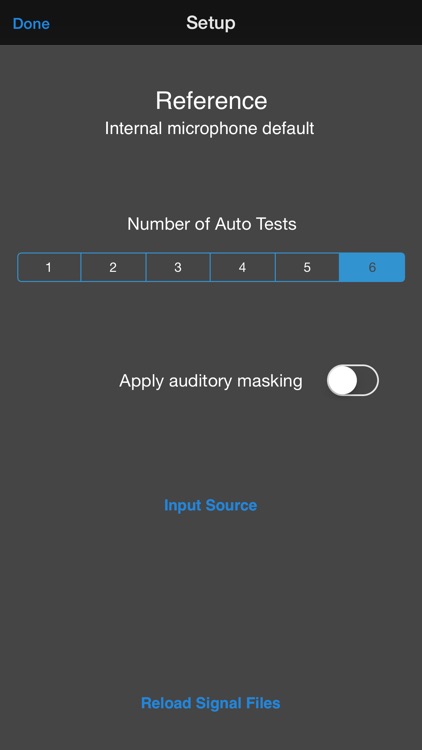 Now, you can have STIPA on your iOS device. Our version is fully compliant with v4 of the standard (the most recent one), and is applicable for use with all NFPA code work, and also meets are international standards including IEC 60268-16:2011.

STIPA works by analyzing a special test signal, which will play right from the iOS device, or it can be downloaded from our website and burned to a CD or played using an audio player.

Also, you can upgrade STIPA to STIPA Pro from the setup screen of the app, to add octave band LEQ analysis, full detail reporting, and save / recall and export of results.(See "Optional" images). Either way, you are getting the same powerful and accurate speech intelligibility test.

You can use STIPA with the internal mic of your iOS device, or use it with our iTestMic or iAudioInterface2. 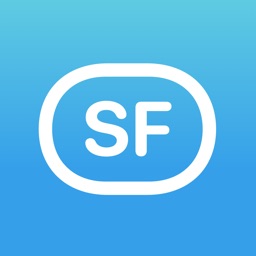 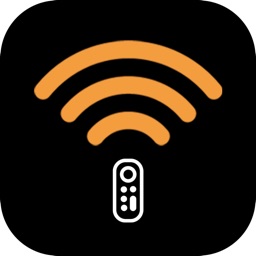 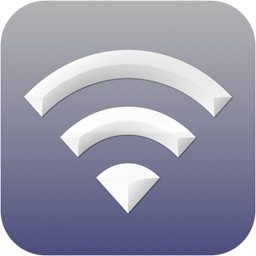 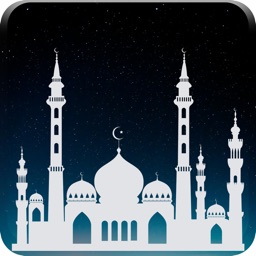 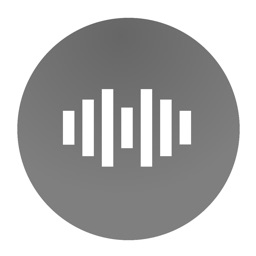 John Filippi
Nothing found :(
Try something else