Somebody Stop That Silly….and DO NOT call him 'Chicken'. 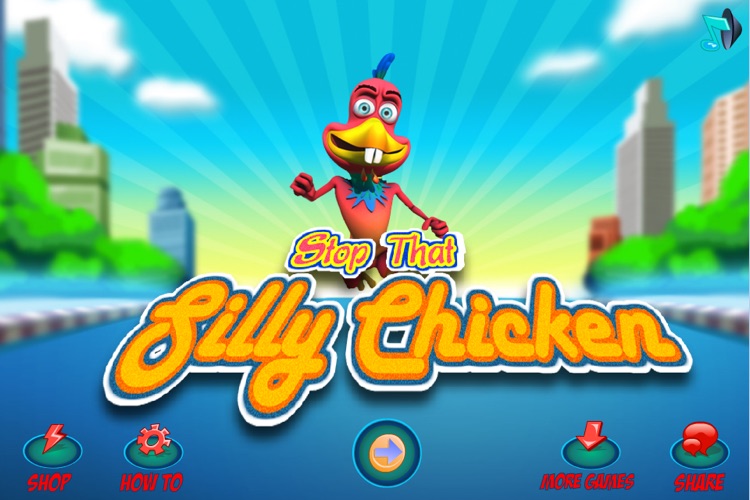 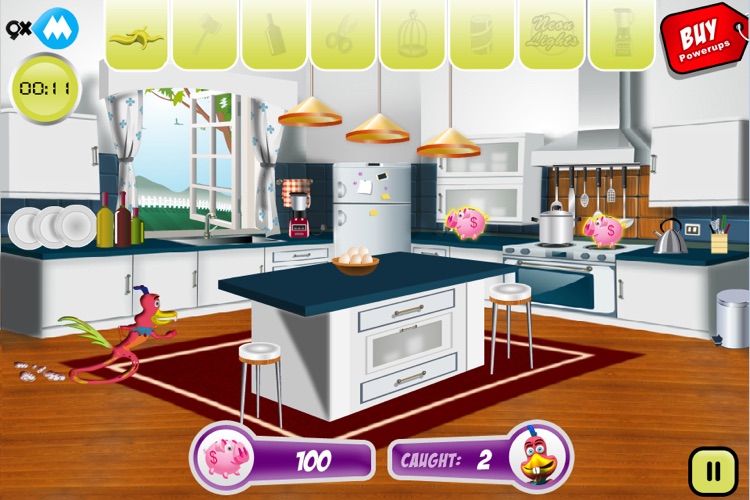 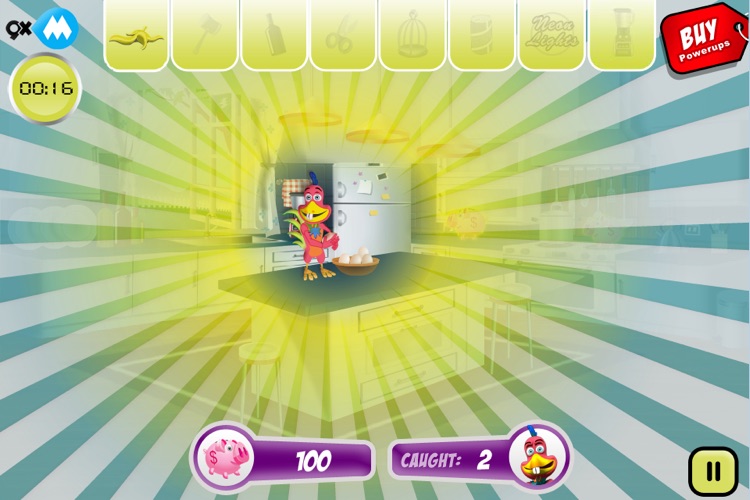 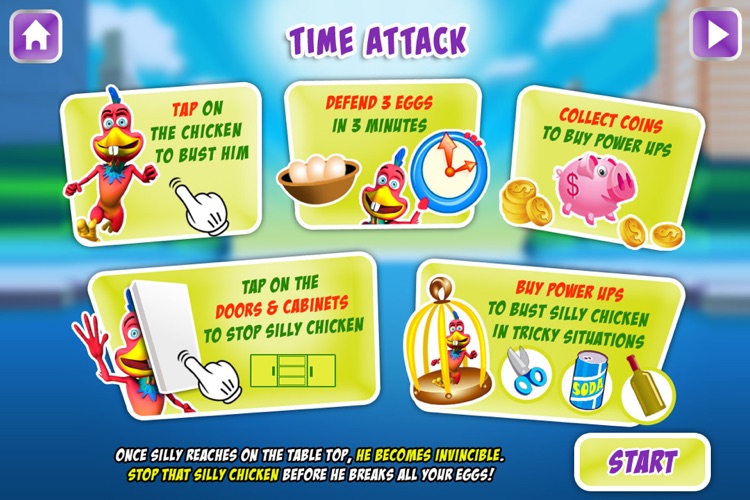 Somebody Stop That Silly….and DO NOT call him 'Chicken'.

All those endless hours in working for showbiz, being at the butt-end of everyone's jokes…and for what?? To be called a Chicken??!!! A Silly Chicken??!!

Silly is ANGRY!! With vengeance in his eyes, destruction on his mind and a will to never be called "Chicken" again, he vows to annoy you till you scream "STOP THAT SILLY!!"

Tips to sabotage Silly’s rampage:
Collect 'Piggy Banks' you find in the game to buy weapons to beat Silly.

1>'Cage' Silly when he reaches the table-top (Before he becomes invincible!!!)

4>Make him shudder with the thundering noise of the 'Mixer'

8>In the highly likely event of Silly blowing the lights out, use 'Neon Glow' to catch his footprints in the dark. 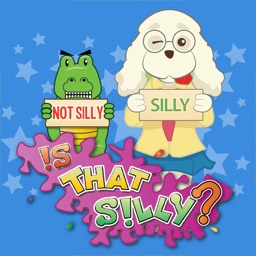 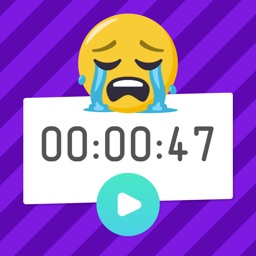 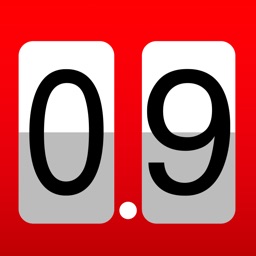 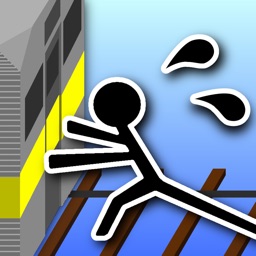 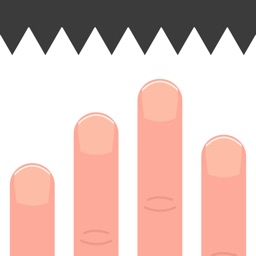 Sakae Nagahamaya
Nothing found :(
Try something else