Lead your ARMY of HEROES and unleash epic battle Abilities in StormBorn: War of Legends! PLAY FOR FREE in the revolutionary action + strategy RPG. Assemble your force of the mightiest Heroes in the realm – powerful Fighters, cunning Rogues, mighty Beastmasters, and more! 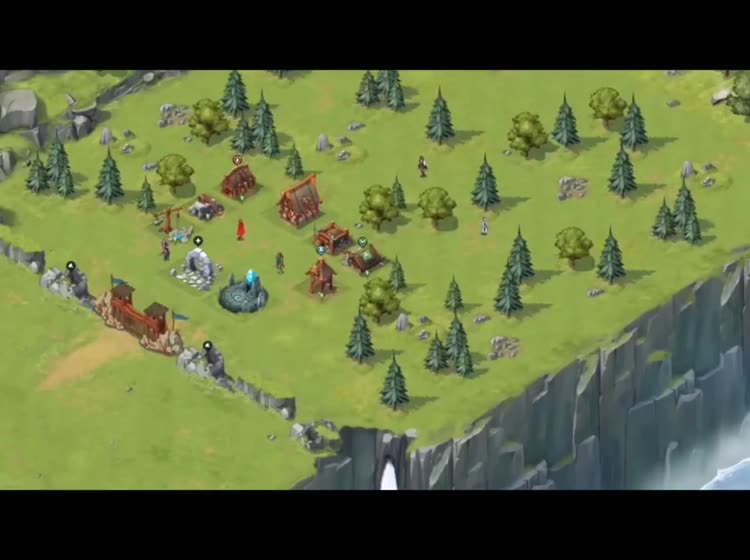 StormBorn is FREE but there are more add-ons 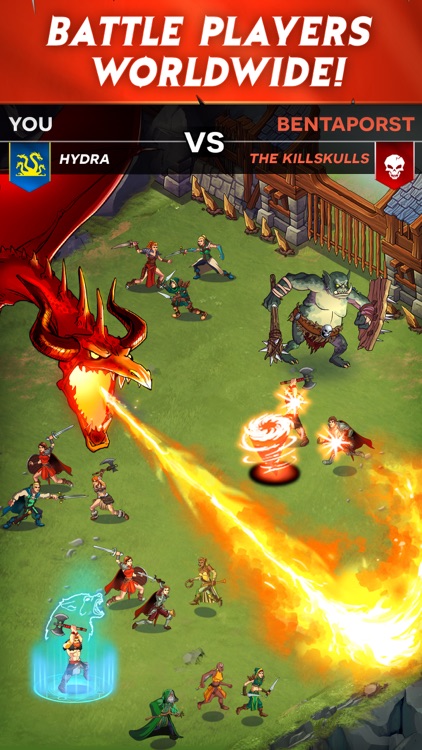 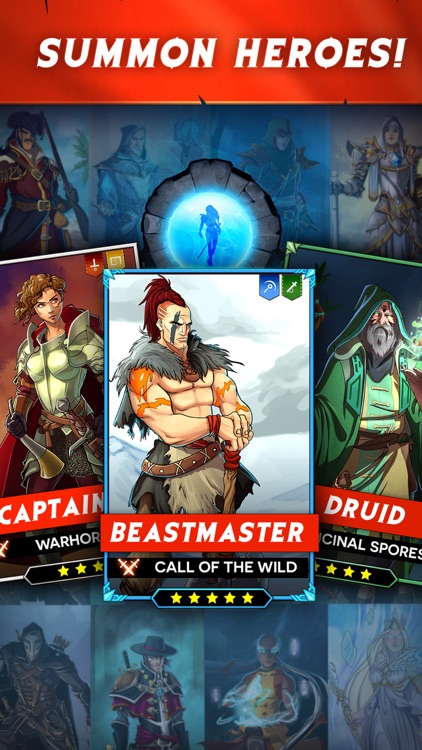 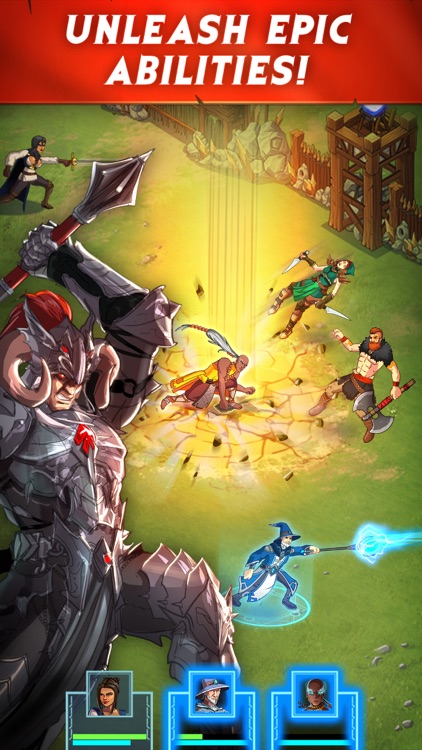 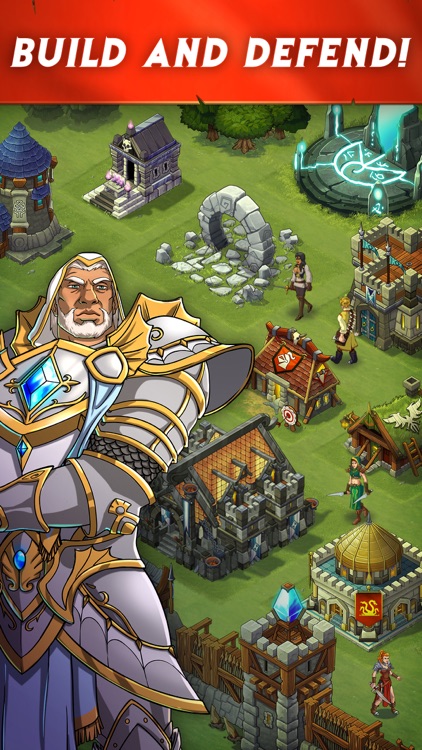 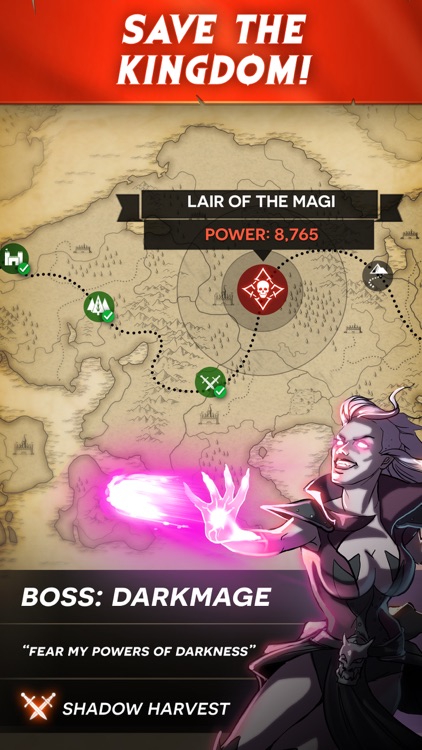 Lead your ARMY of HEROES and unleash epic battle Abilities in StormBorn: War of Legends! PLAY FOR FREE in the revolutionary action + strategy RPG. Assemble your force of the mightiest Heroes in the realm – powerful Fighters, cunning Rogues, mighty Beastmasters, and more!

= GAME FEATURES =
- EPIC COMBAT - Take to the battlefield with a ground-breaking combat systems that combines visceral RPG action with deep strategy! Watch beautifully animated heroes charge forth and destroy your foes with Ultimate Abilities!
- 60 UNIQUE HEROES - Summon over 60 StormBorn heroes from the Storm Portal. Command heroes with distinctive abilities and strengths – from brutal Darkmages to powerful Captains! Can you collect them all?
- BATTLE OTHER PLAYERS - Battle millions of other players across the globe for honor, massive loot, and bragging rights!
- BUILD YOUR BASE - Construct and defend a mighty fortress to improve your army and protect your ancient treasures!
- DEEP QUEST STORYLINE! - Unravel the mystery of the dark force that threatens all in an epic story! Born of the Storm, can your army triumph?
- CUSTOMIZE YOUR HEROES - Promote, Evolve, and Equip each of your heroes with immersive upgrade systems to build the best army in the land! Name your heroes and make them your own!
- FORM MIGHTY ALLIANCES - Unite, Strategize and Conquer with your Allies!
- BRING BEASTS TO BATTLE - Train majestic dragons, powerful trolls and other beasts to fight alongside your army and bring down your enemies’ defenses!
- A GLOBAL GAME - Enjoy StormBorn in English, French, Spanish, Italian, German, Russian, Portuguese and Turkish!
The Kingdom of Eraine is on the brink of ruin– will you answer the call?

= WHAT OUR PLAYERS ARE SAYING =
- “I love love LOVE this game! This is easily my favorite rpg on the app store! These heroes are SICK!”
- “The perfect blend of RPG and strategy battle! My guild DESTROYS everyone on the leaderboard!”
- “I can’t get over how good this game looks – every hero, every building is a work of art! It’s like the next generation of ccg!”
- “Finally, a mobile game that gives me what I want – smart battles, great art and awesome RPG fun! My clan and I can’t put this game down!”
- “This game is 100% awesome, hardcore fun. I can’t stop playing it - I’m king of the arena!”
- “Battle system is INTENSE. Every second of it has me on the edge of my seat!”
- “JuiceBox, you guys totally nailed it. Me and my friends can’t stop playing StormBorn!”
- “Seriously, these are the best looking clouds ever!”
- “PVP like no other game! Quests like a console RPG! I can’t believe this game is real!”
- “An MMO for my phone. I’ve got friends around the world in my guild!”

Assemble and lead an army in this action + strategy role playing game! Connect and invest with each hero in your army by personalizing their gear, name, and powers! Every hero in your army can make the difference between victory and defeat – it’s up to you to grow their strength, craft their gear, and unleash their INCREDIBLE POWERS in battle!

AN ACTION-STRATEGY RPG LIKE NO OTHER! Build an army from the ground up with customizable heroes with hundreds of different ABILITIES and SKILLS! Take them to the battlefield or send them on EPIC QUESTS to save the land from evil! Fight against countless other players online, across the globe! Build up a base to defend yourself from other players, send your army to show everyone your army’s might! Bolster your army with Trolls, Dragons, Golems and more!

WELCOME TO ERAINE! A magical kingdom of wonder and mystery, Eraine has fallen on dark times. Restore it to its former glory! Construct your base using hundreds of lovingly-detailed buildings, and march to music scored by Bobby Tahouri, whose music can be heard on HBO’s hit show, GAME OF THRONES!

THE WORLD NEEDS THE STORMBORN. Will you answer the call?

Note: A network connection is required.

= SUPPORT =
If you have questions or need help, PLEASE reach out to us at:
[email protected] 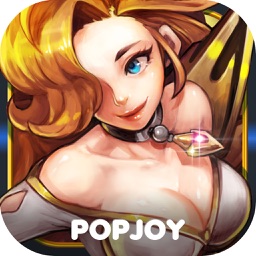 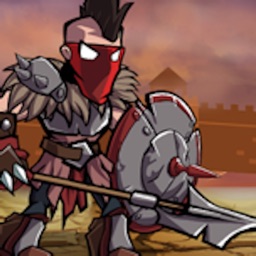 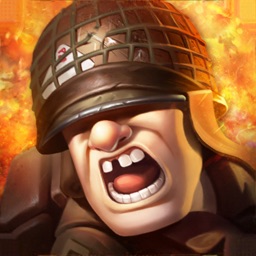 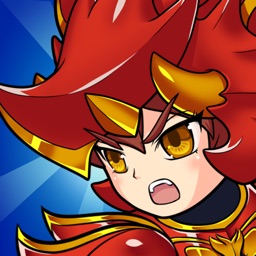 Bui Duc Ky Anh
Nothing found :(
Try something else