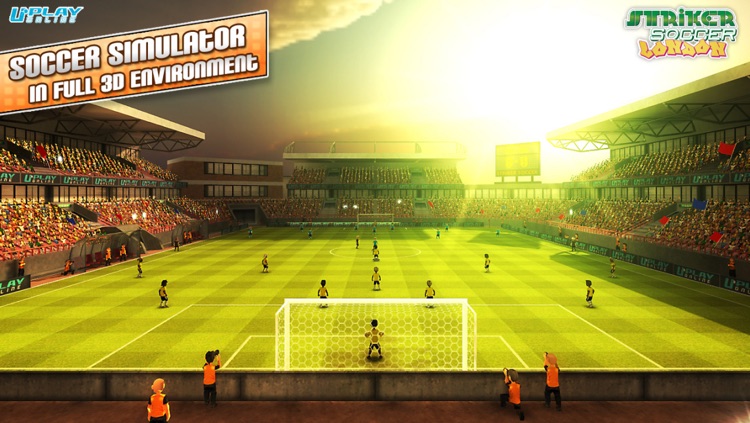 Striker Soccer London is FREE but there are more add-ons 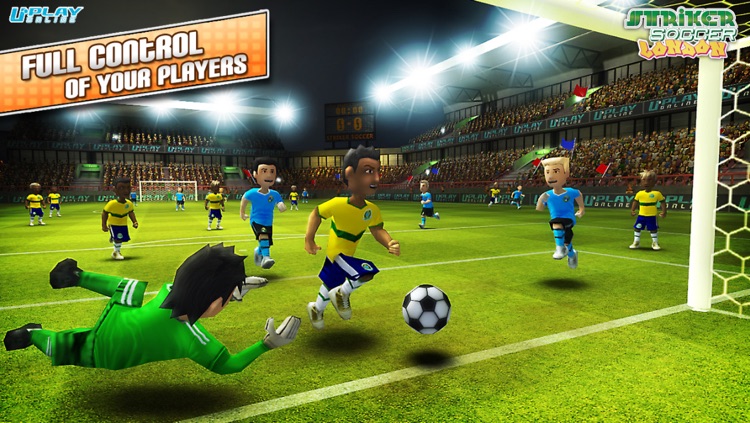 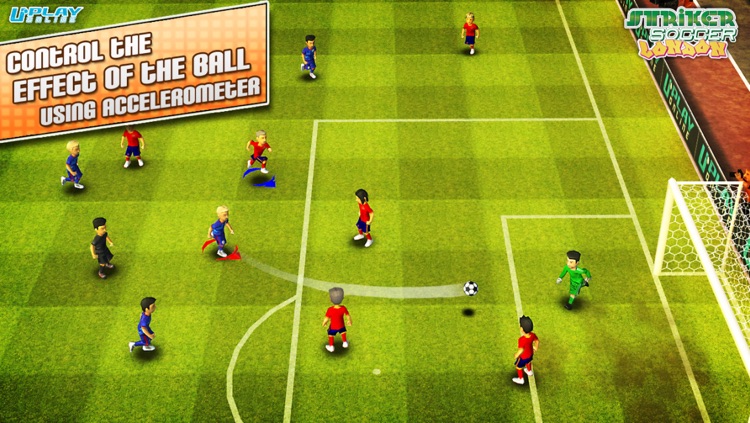 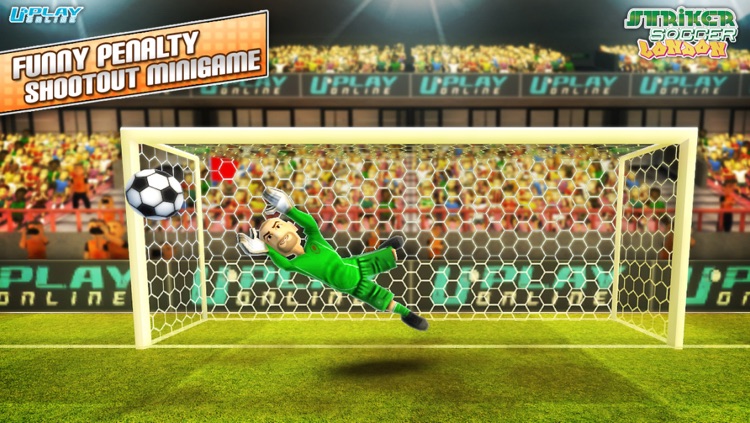 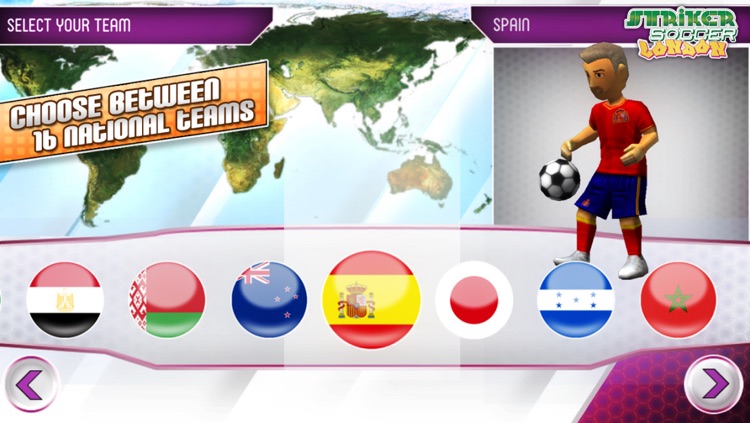 Enjoy this special themed version for the London 2012 Olympic games for free, which includes all the features of the successful Striker Soccer Euro 2012 with over 3,8 million downloads.

Play with all the national football teams taking part in the 2012 Olympic games. Emulate them in schedule following the real matches calendar and beat the challenge to the Gold Medal.

2 game modes: Friendly match or London cup.
• Choose between the 16 national teams participating in 2012 Olympic Games.
• Format and schedules similar to 2012 Olympic Games: the group stage, the quarter-finals, the semi-finals and the final.
• Set the best tactic for each game. You have 7 formations available!
• Three levels of difficulty.
• Full control of your players: shooting, passing and tackling in an easy manner.
• Control the effect and lower or raise the height of the ball using accelerometer.
• Soccer simulator in full 3D environment.
• Now with kids mode! Easy controls to let everyone enjoy the football.
• A funny penalty shootout mini game! 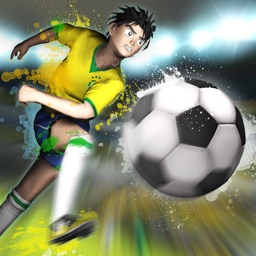 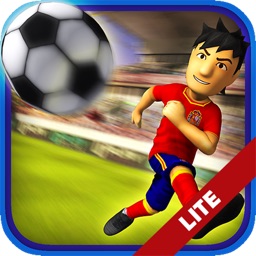 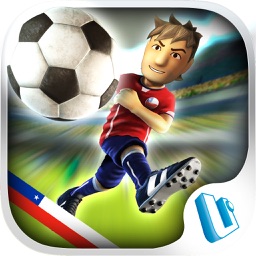 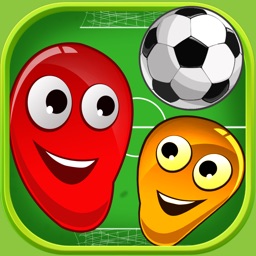 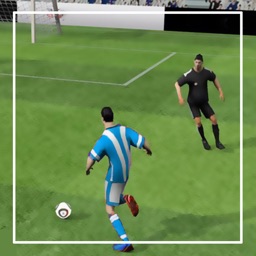 August 4 Ammaar Reshi
Nothing found :(
Try something else