The striker has the ball and goes straight to the goal, the trophy and every fan dream depend on him!! 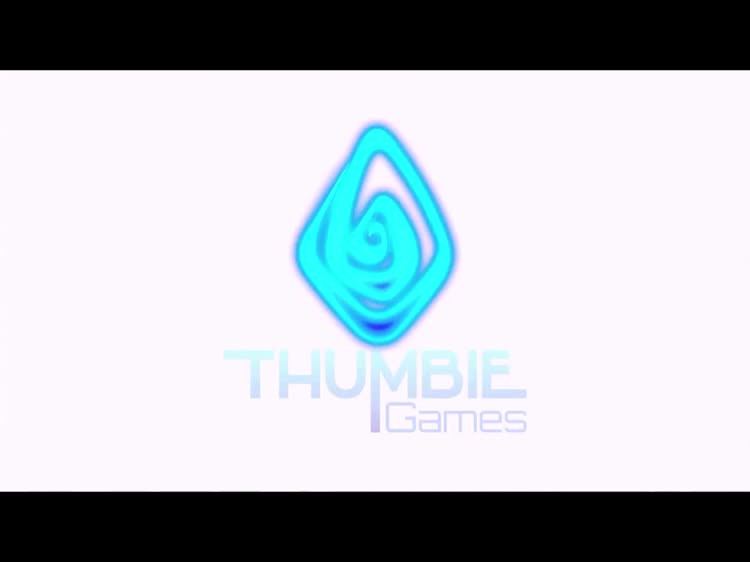 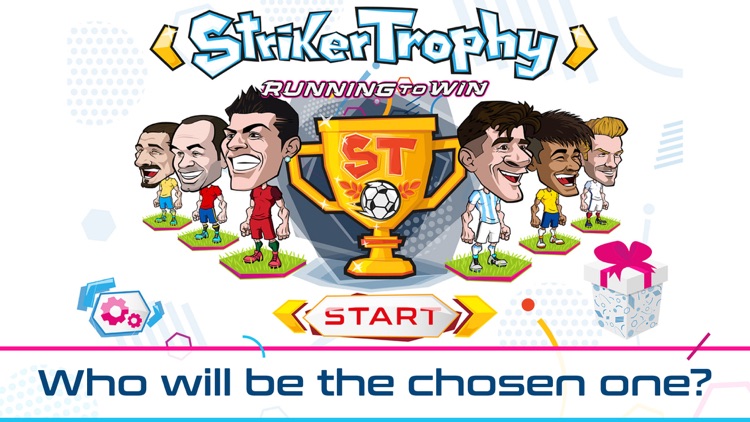 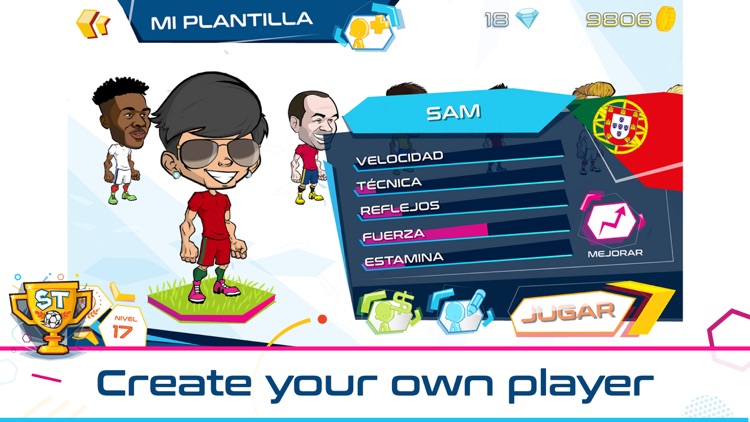 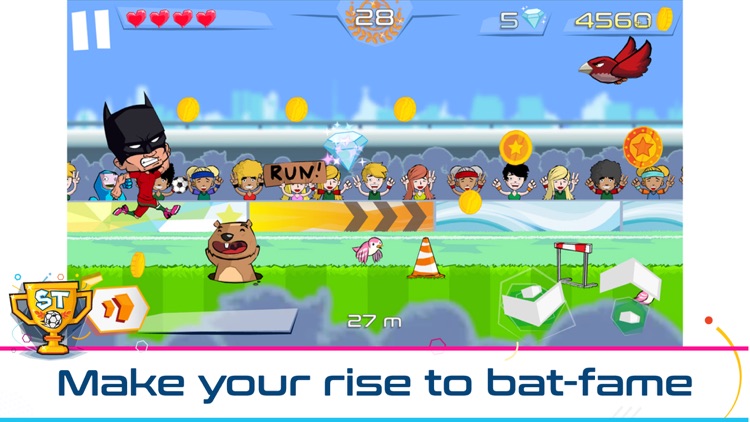 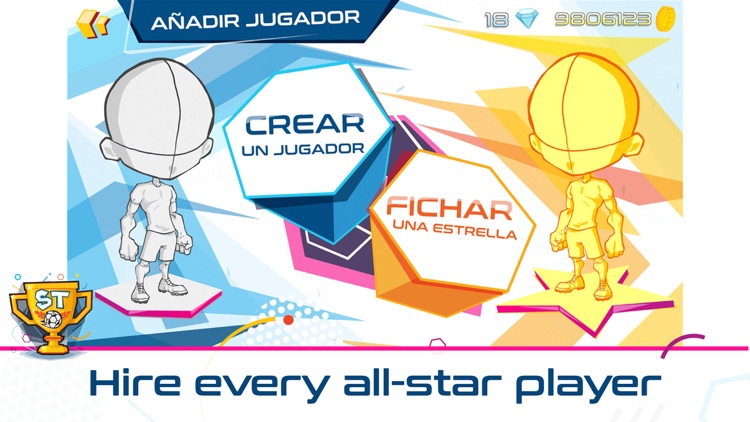 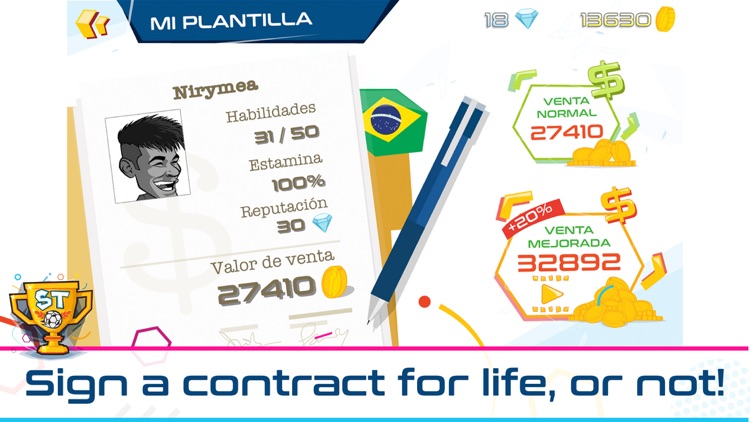 The striker has the ball and goes straight to the goal, the trophy and every fan dream depend on him!!

Made with a joyful graphic style, almost like a comic, and a retro touch, STRIKER TROPHY: running to win will make you feel nostalgic and happy to keep playing this leveled arcade game with its simple and very funny mechanics.

Free soccer game, create your superstriker from scratch, choose every kind of personalization form possible, you could let loose your imagination with every possibility and style, What national soccer team will he play for? It's time to jump to the game.

The nation challenge is waiting for you to find out who is the best in every nation, moreover you will be able to sign international stars, although you will have to fight hard to get them, having a good time is ensured.

Main features
- Try to go as far as possible avoiding moles, cones, aggressive players and even cannon bullets.
- Simple and progressive controls.
- Upgrade and improve your character level.
- Create new players or sign big stars.
- Very fluid graphics and lots of fun.
- Dozens of different elements to customize your players.
- You could choose between Eurocup or Concacaf 2016 national teams.
- Reach turbo mode to be invulnerable for some seconds and win more points.
- Climb positions and try to be at the top of the international rankings.

It's important to know is a free game but additional content could be unlocked with special coins that cost real money, these special coins can be also earned playing the game or watching videoAds inside Striker Trophy, but they can also be bought in packs of real money from 0,99€ to 4.95€.

You could deactivate this in-app purchases disabling the access inside Settings/General/Restrictions. 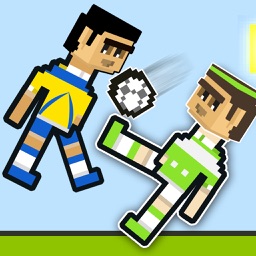 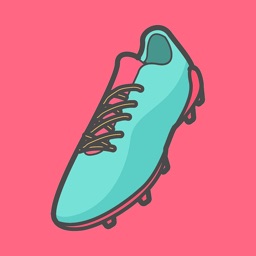 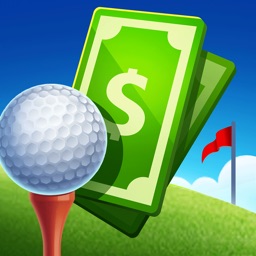 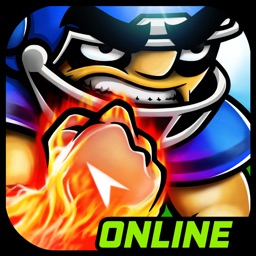 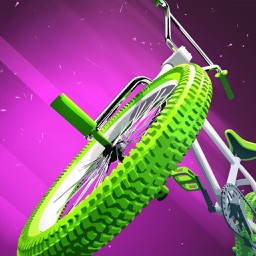