The plague is resurrecting the dead into zombie monsters? Help the zombie runner collect brains as he sprints along the platform. 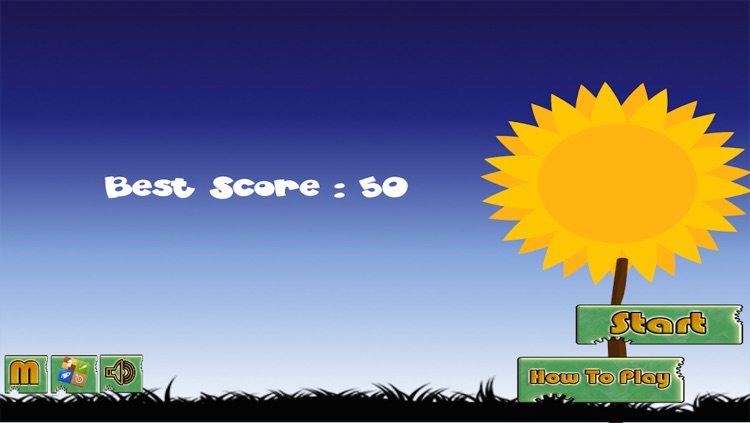 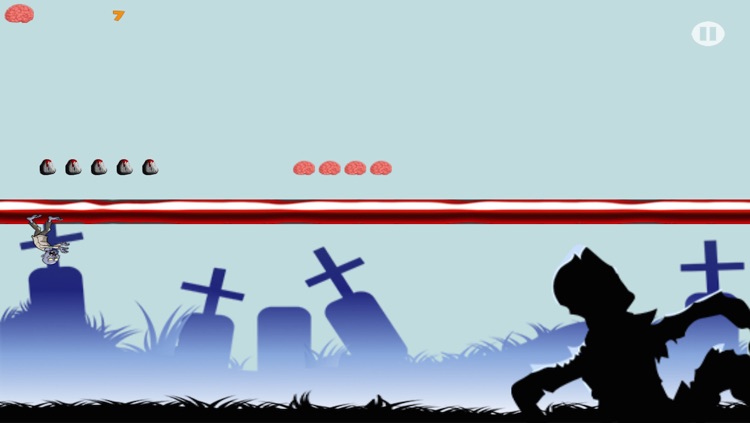 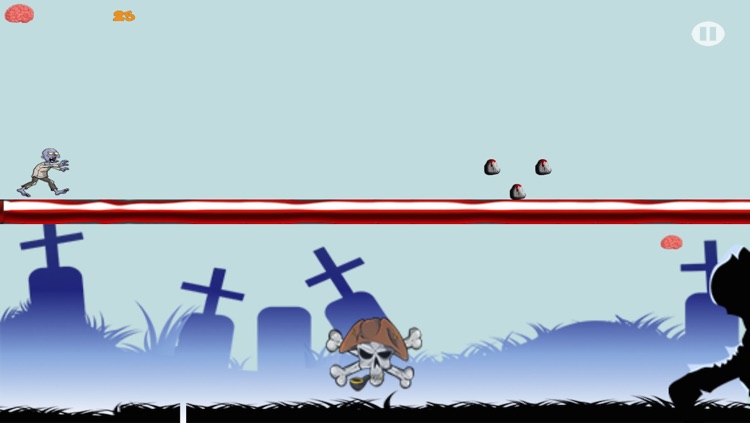 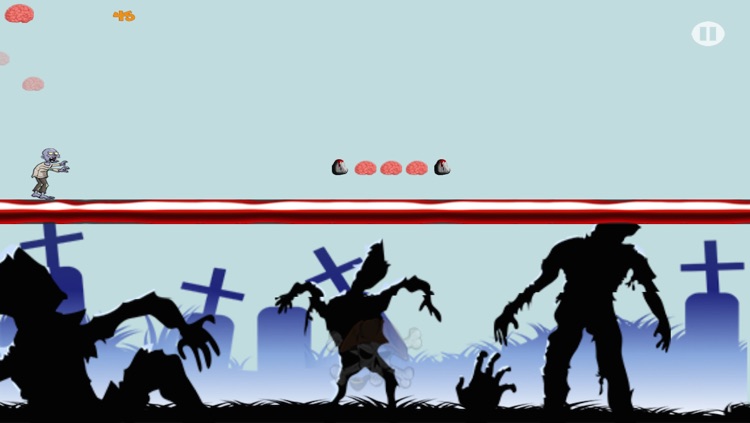 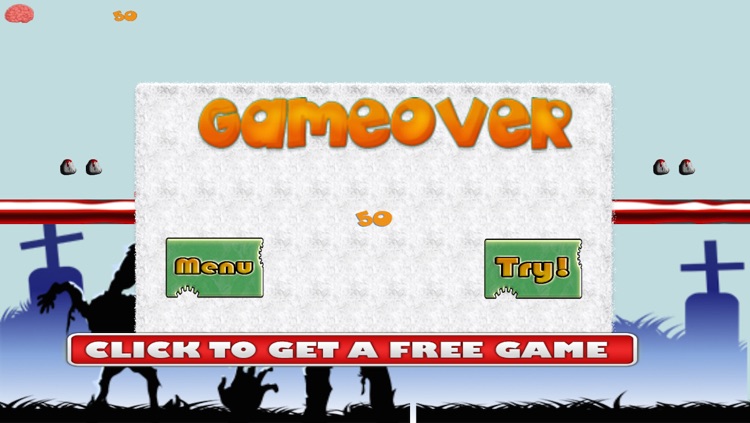 The plague is resurrecting the dead into zombie monsters? Help the zombie runner collect brains as he sprints along the platform.

The zombie will run fast to grab quick on each of the bloody brains which contains a virus to kill his opponent. This virus he collected can kill a bio of his enemy. Thus, you must help him not to bump on the obstacles for it may cause him to fall down the maze.

Two important things should be taken into consideration here, speed and survival. The monster is in rush for he had to rescue someone at the end of his mission, that’s why he must escape from any stumbling block.

“At first, I am hesitant to let my youngest play with the game but later on I find it safe for her so I allow her to play with it. She loves it and I’m thankful for it.” – Mrs. Blaine

What makes the game different is the fact that the zombie can run the platform on top or underneath without falling down.

Best features of the game are as follows:
•It has a leaderboard that shows the score of top players
•The game boost your quickness and keenness
•User friendly game
•Score is fair based on your skills

Help the monster now on his mission to rescue. Collect all bloody stones but be keen enough to prevent him from falling. Download NOW!!! 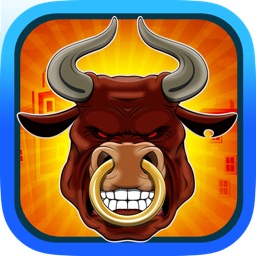 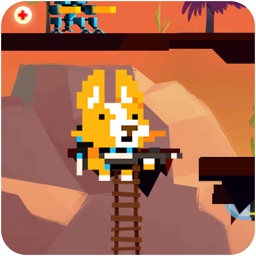 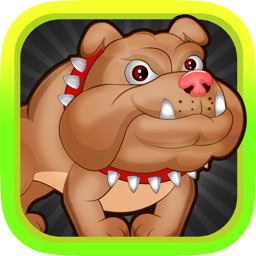 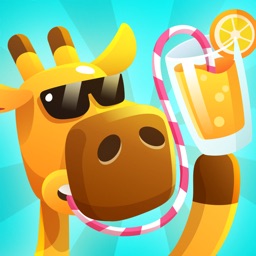 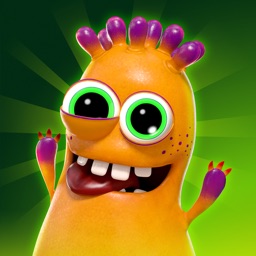 Fraoula
Nothing found :(
Try something else