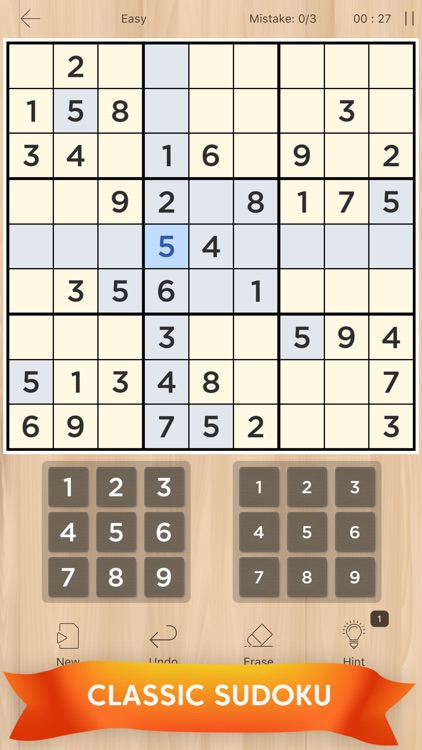 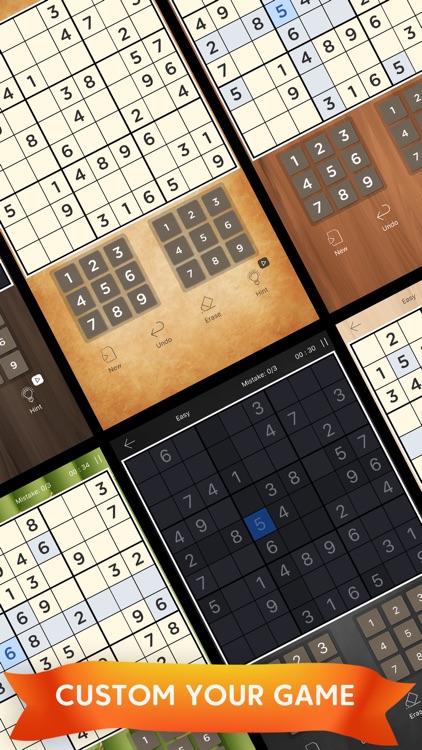 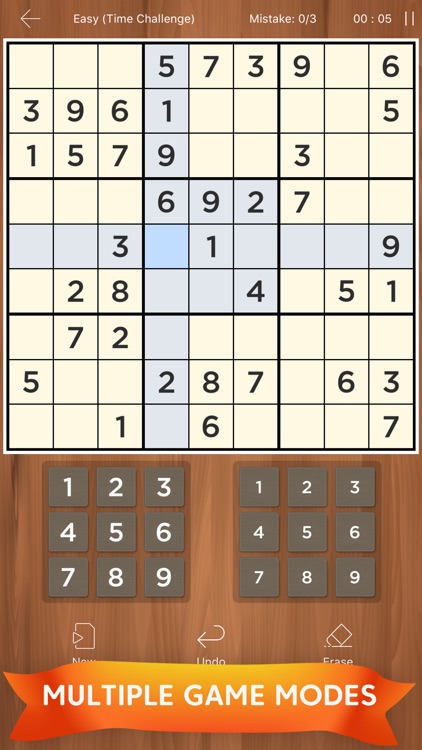 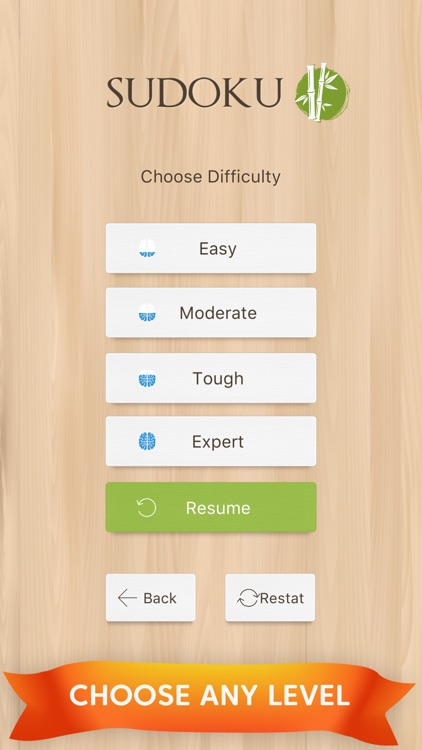 Fun & Easy Sudoku Puzzles
Mobile Sudoku free gameplay is much easier than using a pencil & paper. It's fun to fill your spare time by tapping on your screen to fill the blanks with right numbers in Sudoku: Classic Puzzle Game!

Best Way to Train Your Logic
If you are searching for some brain training game to train your logic power or show your kids the charm of number games, Sudoku: Classic Puzzle Game is a great start!

Choose Any level
Just want to relax while having some number games fun? Or feeling the urge to challenge yourself to reach your brain's math powers? You can always play a suitable level with the right difficulty because you can set it yourself!

Time Challenge
If you are looking for more excitement and the chance to outdone yourself, go for the Time Challenge! Under this mode, your playtime will be counted - speed is everything! Try to solve the Sudoku puzzles as fast as you can! There are also 4 difficulty levels for Time challenge mode.

Game Center Supported
It will auto log in with your Game Center ID to check the leaderboards to see your rank as well as other players that are doing well in all difficulty levels of this classic Sudoku game.

Highlight Duplicates
With the auto-highlighting, it's very relaxing to avoid filling in the repeated numbers in a row, column and box.

Comforting Color Schemes
There are optional schemes to choose from while you enjoy the Sudoku brain games to comfort your eyes and mind!

Handy Tools to Help You Out
You can pause the game at any time, undo any steps, erase the numbers you filled, use the pencil to note multiple possible numbers in a cell and even use hints to help you solve the Sudoku free puzzles.
_________________
How to Play Sudoku: Classic Puzzle Game

The modern Sudoku (often misspelled as Soduku, Soduko, Sodoku, Suduko, Sudoko, Suduku, Sodoko, Sudo & many other interesting variations) game was invented by Howard Garns in USA, 1979, and was called Number Place beak then. It's more like a crossword puzzle, but you need to fill the cells with numbers instead of letters.

Play Sudoku: The Sudoku puzzle is a table composed of a grid of cells, tacked nine high and nine wide, making 81 cells in all
Some of the cells are filled in with numbers
You need to fill the 9x9 grid while making sure that each column, row & each of the nine 3x3 boxes includes the digits from 1 to 9. 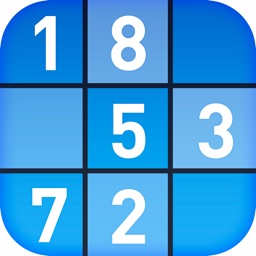 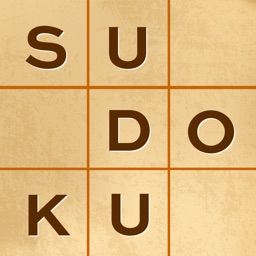 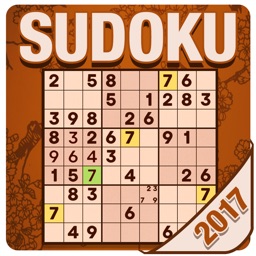 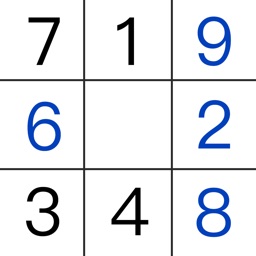 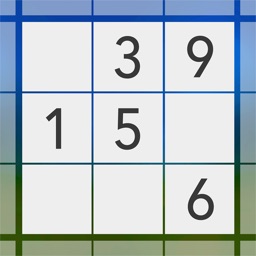 Tobeas Brennan
Nothing found :(
Try something else