The most popular Sudoku Game in the world! 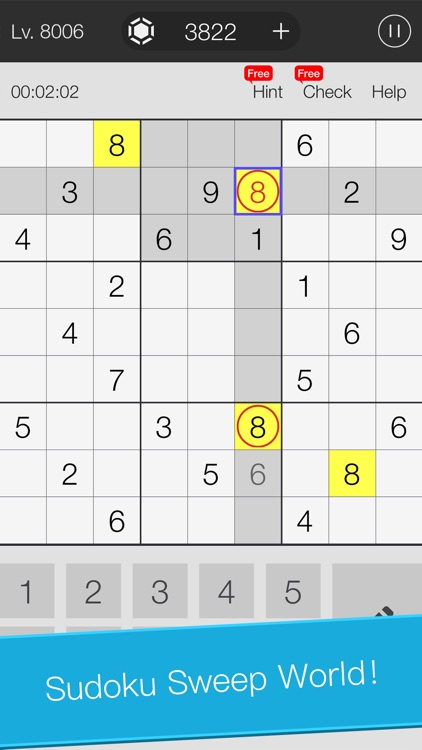 Sudoku Game is FREE but there are more add-ons 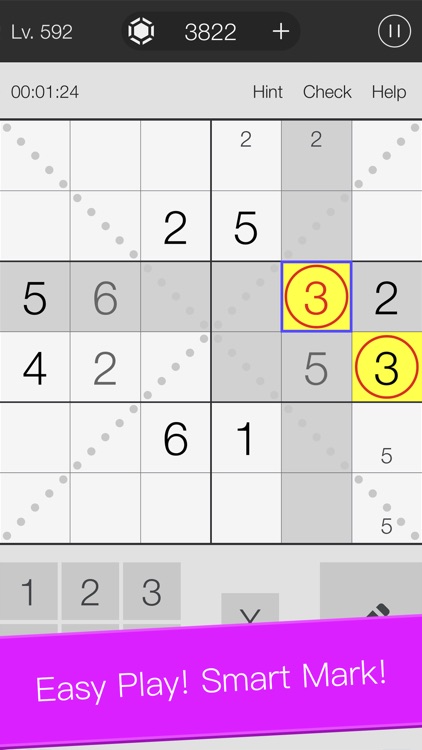 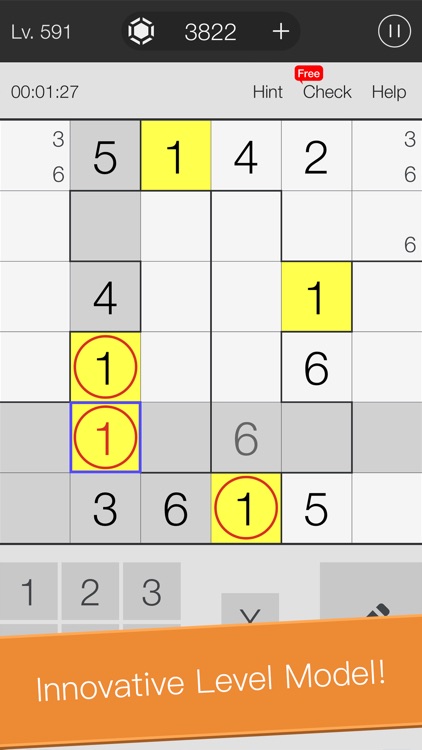 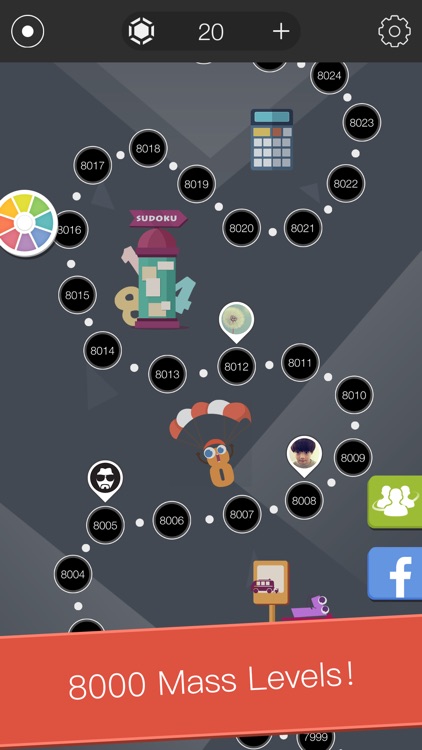 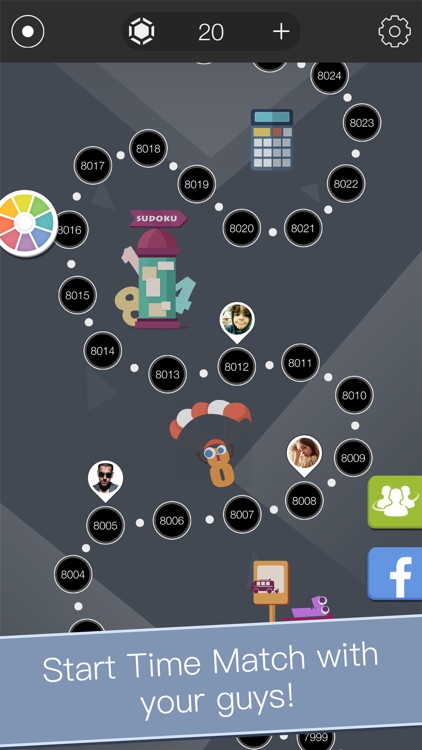 The most popular Sudoku Game in the world!

Based on a classical Sudoku play, Sudoku Game has an innovative level model and provides 6 different Sudoku Plays: Micro Sudoku, Standard Sudoku, Odd/Even Sudoku, Diagonal Sudoku, Mega Sudoku and Irregular Sudoku. Each level has a well-designed puzzle. Puzzles come from the easier to the more advanced, you can get more comfortable feeling after solving these puzzles. Progressive difficulty will bring you more fun and may help for an improvement of logical thinking. Humanized operation and concise interface will get you a more appealing taste of Sudoku charm.

Download ‘Sudoku Game’ and conquer barriers with your friends! 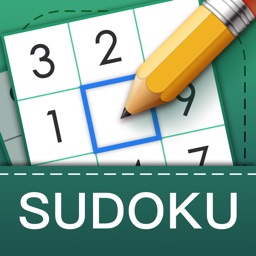 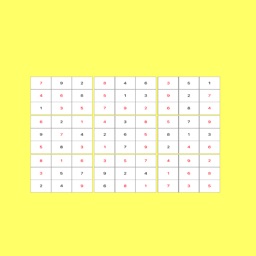 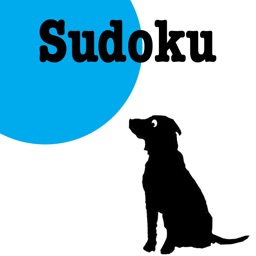 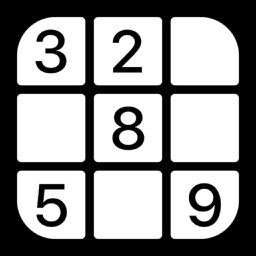 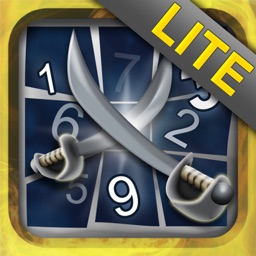 MagicSolver
Nothing found :(
Try something else