Sudoku puzzles that 200 million people in more than 100 countries are enthusiastic about. 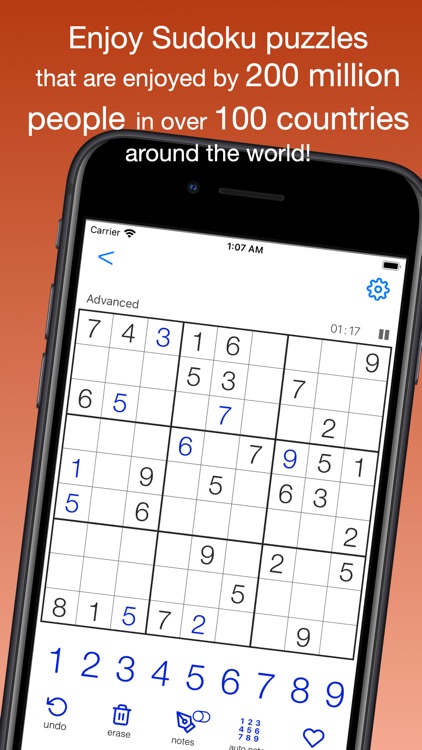 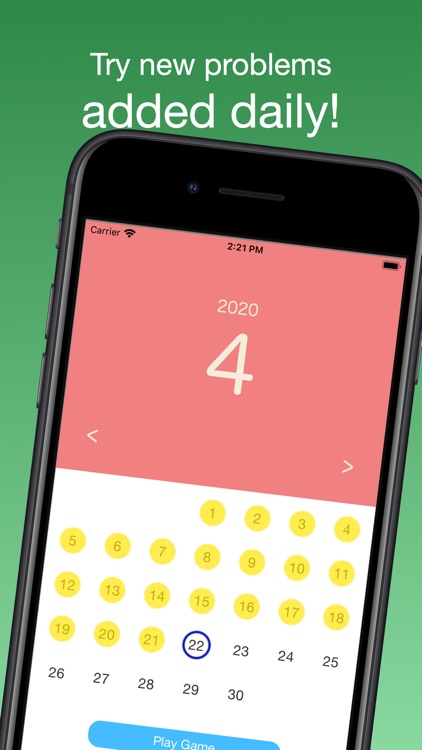 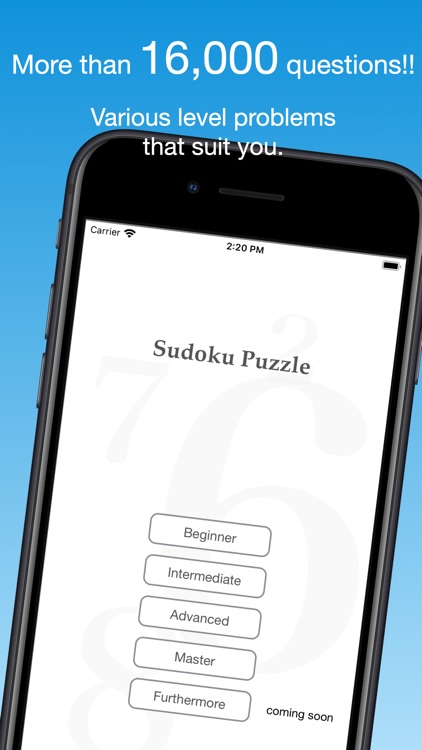 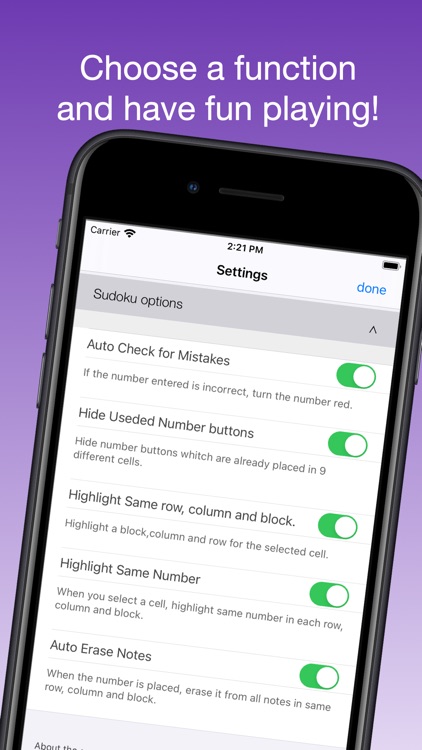 Sudoku puzzles that 200 million people in more than 100 countries are enthusiastic about.
** More than 16,000 problems, being added sequentially. **
** New Features Added **
Added "Daily Challenge" function.
Each day you will be presented with a different level of questions.
Click on the "Daily" button in the middle of the bottom of the screen to take the challenge.

Simple intellectual puzzle that is loved for a long time. Anyone can easily play. Because there are only next 3 rules.

But once you start playing the puzzles, it doesn't stop.
There are not so many simple and deep puzzles. Possibility of problem is 6,670,903,752,021,072,936,960 ways. (66 trillion!! What?)
There have been reports of improving the working memory of the elderly.
There is no doubt that it will add pleasure to your life.

More and more new problems will be added.
We will also add rare problems and functions that are not found elsewhere.
Please play by all means.

Let me know if the translation is strange.

How to enter numbers
- Select the cell you want to input and press the number button.

How to delete entered number
- Select the cell with the number you want to erase and press thesame number button .
- Or press the "Erase" button (trash can icon) below the number buttons.
- Hint numbers cannot be erased

Undo function
- If you push the back button, you will go back to the previous state.

How to use the memo function
- By entering a temporary memo number, it will help you find the answer.
- Turn on the “Memo” button (pen icon), then perform the same operation as entering numbers.

How to use the Auto note function
- When you press the auto note button, notes are automatically entered in all the cells for which no numbers are currently entered.
- Note is entered excluding the numbers entered in the same row / column / block. 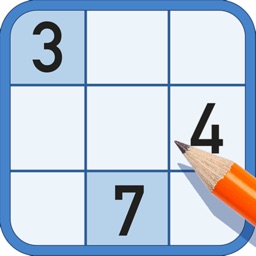 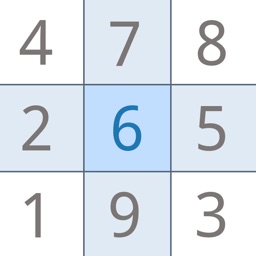 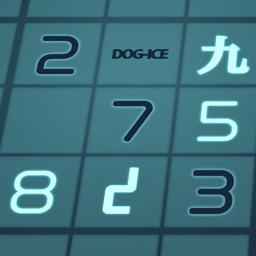 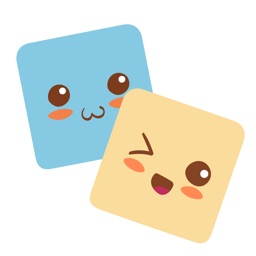 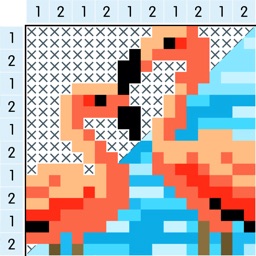 BAF, Ltd.
Nothing found :(
Try something else