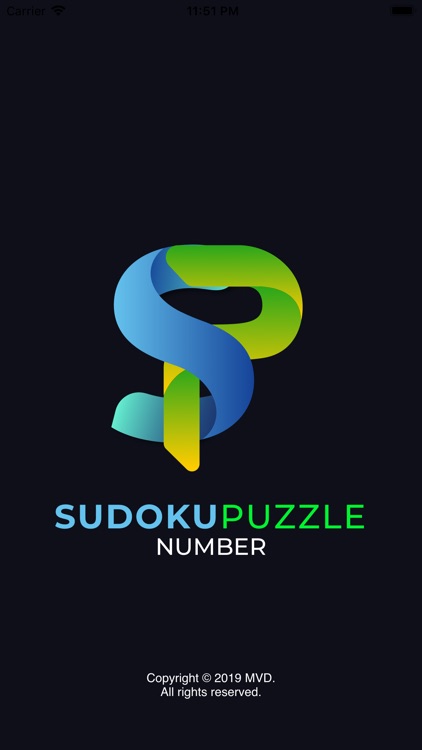 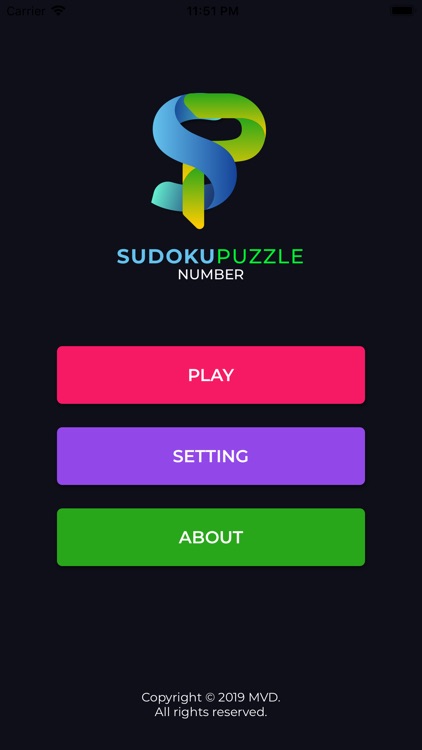 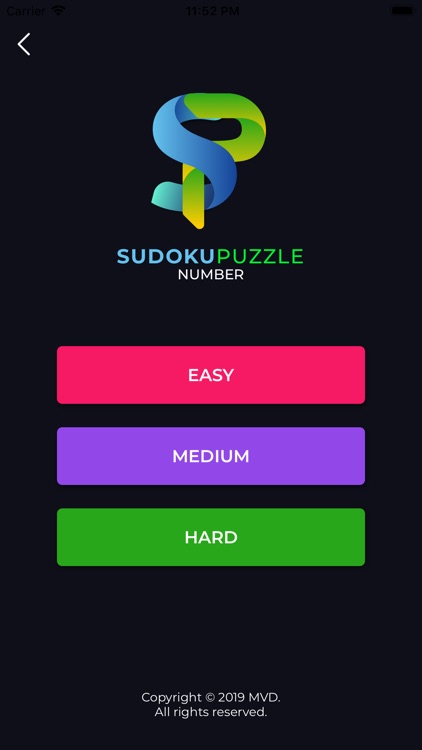 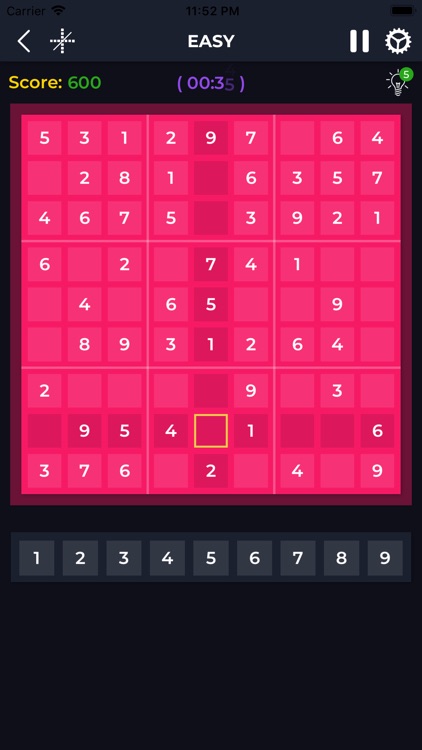 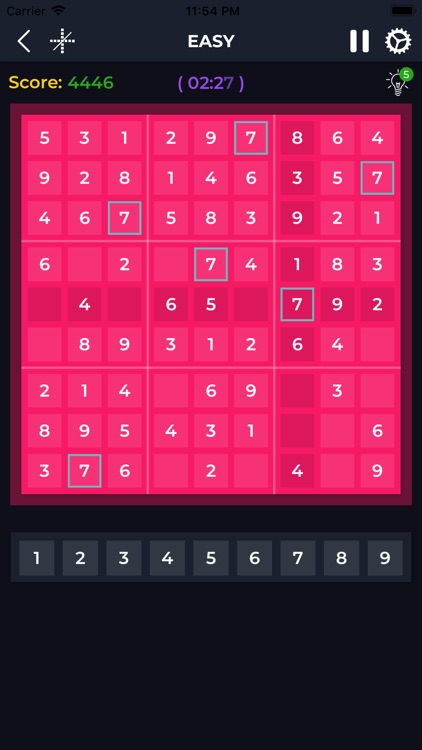 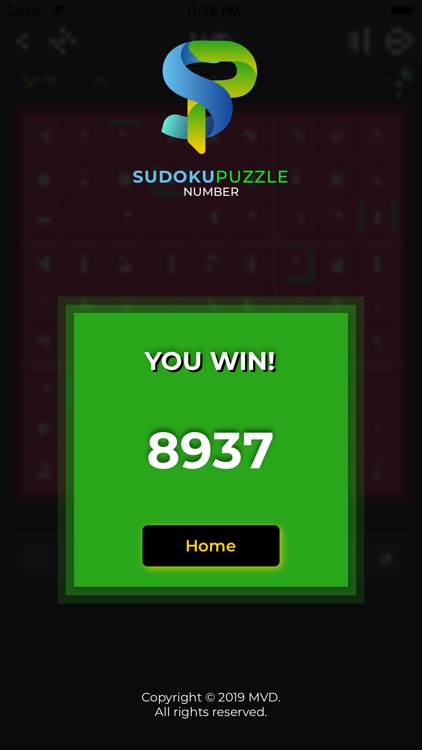 Sudoku puzzle number is a one-rule puzzle game that can be either satisfyingly simple or deceptively difficult.

Step 1:
Understand the pattern of a Sudoku puzzle number. Cells where an individual number goes are called squares; squares are then sectioned off in groups of nine to create boxes. A sudoku puzzle has a total of 81 squares, and nine boxes. They create a three-box-by-three-box grid.

Step 3:
Start with an easy puzzle, and work your way up to successively more difficult puzzles. Many squares will already be filled in, no matter the puzzle level. Based on those filled in squares, using logic and the process of elimination, begin deducing which numbers fit in the empty squares.

Step 4:
Use cross-hatching, the process of figuring out where a number fits by eliminating possibilities based on numbers in the other squares in the same row, column, and box. For example, if the top-middle box contains no number 8, and the other boxes along the top row of the sudoku board contain 8s in the first and second rows, process of elimination dictates the 8 in the upper-middle box must be in the third row.

Step 5:
Once you've solved one square by cross-hatching, use the technique to fill in as many squares in that single box as you can.

Step 6:
Once you have exhausted one box, either by filling it in completely or running out of discoverable solutions, continue to the next box, then the next box, until you've gone through all nine boxes.

Step 7:
Typically, by doing simple cross-hatching you will fill in several squares. Once you've gone through all the boxes, return to the box you started with and repeat the process, as it's likely there are now more available solutions.

Step 8:
After cross-hatching, try the counting method. Look at a single square, and count 1 through 9 through all possibilities, marking off ones that are immediately disqualified because it already appears either in the same box, the same column, or in the same row as the empty square.

Step 9:
For most easy puzzles, these simple techniques should be sufficient to help you complete the puzzle. As you practice, you'll be able to develop your own strategies and think ahead, which will help you progress on to more difficult puzzles. 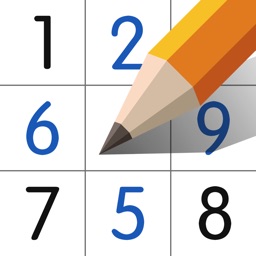 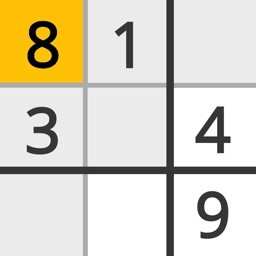 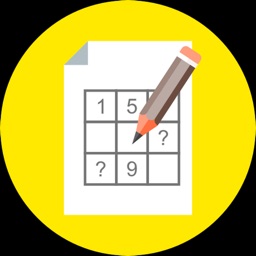 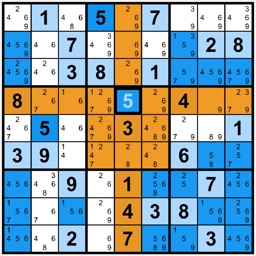 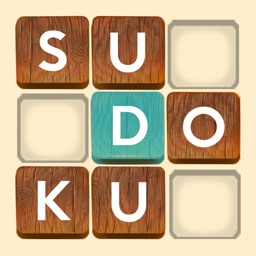