The best iphone sudoku app is back with much more awesome features! 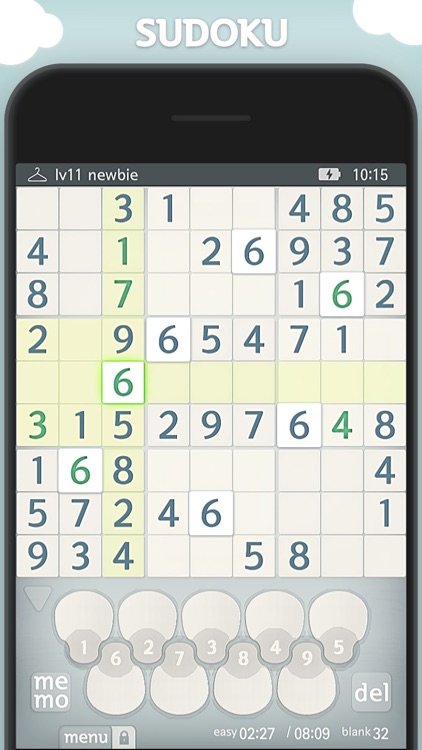 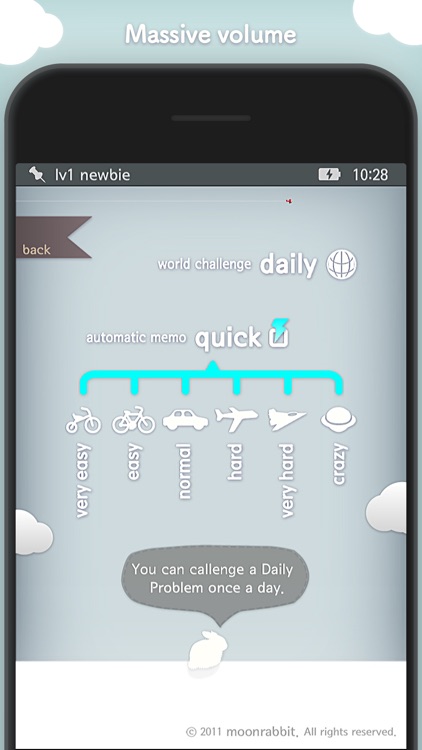 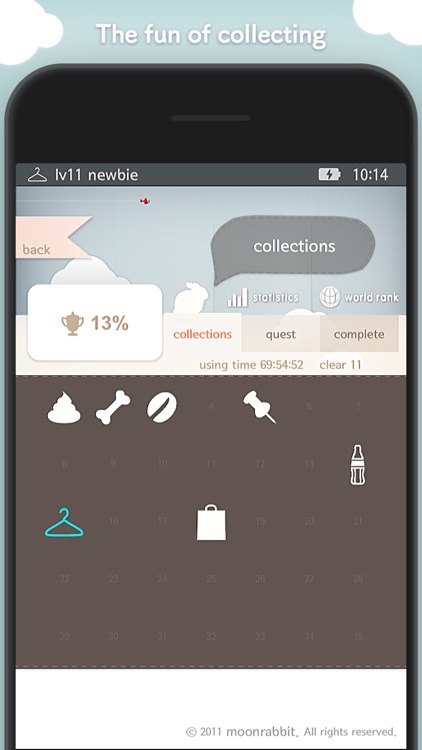 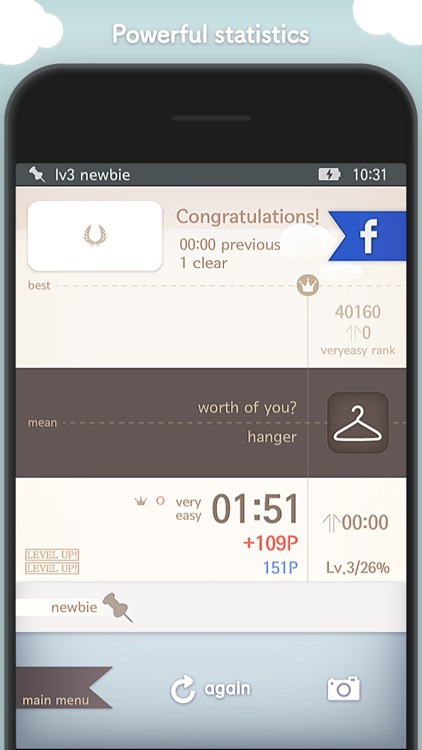 Emotional Design
Moonrabbit Sudoku's design perfectly blends with enhanced usability! You will be satisfied with one of the best emotional design.

User-friendly interface
Thanks to the optimized interfaces, you can focus on solving sudoku problems. Guide lines & Duplicated number highlighting will help you reduce time-consuming mistakes.

Undo
Undo helps the Sudoku problems be traced back to its previous state. You don't anymore need to resart the game from the bigining when you reallize you made a mistake in the middle of the game.

Powerful statistics features
You can check your records at a glance with the various types of graphs.

Daily Sudoku & World Challenge
Challenge people all around the world with a new sudoku problem every day.

1. In Memo mode, press and hold the button to put numbers.

3. Double tap to switch between Normal Mode and Memo Mode. 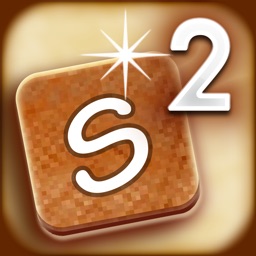 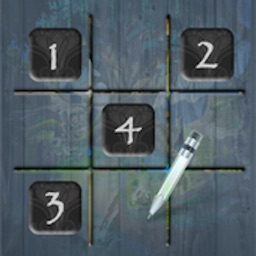 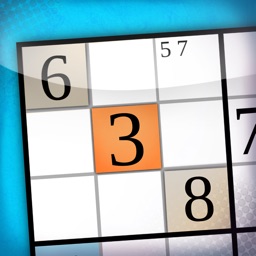 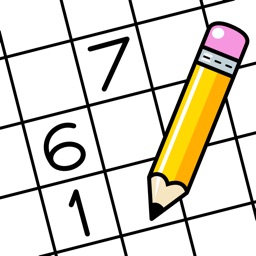 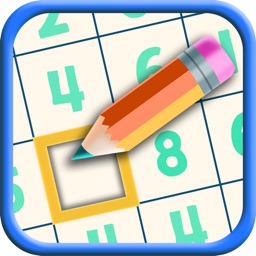 Linda Mottley
Nothing found :(
Try something else